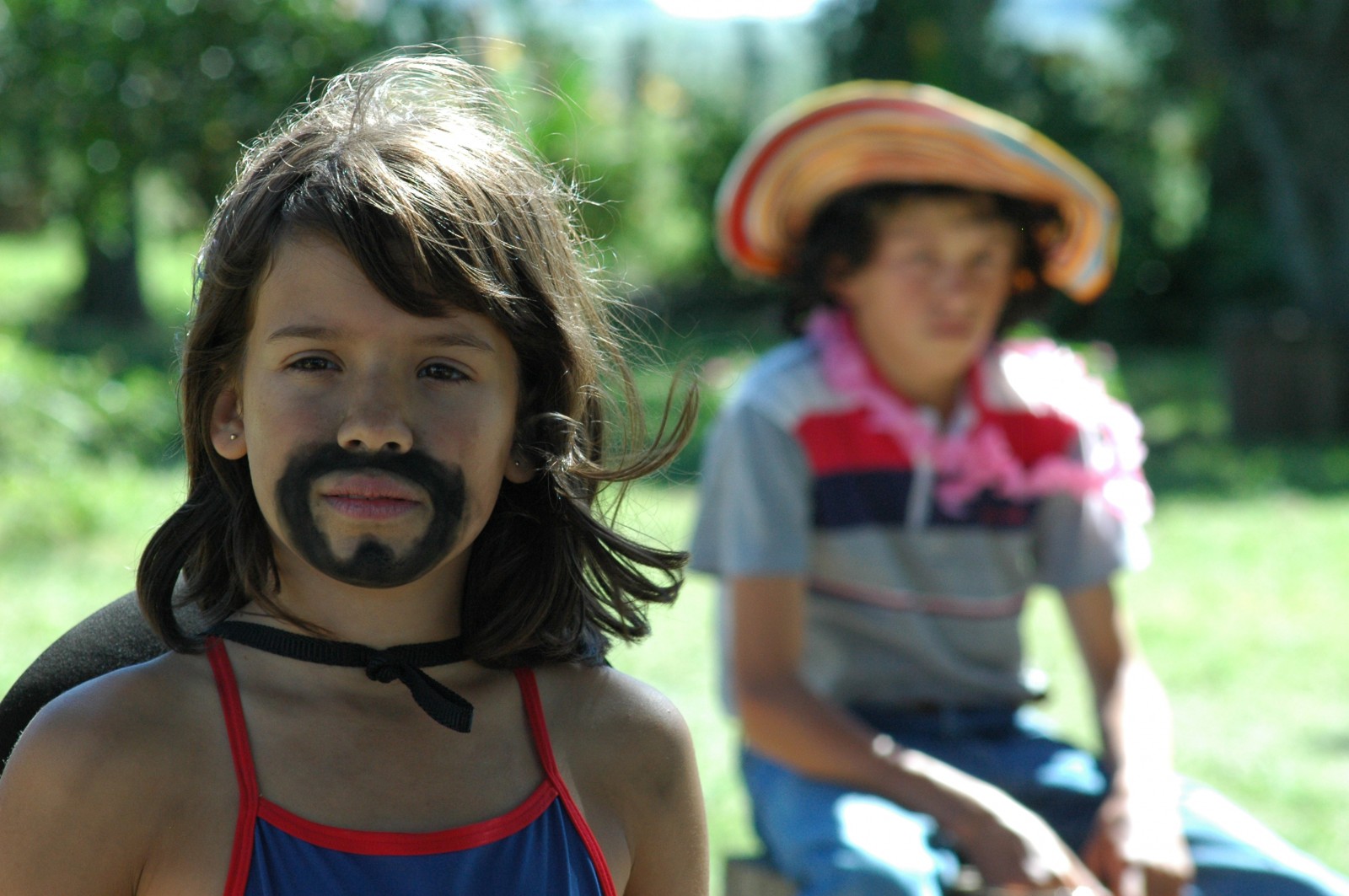 Jorgelina used to play with her sister in “La Boyita”, the caravan parked at the end of their garden. But this year, everything is different: her parents are separating and her teenage sister has grown distant. So she goes with her father to spend her summer holidays in the countryside. There, she meets Mario, the son of neighbouring farmers. But Mario carries a secret. Doubly sensitive, the film is an intimist story told from a child’s viewpoint and also touches on the delicate themes of constructing gender and sexual identity. “Without abandoning a social dimension, namely the weight of judgement − of parents, of the community −, the film ventures onto the terrain of challenging norms, and the tragedy of being different, especially at that age” (Critikat). A rare and discreet film performed by some astonishing young actors.