Pito, an alcohol-addict tramp, cornes back to Clara del Cobre, his native village after a long absence. He makes the bells of the church ringing in full peal to welcome him. The lawyer and poet, Ramon, prevents him from being arrested and they come to an agreement : he will provide him with alcohol if Pito with every afternoon on the top of the belfry. Pito then tells his story that we discover thanks to a flashback : his childhood, his adolescence with the punishments at school and his job as a priest assistant, the priority given by Pito’s mother and the young Irene to one of his brothers, his failed theft of the church belongings committed with the support of a sacristan, the punishment imposed by the priest and his désertion from the village. Some years later, he works at a chemist’s shop and seduces the chemist herself. Jovita asks for a massage and her husband realizes she is unfaithful with Pito. Then Pito works as an accountant and he is in love with Soledad. However he has to face disillusion when he realizes that his dear Cliteria prefers a tax collector. Pito is an organist and he helps the priest Pureco, he lives on charity disguised in missionary and is then sentenced to jail. 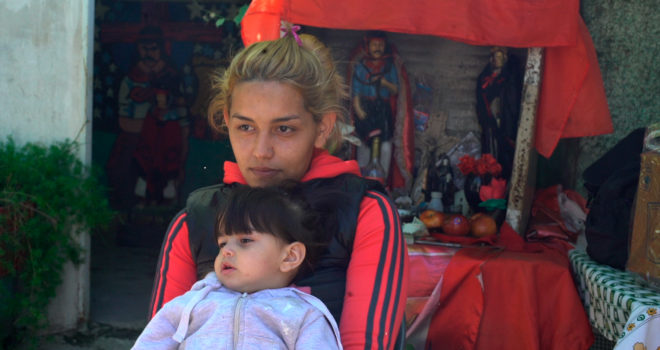 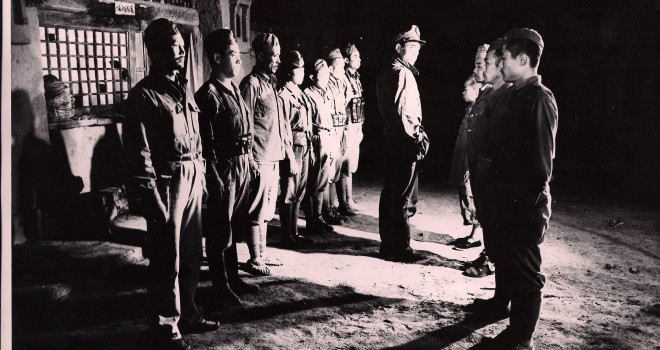