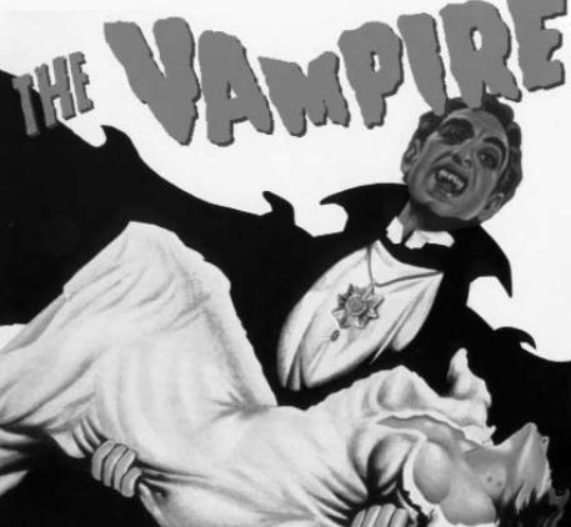 A young woman called Marta Gonzales is on her way to her Aunt Maria Teresa’s hacienda. Unfortunately there’s no transport from the train station as “people round here don’t like to be out after dark”. Also waiting for a lift is Enrique who eventually accompanies her on the journey, when a coachman drops by to collect a large crate containing Hungarian soil. They arrive at the family hacienda to discover the home in disarray. Marta is informed, “No one wants to work here anymore”. She is greeted by her uncle and informed by the youthful Aunt Eloise that Maria Teresa had died recently. Later, an elegant neighbour arrives announcing himself as Mr Duval. He is actually the surviving vampire twin of Count Lavud who has imported the soil in order to facilitate the resurrection of his brother and who has already claimed Eloise as one of his own. 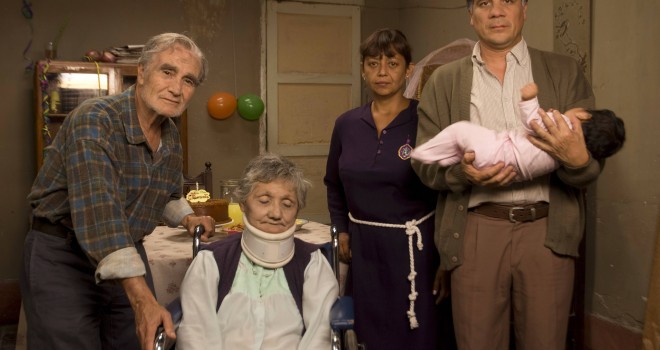