In a provincial town, Berenice, the young widow of a rich fariner lives with Joséphina, her godmother, a very old, ill and stingy woman. Her doctor, Dr Robles, dies suddenly. At the funeral, Berenice meets Rodrigo, the doctor’s son who had fallen out with his father and who lives in the capital. Interested in Berenice, Rodrigo uses a visit to the old woman as an excuse to see Berenice again. They fall in love but their idyll will have a tragic ending.

Jaime Humberto Hermosillo is one of the most disturbing film-makers of the new Mexican cinema. His films always deal with middle-class families, either in provincial towns or in the capital city. Writing his own scripts (except for El Amor Libre written by film critic Francisco Sanchez), Hermosillo has a marked preference for intimist films in which friends and relatives are actors and for stories which might actually happen to them. ” 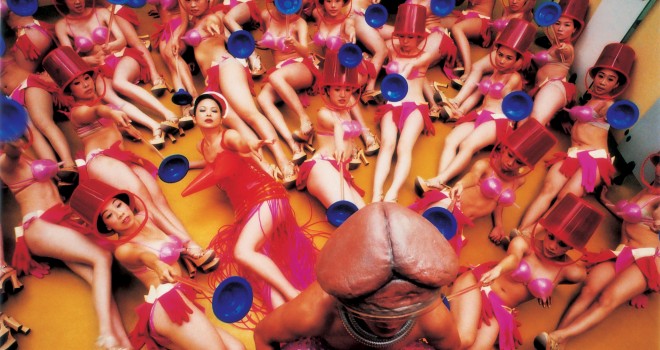