Home > Films > The Discovery of Brazil

The Discovery of Brazil
(O descobrimiento do Brazil) 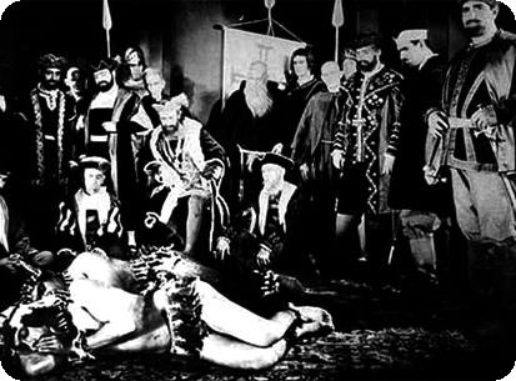 A re-enactment of the discovery of Brazil by the Portuguese navigator Pedro Alvares Cabral, from the departure of the caravels on the Tagus to the first mass celebrated in the New Continent in the presence of the Indians. The story is based on the letter sent to the king of Portugal by Pero Vaz de Caminha, the fleet’s scribe. Some scenes are reproductions of classic images such as Pedro Américo’s painting The First Mass. Edgar Roquette-Pinto was one of the first historical consultants on this film.