Home > Films > Flower of The Forest

Flower of The Forest
(Flor silvestre)

Facing the land that had belonged to the Castro family before the revolution, Esperanza tells her son that, many years ago, she had been married in secret tojose Luis, the owner’s son. Francisco was very upset when he learned out that his son was part of the revolutionary movement, and, when fe found out that Jose luis had married Esperanza, he threw him out of the house. With Jose Luis’ help, the revolution is won and he lives happily with Esperanza, who is pregnant. One day he hears that two bandits, pretending to be revolutionary generals, have hanged his father and seized his property. In revenge, Jose Luis hangs the dead body of Ursulo, one of the bandits. The other bandit, Rogelio, kidnaps Esperanza and their newborn son. Rogelio threatens to kill them if Jose Luis doesn’t surrender. To save his family, Jose Luis is shot down and dies while Esperanza watches in desperation. 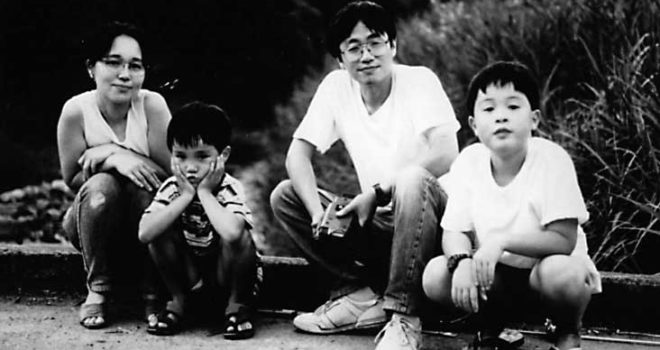 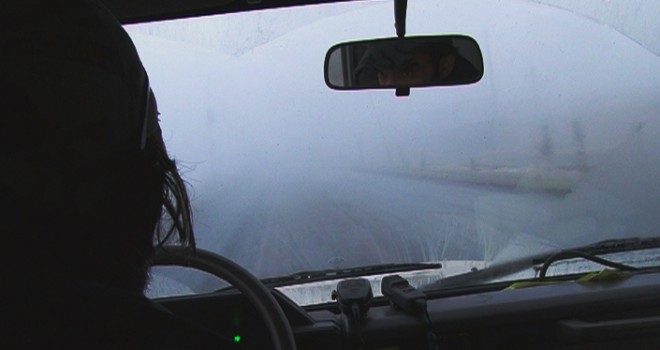