Home > Films > Arimpara - a story that begins by the end 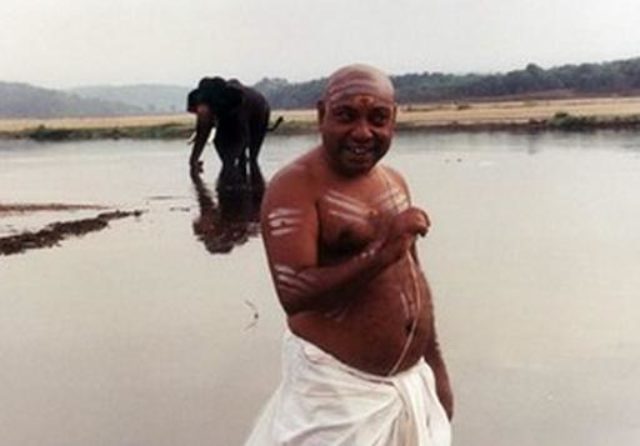 Krishnanunni belongs to a once wealthy family in Kerala. Life is serene until one morning his wife notices a black mole under her husband’s lower lip. At first she thinks it is a sign of luck. But their relationship becomes strained as she thinks it is contagious. Krishnanunni refuses to undergo surgery, as it is against his traditional beliefs. The wart continues to grow and eventually takes control of him. 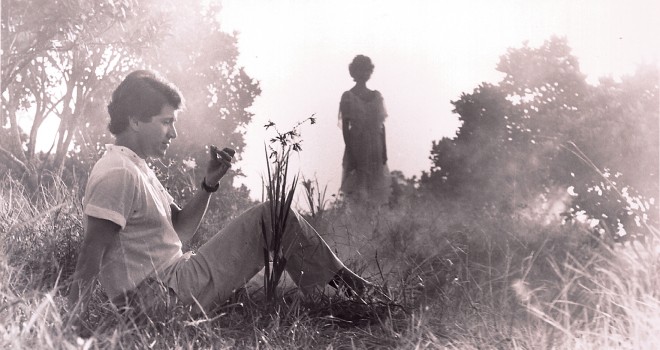