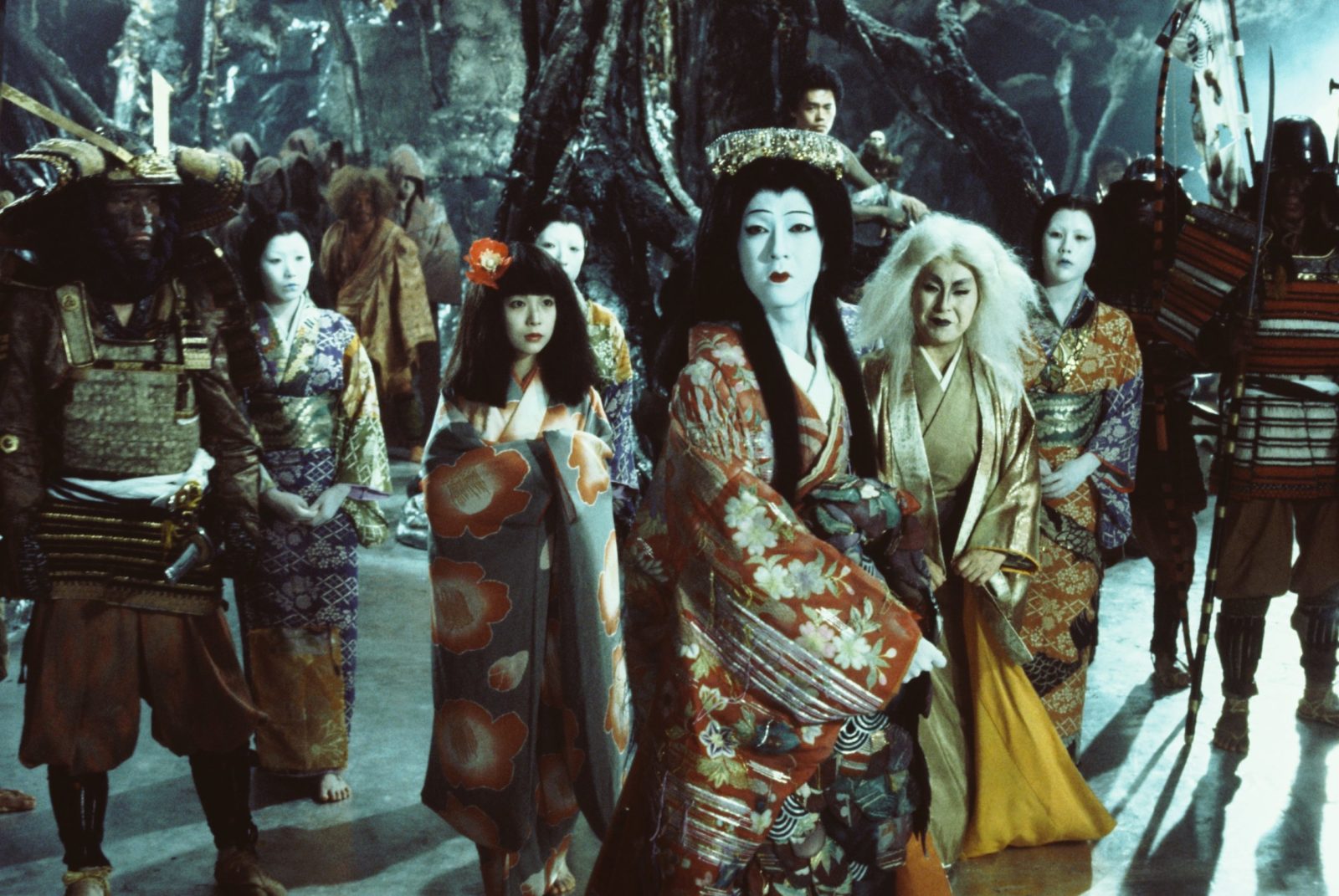 Echizen Province, summer 1913. On his way to Kyoto, Professor Yamasawa passes through a drought-stricken village, lost in the mountains. Close by is the Demon Pond, a place that the inhabitants hold in superstition.

Do you really have to believe what you see or, more precisely, can you live without believing it?  This is the question facing both Professor Yamasawa and the spectator in this film, which is out of keeping in Shinoda’ filmography. A mysterious and fascinating phantasmagoria, Demon Pond had remained invisible until this year 2021, as after its first release, it was almost immediately withdrawn from Japanese screens in 1979. JB 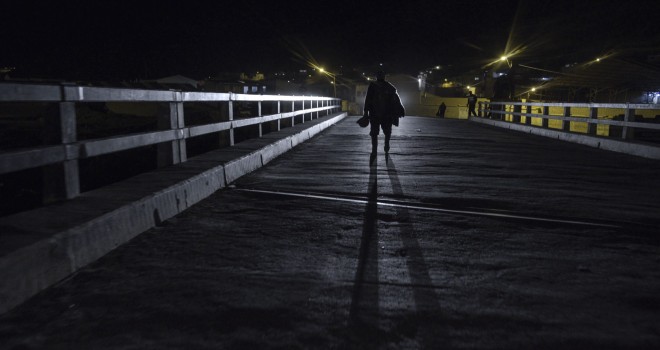