In the name of god
(Khuda ke liye) 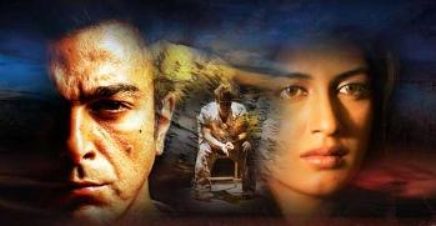 The ﬁlm is about the difﬁcult situation in which Pakistanis in particular and the Muslims in general are caught up since 9/11.There is a war going on between the fundamentalists and the liberal Muslims .this situation is creating a drift not only between the western world and the Muslims but also within the Muslim community. The educated and modern Muslims are in a difﬁcult situation because of their approach towards life and their western attire. They are criticized and harassed by the fundamentalists and on the other hand the western world sees them as potential suspects of terrorism just because of their Muslim names. 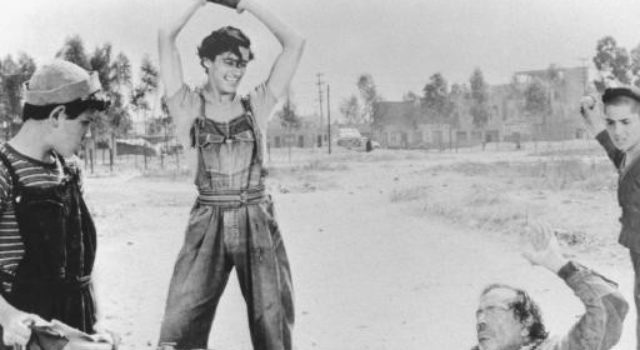 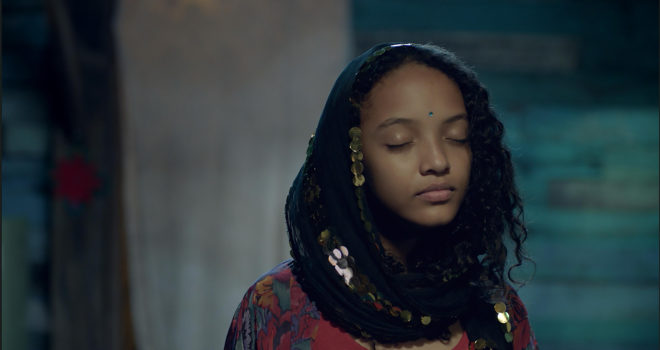