Home > Films > There is Room For Both Of Us

There is Room For Both Of Us
(Hay lugar para... dos)

Gregorio enables the baseball team of the transport company he works for to win the baseball match. To celebrate the victory, they invite him to a party during which one of the truck driver, Rayito de Sol, introduces him to the pretty Kitty. Cholita, Greogrio’s wife, notices that her husband takes Kitty with him in his empty truck. Thus, furious, she decides to come to live with Regalito and his wife La Bicha. The latters own a small corner shop and sell tacos. Gregrio lives with Kitty whereas Cholita, who benefits from the support from the trade union, gives birth to Gregorio’s baby. Irritated by Kitty, Gregorio has a truck accident as he was intending to avoid a tramway. Kitty finds herself disfigured and becomes hysterical against Gégorio. Gregorio who has been arrested by the police, notices the fatherless children of the tramway driver while the crowd demands Gregorio’s trial. Faced with a child who is on the verge of losing his hands as a result of the accident, the repentant Gregorio admits his guilt. However he is made free thanks to the support provided by the trade union which paid the ten thousand pesos of the fine. Gregorio makes it up with Cholita who has managed to make the business of Regalito and his wife successful. 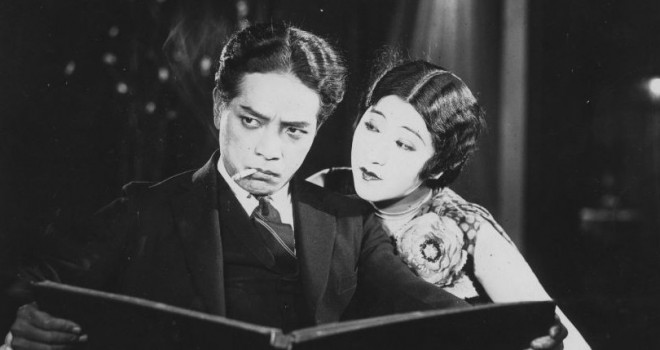 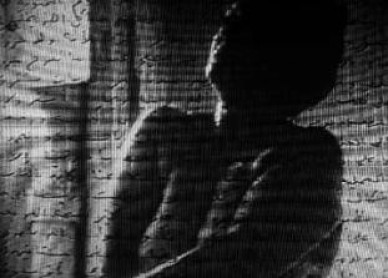