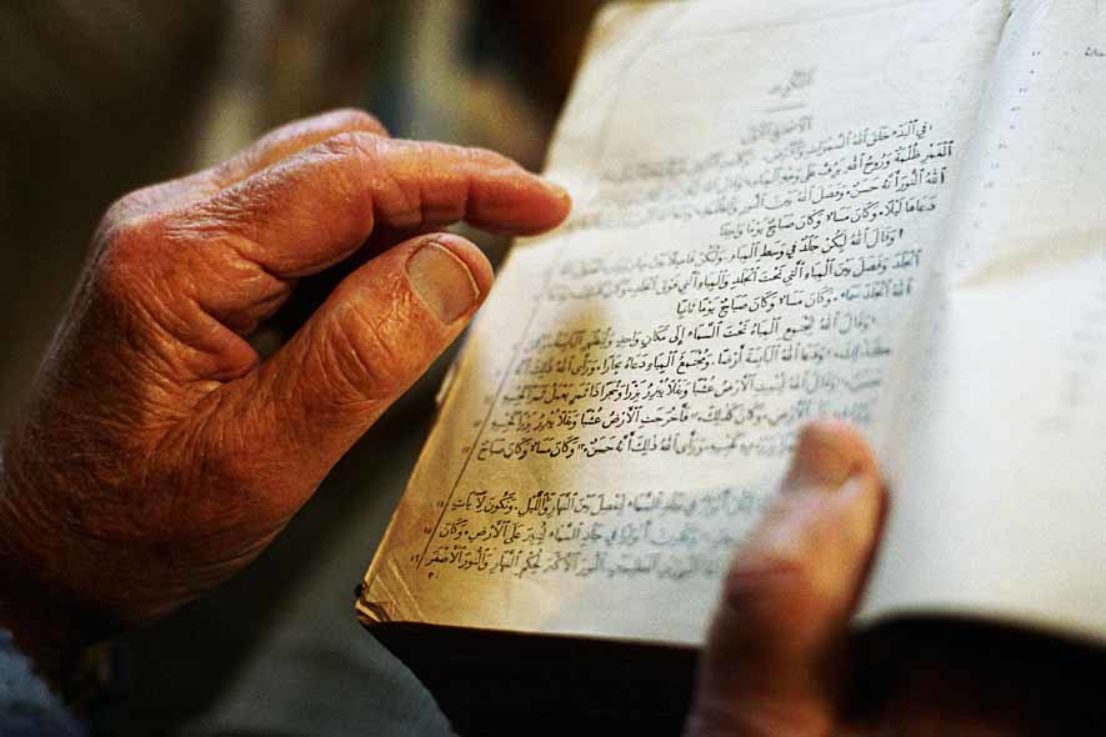 For 90 years Grandfather was silent. Avraham Ezekiel, a Jew born in Iraq, immigrated to the Land of Israel in 1929. During the 1930’s, he was an important journalist of the ‘Palestine Bulletin’ and has been a bridge between Arabs and Jews and between East and West. He is a man of mission, that has not been fulfilled, a leader who didn’t lead. This film is an unusual man’s journal, through which his grandson let his voice be heard. It provides Grandfather, at the age of ninety-two, with a reason to live, and reveals his ancient wisdom to the world. 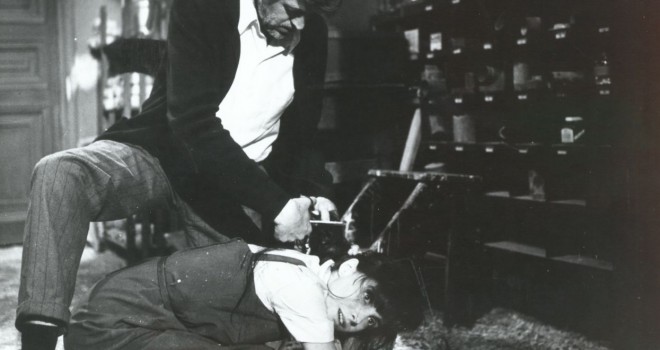 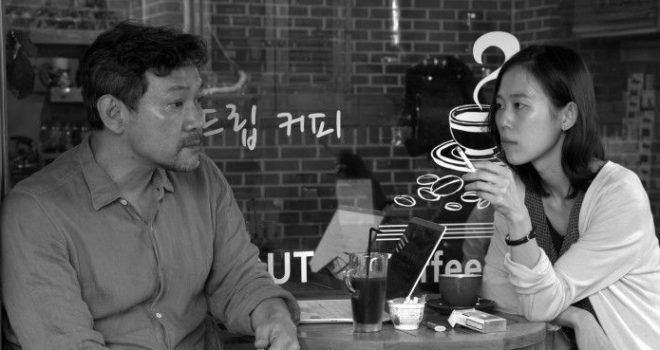