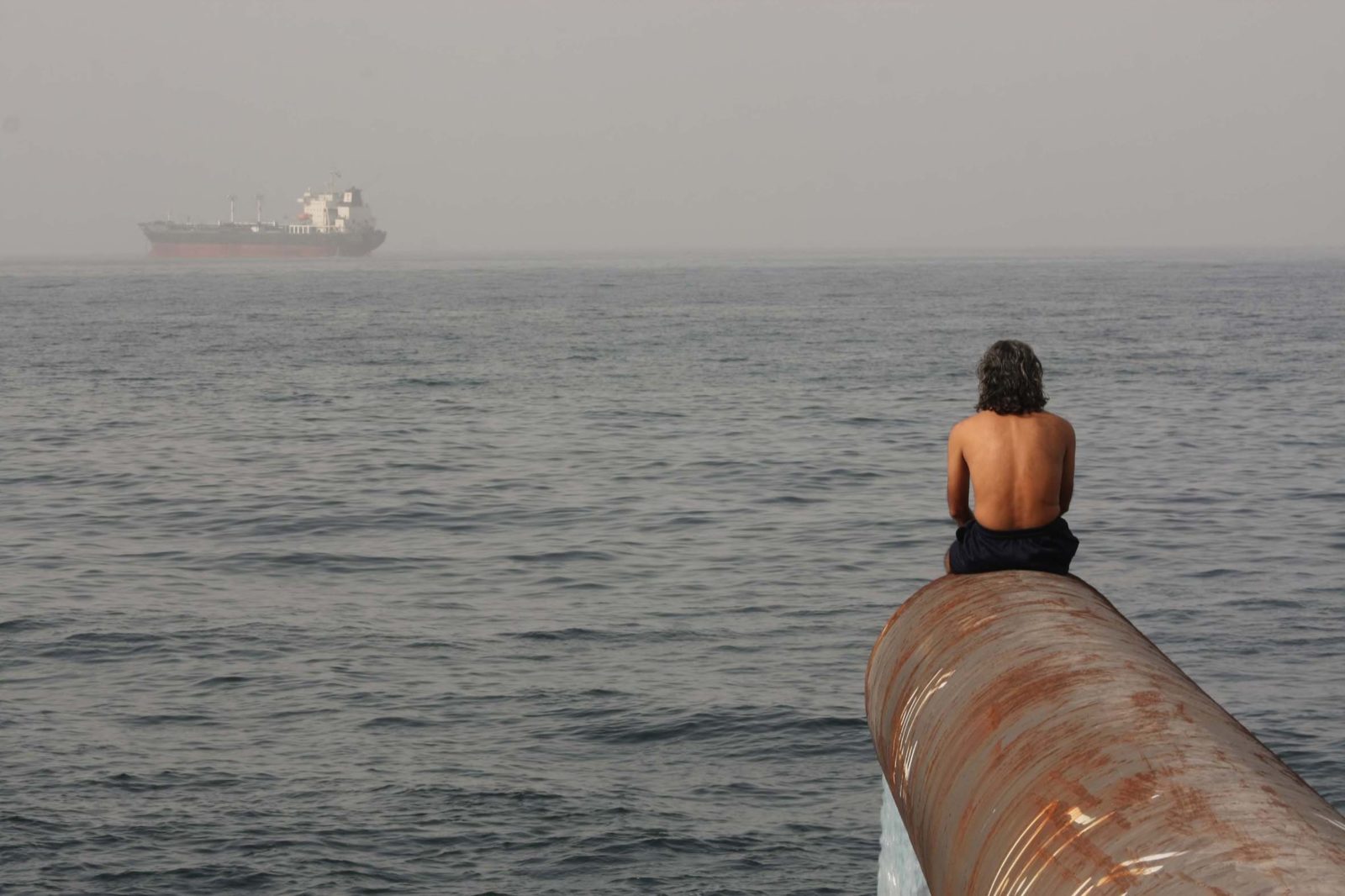 Like the characters of Chinese filmmakers Wang and Jia Zhangke, Gesher’s live on the margins of a sprawling industrial zone as nurturing as destructive : Ghobadi, Jahan and Nezam in pursuit of a better life go to the wealthy city of Oslouyeh, rich in natural gas, living along the disused sections of the pipeline. Transplanted workers whose odd jobs drive, one way or another, to dysfunctional pipe : those of the refinery where Ghobadi does drudge work at his own risk, that of an defaulting air conditioning in Jahan rickety taxi or those, clogged with excrements, that Nezam must unblock to make a living. With deadpan humor, and surprising sceneries, the young Vahid Vakili Far in the same vein as Mohammad Rassoulof (producer here), whose impressive Life on the Water (2005) took place on a huge rusty freighter abandoned at sea A plastic bag full of money planted on top of a hill, a teddy bear’s belly stuffed with mone : Gesher’s editing entrusted to Jafar Panahi, rich in indelible images, weaves with the lives of these men an elliptical frame, between the art of making do and despair. CG 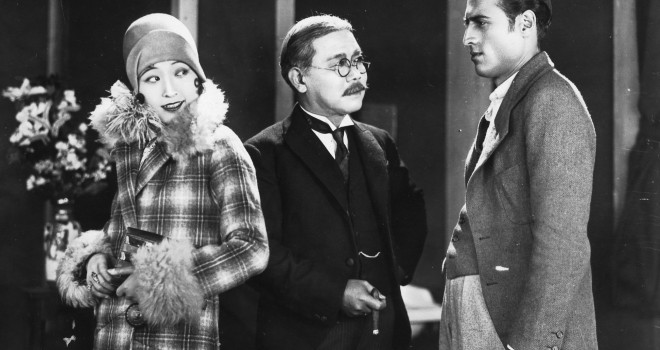 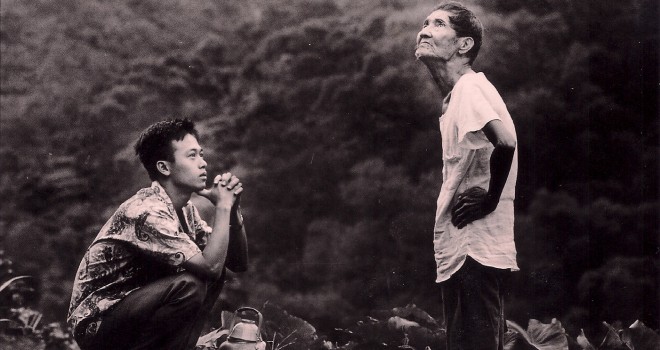