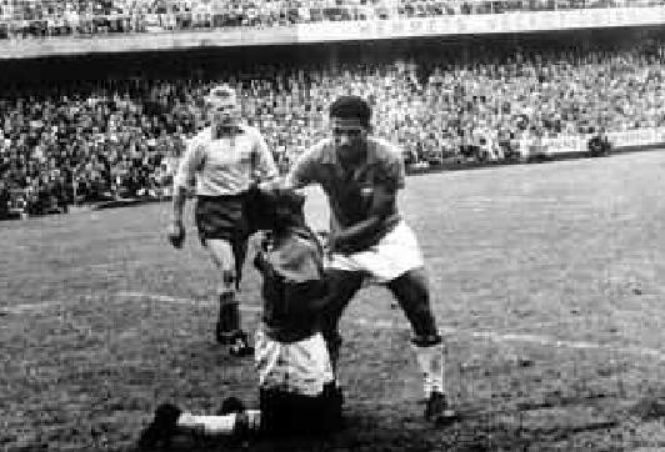 The life and career of one of the greatest Brazilian football players of all times who, for some, is simply “the greatest”. When this film was made, Garrincha was at his very best. His disconcerting dribbles during the 1958 and 1962 World Cups, and while he belonged to the Botafogo FC team, were the topics of several films. 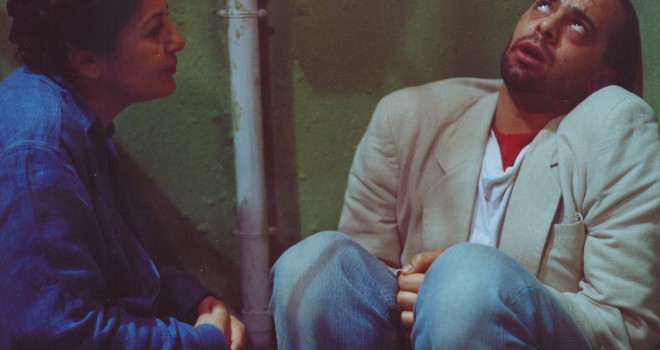