Nanyuma was married at 15 years-old according to bamanan tradition, but against her will, to a 45-year-old man chosen by her parents. She becomes a widow with two children at 23. According to the tradition, before accepting a marriage proposal for a young girt, her parents ask if the suitor has at least one younger brother who can marry her in case the husband dies. Bala, the younger brother, is given permission to marry Nanyuma. She objects to this situation and, accompanied by her little daughter, leaves Bala’s home and goes to her parents in a neighboring village. When her father refuses to take her in, she leaves again for a peul village to find a childhood friend. 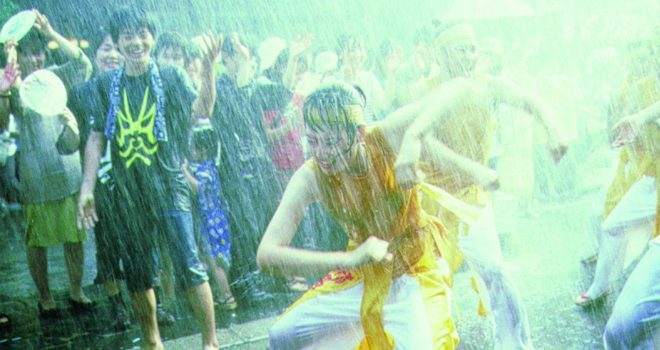 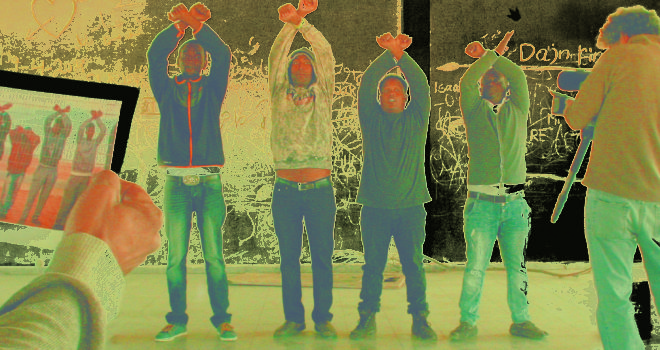