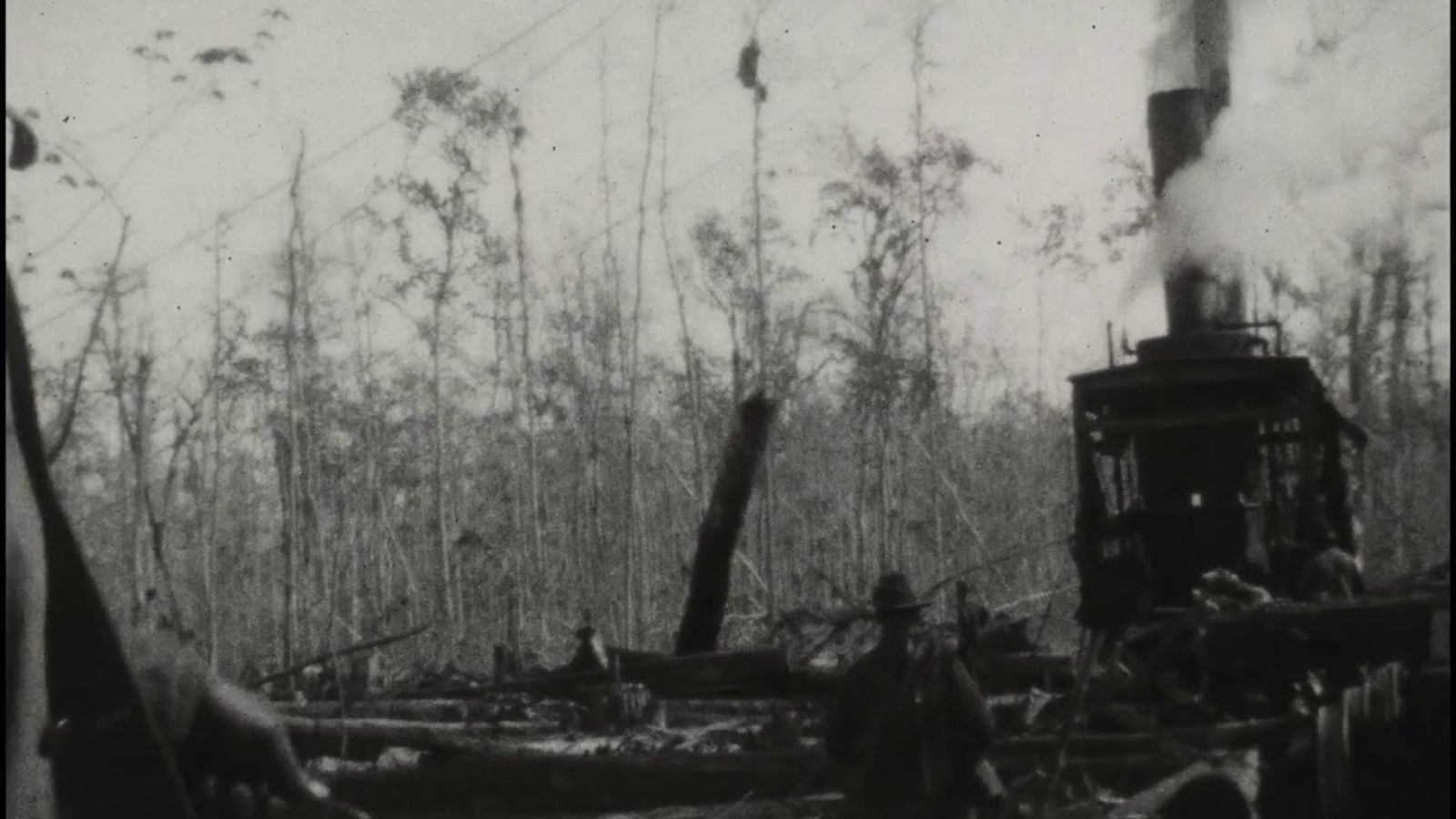 The literary oeuvre of Zora Neale Hurston, a central figure of the Harlem Renaissance, is closely linked to his experience as an anthropologist under the influence of Franz Boas. Between 1927 and 1929, equipped with a 16 mm camera and some fifteen reels, she filmed documentary images of popular culture and the work of the Black inhabitants of southern USA, Florida in particular. From the nine surviving reels assembled under the title Fieldwork Footage, we are presenting images that show the Loughman workers building the railway. Although her purpose was primarily anthropological, the image editing and the subsequent sound editing – which added two songs sung by Hurston herself, including “Shove it over”, marking the fixation of the rail track and trains’ clickety-clack – lends this fragment a poetic inflection. AR 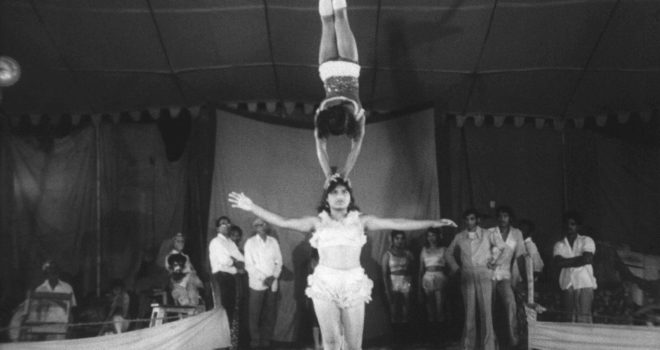