Damien Ounouri, a French-Algerian, renews ties with his great-uncle, El Hadi. During the Algerian War of Independence, this easy-going retiree had been a fidaï – a combatant in civil dress. His objective? “Weaken the enemy’s military potential”. He accompanies the young filmmaker to the sites of his undercover actions, including those in France, where as a member of an armed branch of the FLN (National Liberation Front), he was imprisoned and tortured. Ounouri overlaps official history with a personal history that his family had largely kept quiet – but how can one venture onto this “scorched terrain”? Going back and forth between the two countries (the filmmaker’s father, to whom Fidaï is dedicated, settled in Marseille), he creates a dialogue between the two languages: Ounouri asks his questions in French and El Hadi replies in Arabic. Their exchange, bridging the two worlds, serves as an opportunity to revisit France’s unresolved history with Algeria. CG 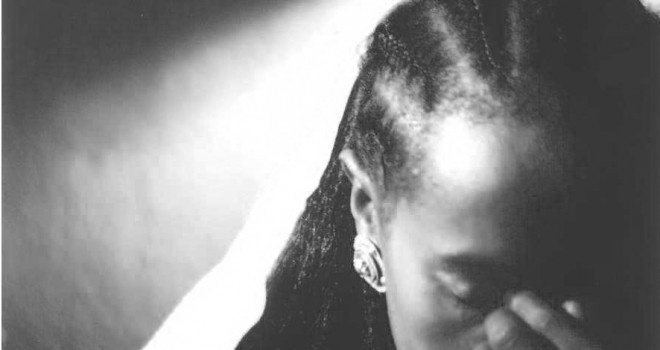