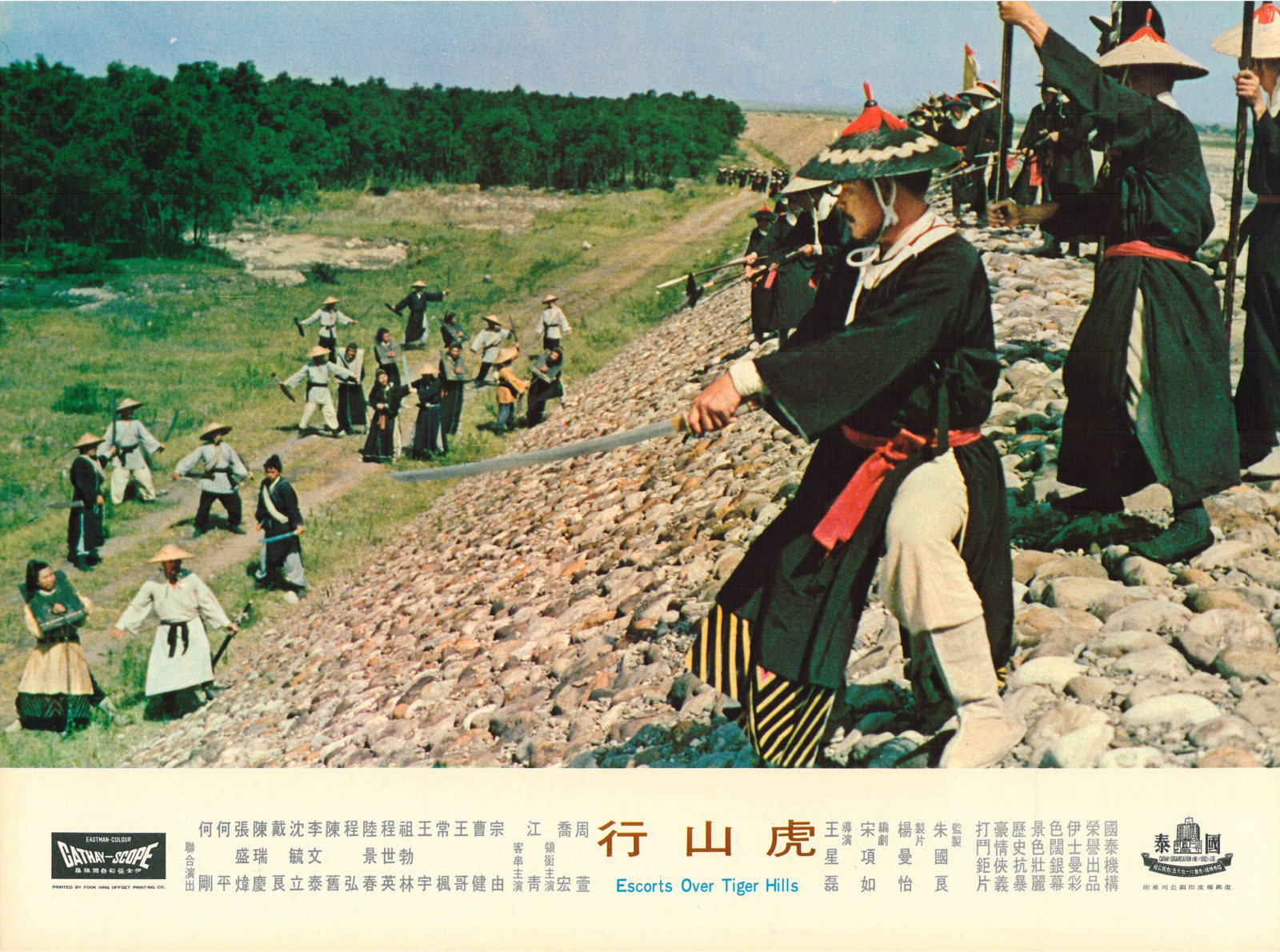 Among the prisoners captured by the Chinese General Geng are the Tartar Prince Gelu and Colonel Eliduo. The Tartars suggest an exchange of prisoners and the Chinese Emperor entrusts Colonel Jiang with the task of escorting the Tartar prisoners back to their camp. Upon hearing that the Tartars plan to go back on their words, General Geng sends for the retired guerrilla leader Jing Wuji to aid General Jiang.