Home > Films > Her and Him Van Leo

Her and Him Van Leo
(Hiya wa houa Van Leo)

What does Van Leo see as he lingers in silence at his window, contemplating what the world offers him? A city different from the one before his eyes? What does Akram Zaatari seek to recognize in the photographic nude of an oriental woman  taken in 1959? The woman he would have really wanted as a grandmother ?  Inventing one story to lead to another, catching it before it vanishes with the man carrying it with slow steps into his studio. This story, that of the Egypto-Armenian photographer Van Leo, born Levon Boyadjian in Jihane in Turkey in 1921, is also that of a unique view of bodies and faces, along with what implicitly marks them in the series of social transformations that the country has gone through.Van Leo, portraitist of Egypt, becomes in turn the subject of a film on video, a medium that he says is the future of images that will not replace the gestures of the photographic tradition. In Arabic, in French, in English, in images, Akram Zaatari, the collector and guardian, and Van Leo, the photographer, had an appointment in Cairo that day. 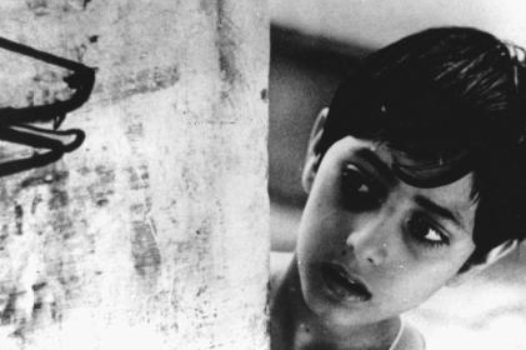