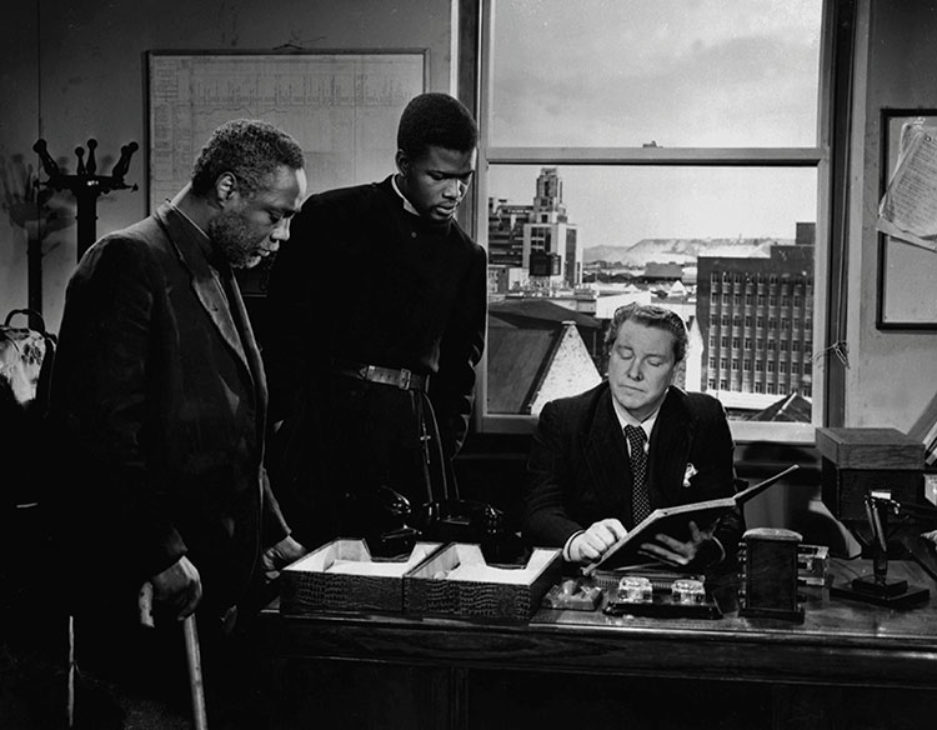 During apartheid’s beginnings, in the South African hinterlands, the black minister Stephen Kumalo (Canada Lee) sets out on a journey to find his lost son, who has apparently turned to crime. Surrounded by the poverty of ordinary people, he meets Reverend Misimangu (Sidney Poitier), a young South African pastor, who helps him on his search. This one of the last films made by Zoltan Korda, a Hungarian-British filmmaker, and which was presented at Cannes in 1952, as well as Berlin, where it won the best director award. 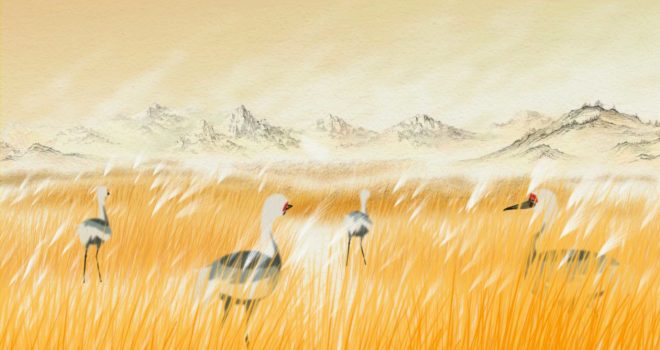