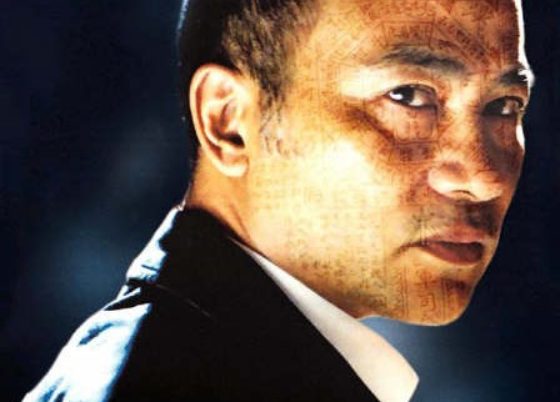 The time has come, as it does every two years, for the senior members of Hong Kong’s oldest triad, Wo Shing Society, to elect a new chairman. Fierce rivalry ensues between the two eligible candidates. Lok, who has the respect of the “uncles” is the favourite. But his rival Big D will stop at nothing to change this, including going against hundreds of years of triad tradition to influence the vote with money and violence.

A mature work, this two-part film, Election, depicts a world where the Hong Kong triads’ power is beginning to weaken with the advent of a democratic vote. The world’s political complexity is portrayed on a reduced scale, revealing the personal ambitions of each, and showing how the age-old traditions of power imperceptibly turn into real modern-day monstrosities. An allegory of the political transition in Hong Kong. 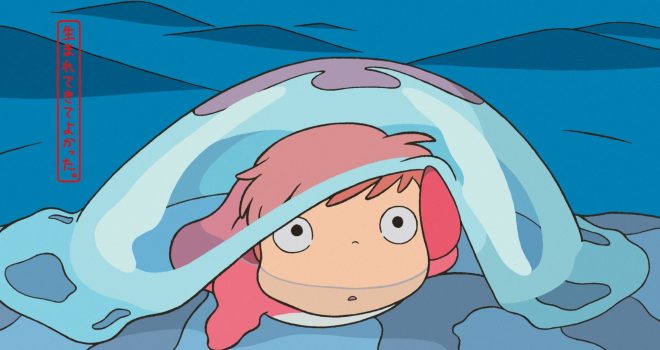