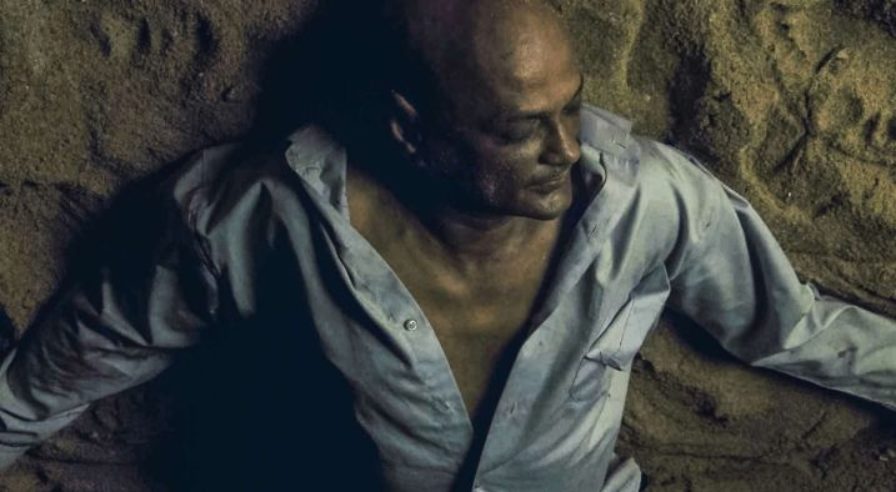 Vimukthi Jayasundara is a storyteller whose films are brimming with characters that recount, invent and dream their own destiny and the destiny of others. Inquisitive or resigned, they observe the path their existence has taken, a path that could have been entirely different. Violence is always present, lurking more or less visibly, and terrifying when it suddenly surges up. With Sulanga gini aran, the Sri-Lankan filmmaker weighs up how mortality and the way it is perceived affect the pattern of human lives. A doctor turns the noblest of professions into a gloomy laboratory, clamouring his tortured awareness of human frailty and his own finitude. His submissive assistant struggles for his own survival, despairing at the prospect of having no other horizon. An organ trafficker plays with the lives of his fellow men, ignoring his own fear of dying. A young man becomes a monk in order to familiarise himself with death and perhaps find wisdom. This composite portrait plays on the contrast of shadow and light, between the temptation to entomb oneself and the quest for a form of elevation. Destruction and grace, these human constants. 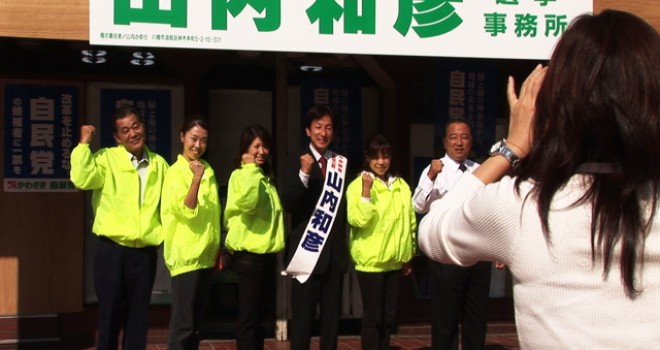 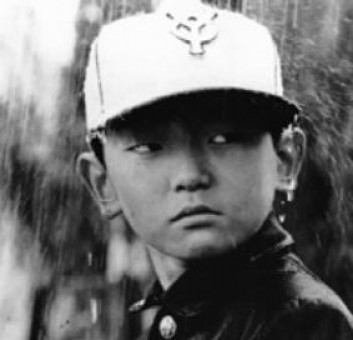 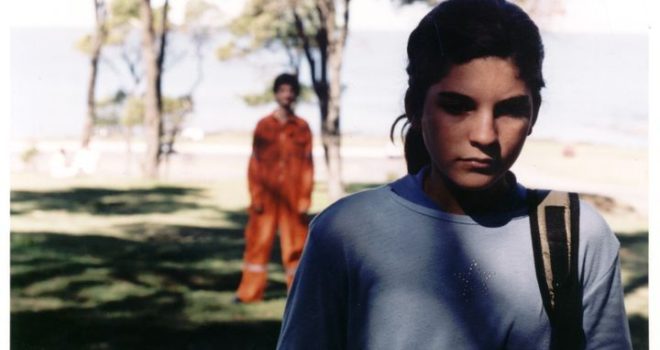