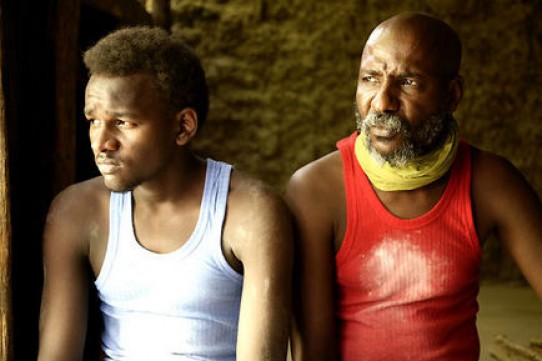 Chad, 2006. The government has granted an amnesty to all war criminals. Atim, 16, is given a revolver by his grandfather and sent to find the man who killed his father… Atim sets off for N’Djamena to look for a man whom he doesn’t even know: a former war criminal, Nassara has now settled down, married and opened a small bakery… Atim approaches Nassara, pretends that he is looking for work and gets himself hired as a baker’s apprentice, with the firm intention of killing the older man… Intrigued by Atim’s attitude towards him, Nassara takes him under his wing and teaches him all about making bread…A strange relationship is soon formed between the two of them. In spite of his repugnance, Atim seems to find inNassara the father figure that he has always lacked. 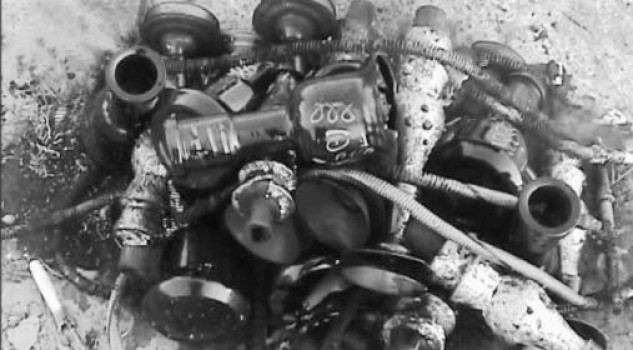