For the first time in the history of the festival, a programme devised by a selection committee (made up of teachers, librarians, educational assistants and members of the festival team) is being offered as an integral part of the festival’s official programming.

The six films have been selected by the committee for their narrative and cinematic qualifies. Each film, in its own way, allows young audiences to discover different cultures of countries making up the 3 Continents.

With some films, such as Unni, Proibido proibir or Daratt, young people can easily identify with the character at the centre of a plot opening onto sociological and political issues. These foreign films thus seem to speak more directly and fittingly to young people. Behind the development of these characters, the films’ backgrounds offer an opportunity to tackle subjects such as war, drugs or political commitment more easily.
The narrative quality of these films displays a particularly harmonious blend of individual stories with History in general. Younger audiences can discover cinema through the approach to the characters.

The documentary Dong offers a more unusual experience. In addition to the generous invitation to follow a painter in his work of composition and his encounter with his “models”, the documentary form highlights one of the preoccupations of the festival that, this year, sees the fiction and documentary selections grouped together in a single competition. Therefore, the educational back-up for the films this year will lead audiences to discover the documentary and its techniques: recording of the real world, related testimony or windows open onto unfamiliar worlds. Documentaries allow young people to discover the fundamental value of the point of view in film and Dong is a shining example of this.

As for the films Sometimes in April and El Violin, they offer a more direct relationship with action. The Mexican guerrilla war or the Rwandan genocide are evoked with brutality and honesty, underlined by an even more demanding and political approach.

The «Continent J» selection is an opportunity to travel between lands, voices and rare, rewarding images, as much from an educational view as a human one. 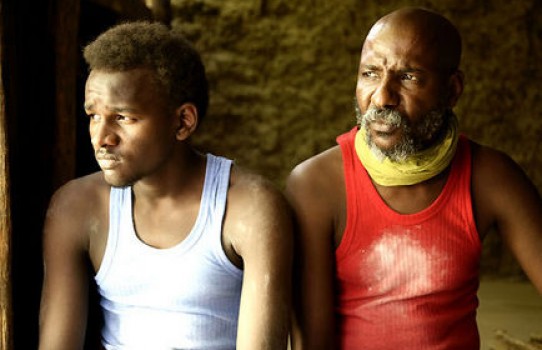 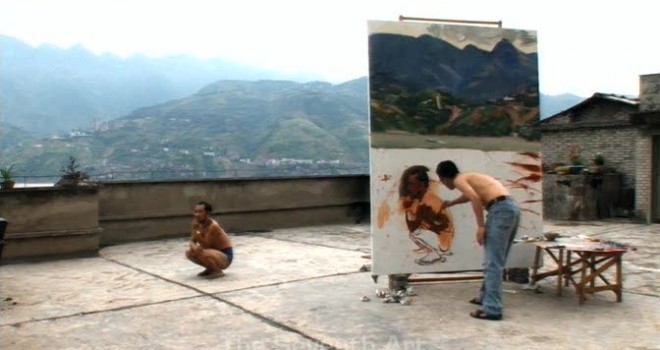 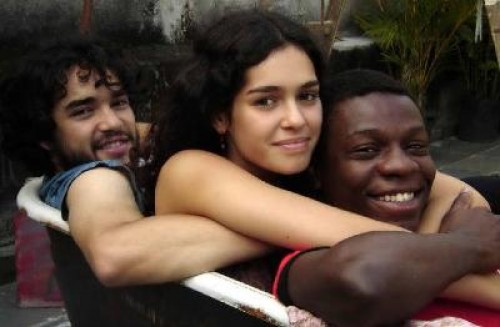 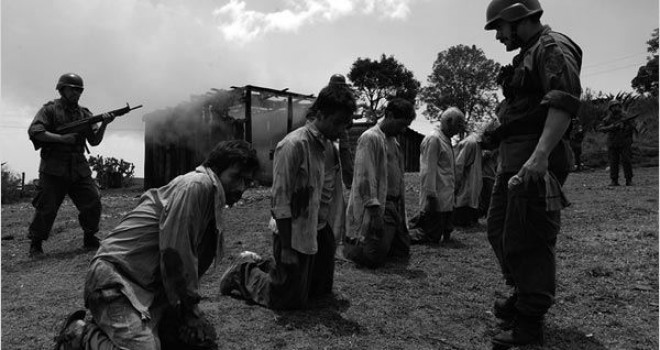 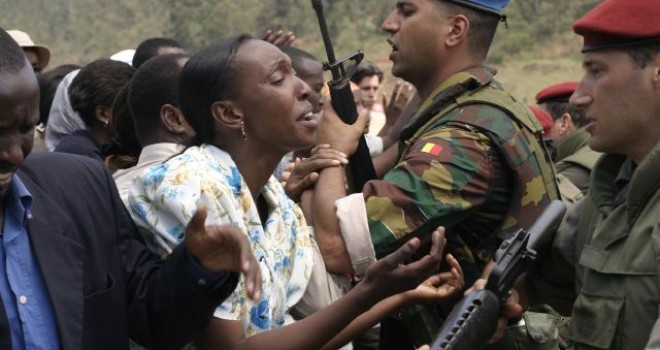 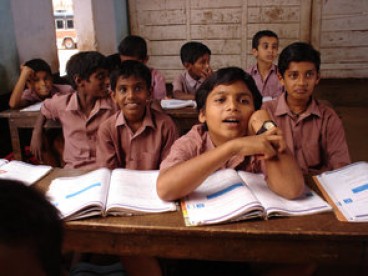 Unni, another story of an Indian child
by Murali NAIR
India — 2006