A photographer journalist discovers a crime and tries to follow it up with curiosity. In a dangerous and obstinate way, side by side with his girlfriend, he faces the boss of the band who steals monuments. The stolen monuments are eventually found, the boss is defeated and the journalist succeeds in his mission. But he did not realize that he was involved in his mission by an agreement between the security department and his director at the newspaper. 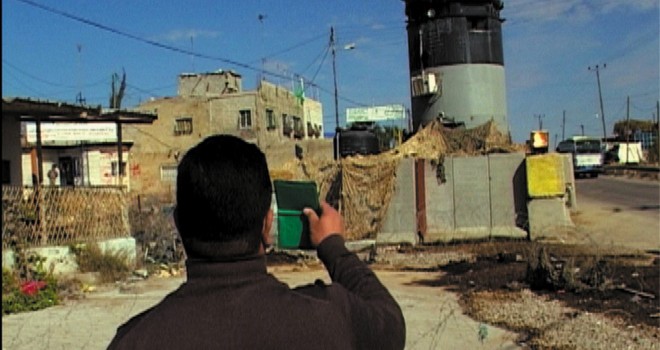