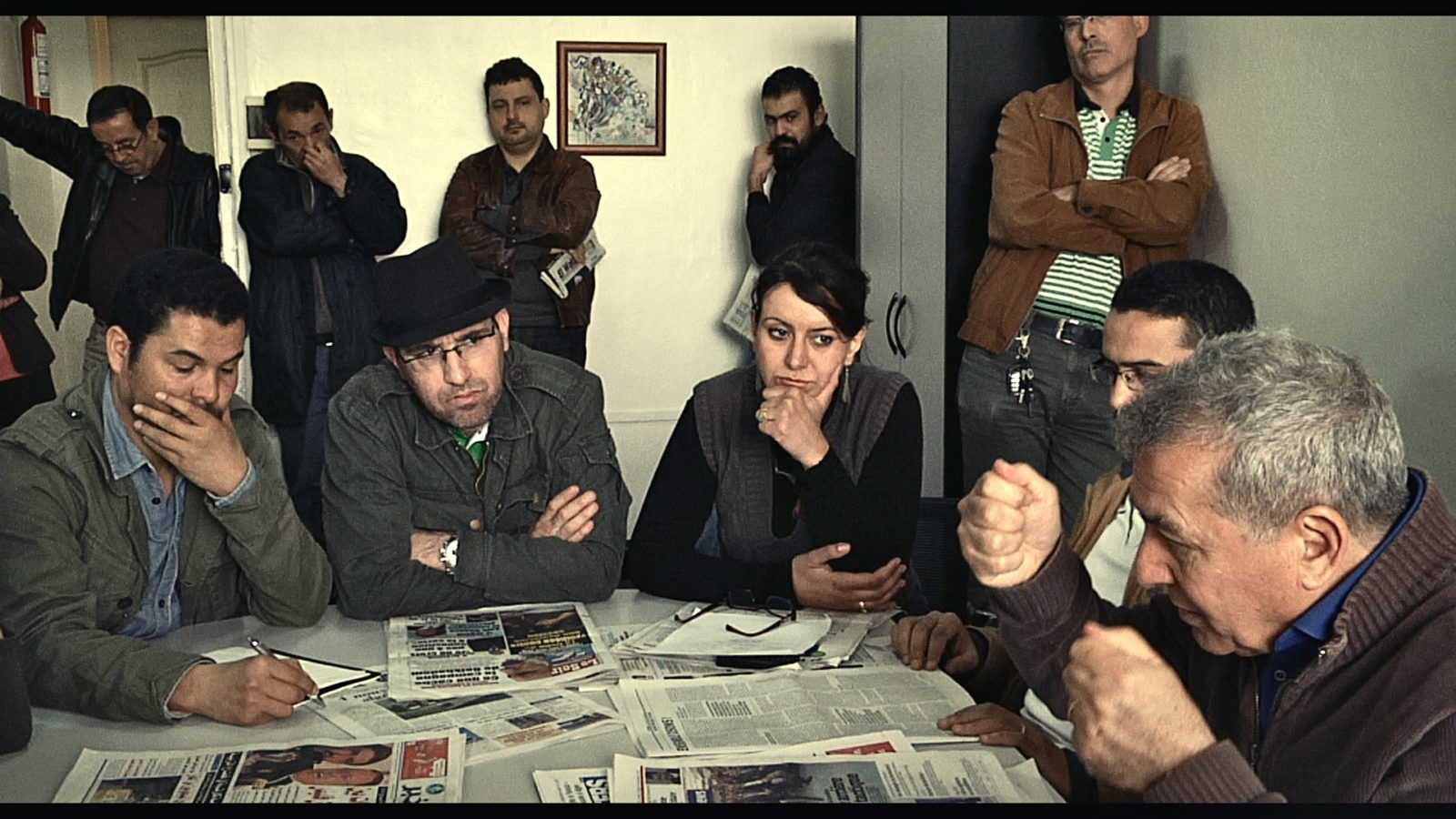 In China is Still Far, screened at the 3 Continents Festival in 2008, Malek Bensmaïl explored how knowledge is transmitted in Algeria, in the very place where the independence struggle broke out in 1954. Continuing the fascinating documentary work that he began almost twenty years ago and which reveals the contours of a pluralist Algeria and the country’s relationship with its history and political power, the filmmaker now focuses on the question of the freedom of information. In April 2014, when Abdelaziz Bouteflika is ready to pile on yet a fourth term, the filmmaker settles into the offices of the major French-language daily El Watan. Housed by La Maison de la Presse in Algiers since the bloody decade of the 1990s, the editorial team is waiting to move into its new premises, a symbol of their independence. Patiently and precisely, Bensmail records the calm or heated debates, filming faces close-up that talk of respect, intellectual curiosity, but also frustration. Can democracy be pried out of the hands of an authoritarian regime? After all, El Watan was founded by journalists from El Moudjahid… the State’s newspaper. 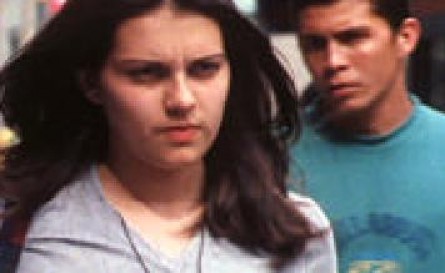