Wheel of Fortune and Fantasy
(Guzen to sozo) 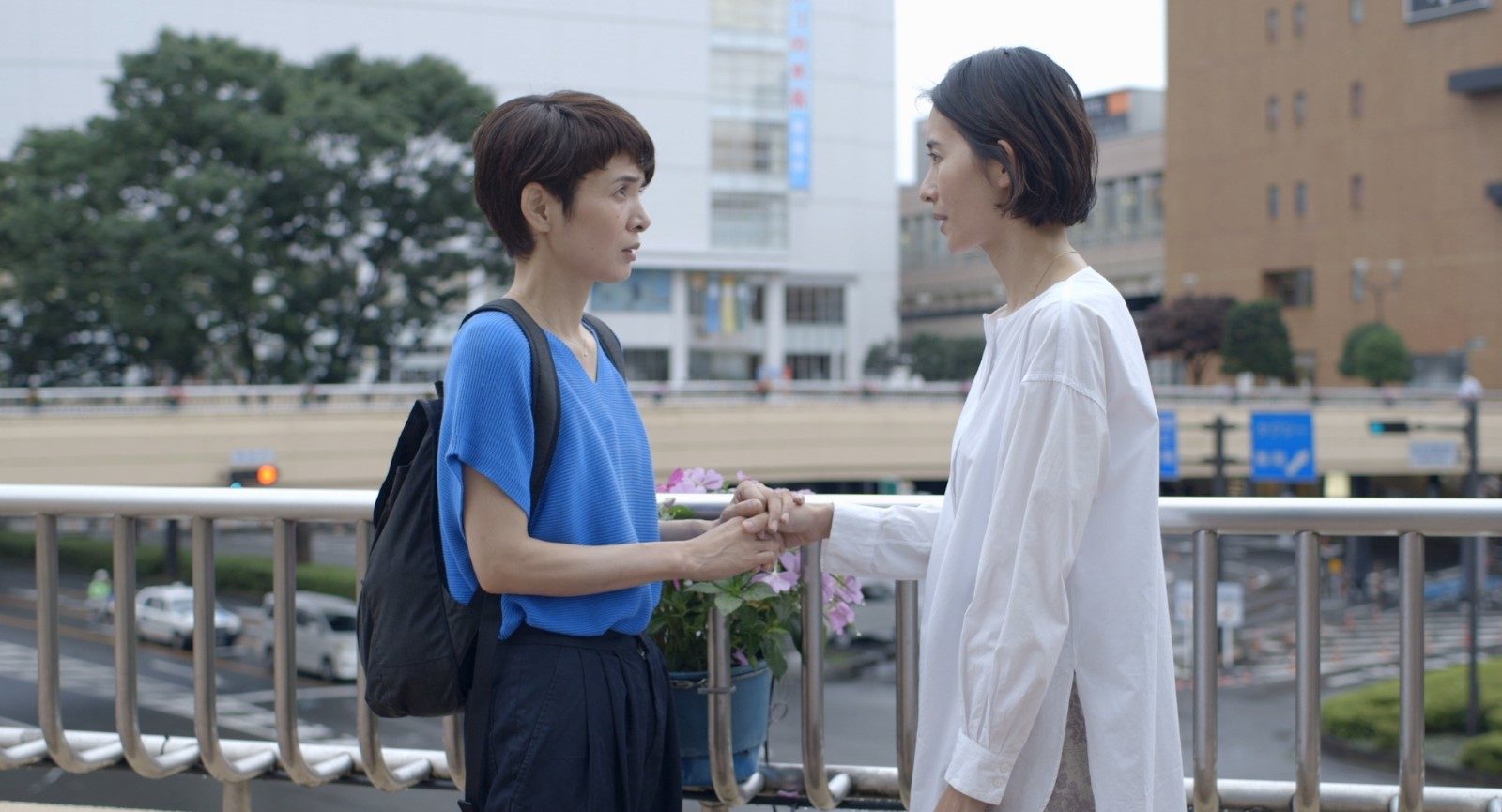 After Happy Hour and Asako I & II and before Drive My Car, Ryûsuke Hamaguchi once again prioritises visual sobriety and a clear narrative structure (never short of surprises) for this Wheel of Fortune and Fantasy. Following the paths of three women, the three separate segments of the film explore affective and emotional ambiguities, the untimely fluctuations in the flow of a river bordering the characters’ daily lives. It is the intensity of the swell (here, the unexpected, an attempt at seduction, a misunderstanding) that, in between whirlwinds and  meanders, causes words to pour out. For Hamaguchi, the spoken word implies forging a physical relationship with the world, revealing or affirming one’s desire to be seen and heard. And its corollary, the fear of suddenly seeing life – even the most ordinary one – swallowed up. Cinema as a means of clarifying the overwhelming gap between the life we have and the life we wish for. JB 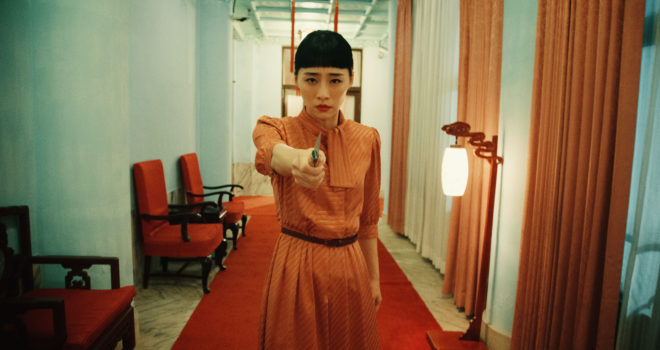