Resortes can’t win the dance compétition organised at the “Smyra”function room because be is paralysed by fear every time he feels he is being watched by the jury. His partner Raquel drops him and joins the winner, Tony the pimp. Resortes has an admirer, Conchita, Tony’s daughter, who busks in the street. With a macaque, Resortes rips off people with fake remedies. He meets Conchita and decides to protect her out of pity. After she’s had a good wash, a well dressed Conchita asks him to dance with her. Tony hits her, tells her he is not her real father and tries to rape her. Conchita runs away and hides at Resortes’s. Looking for her, Tony finds Resortes and fights with him. Tony puts his enemy out of action and sets the house on fire. Conchita keeps hiding and now works in a Chinese cafe. She visits Resortes who is recovering in hospital. She gives him moral support and they get ready for the next dance competition. Having been careful not to look at the jury, Conchita and Resortes win the competition. Raquel, now a prostitute, saves Resortes by killing Tony who was about to murder him. 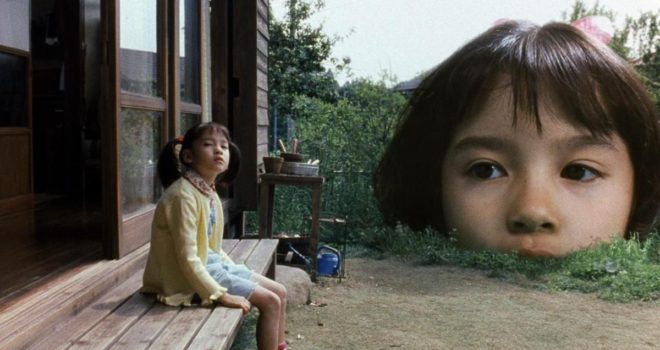