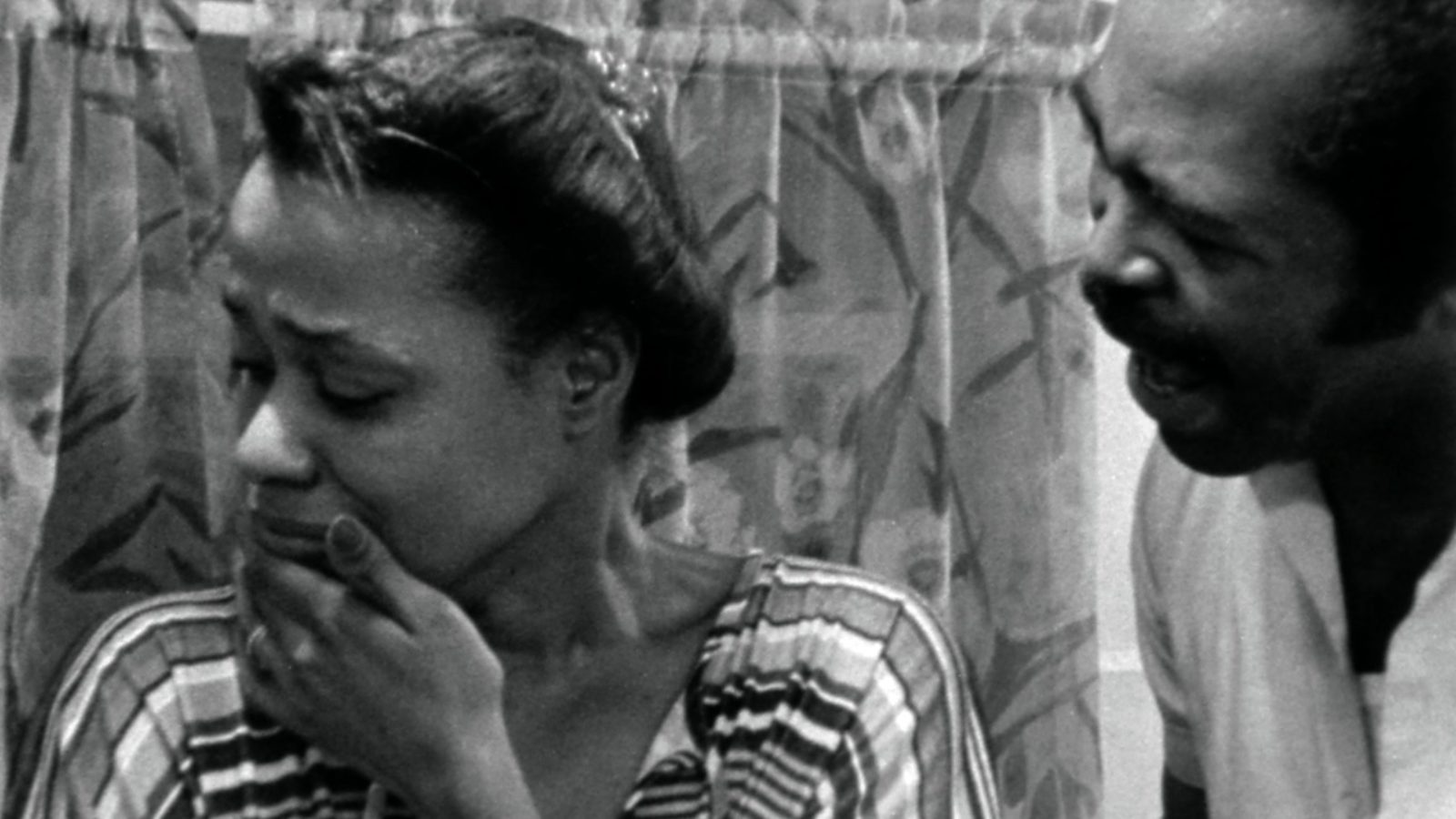 Written and filmed by Charles Burnett, the first feature film of Billy Woodberry – another pillar of the LA Rebellion movement (he worked on Alile Sharon Larkin’s first films and was an actor for Hailé Gerima) – Bless Their Little Heartsfinds the same devastation, seven years on from Killer of Sheep, that unemployment inflicts on the Watts neighborhood, which had been gutted by the 1965 riots. Charles Burnett’s film staged the stagnation of a family, but the children’s energy left a ray of hope. For Billy Woodberry, the children have interrupted their quest and fallen silent : they form the silent choir of a slow-moving disaster, embodied by a couple that is foundering without managing to find an anchor. The film espouses the rhythm of a lament sung in a minor key. Speed has given way to the immobilism of a circle that inexorably closes on itself. Hugues Perrot 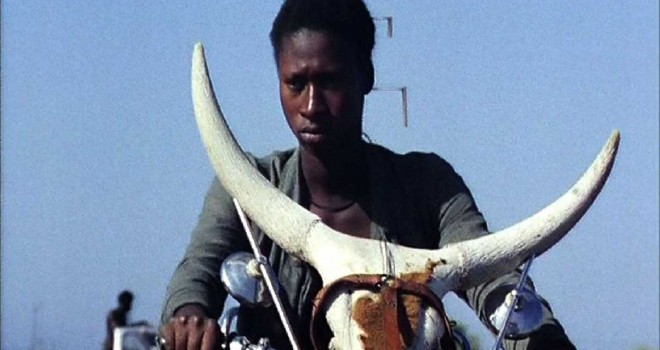 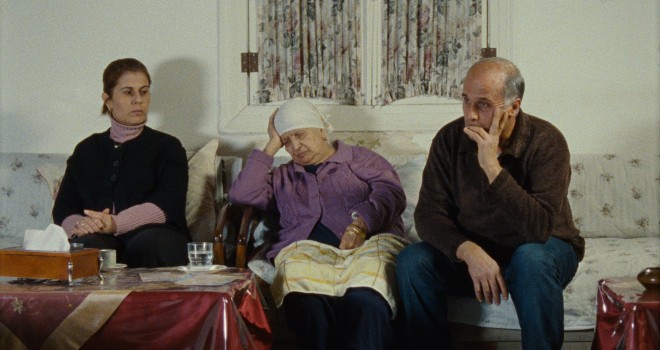