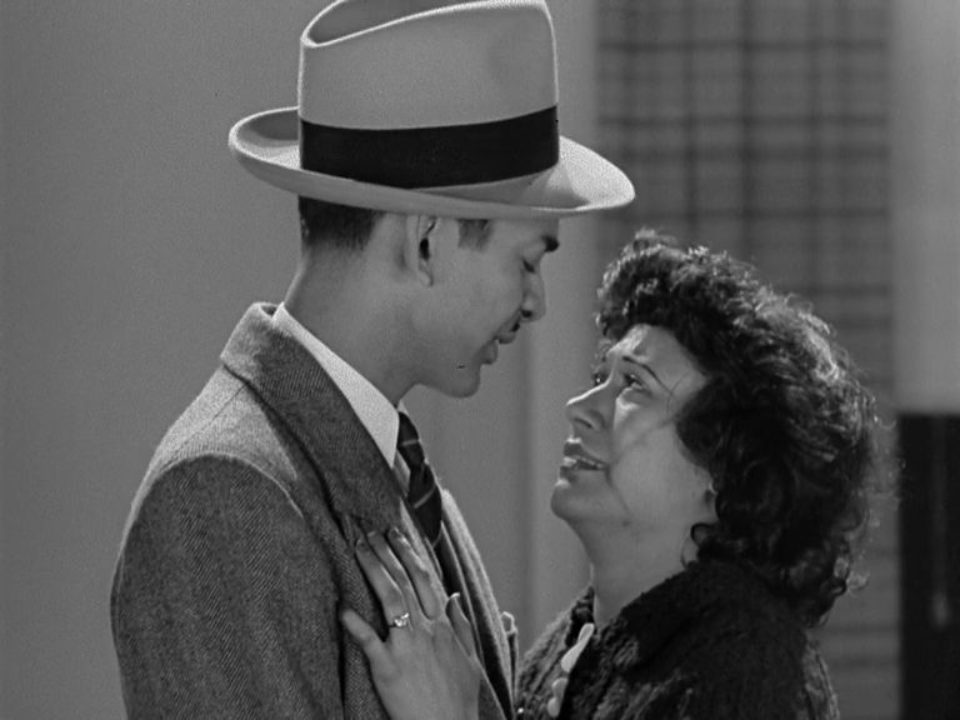 In 1939, Oscar Micheaux made Birthright, a remake of his own now lost 1922 film. Ever since the large migrations towards the North, Micheaux had remained a fervent defender of the values of rural life and an active supporter of the struggle against racism in the southern United States during the years when the harshly segregationist Jim Crow laws still prevailed. The fight of the young Harvard graduate could be seen as a sort of indirect autobiographical projection of the filmmaker himself. JB 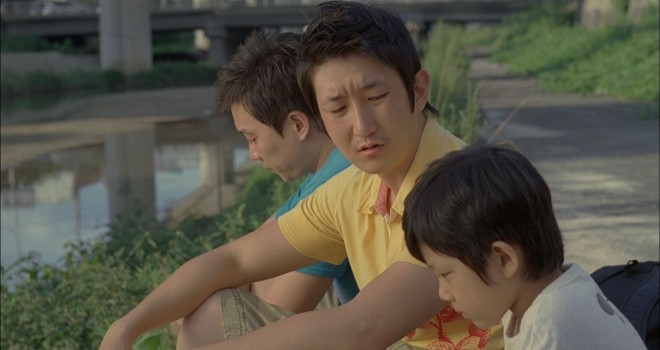 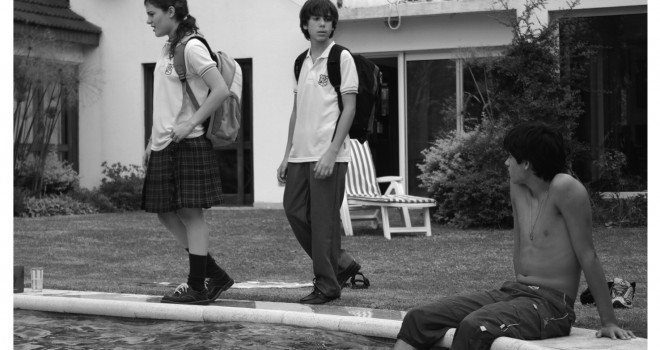