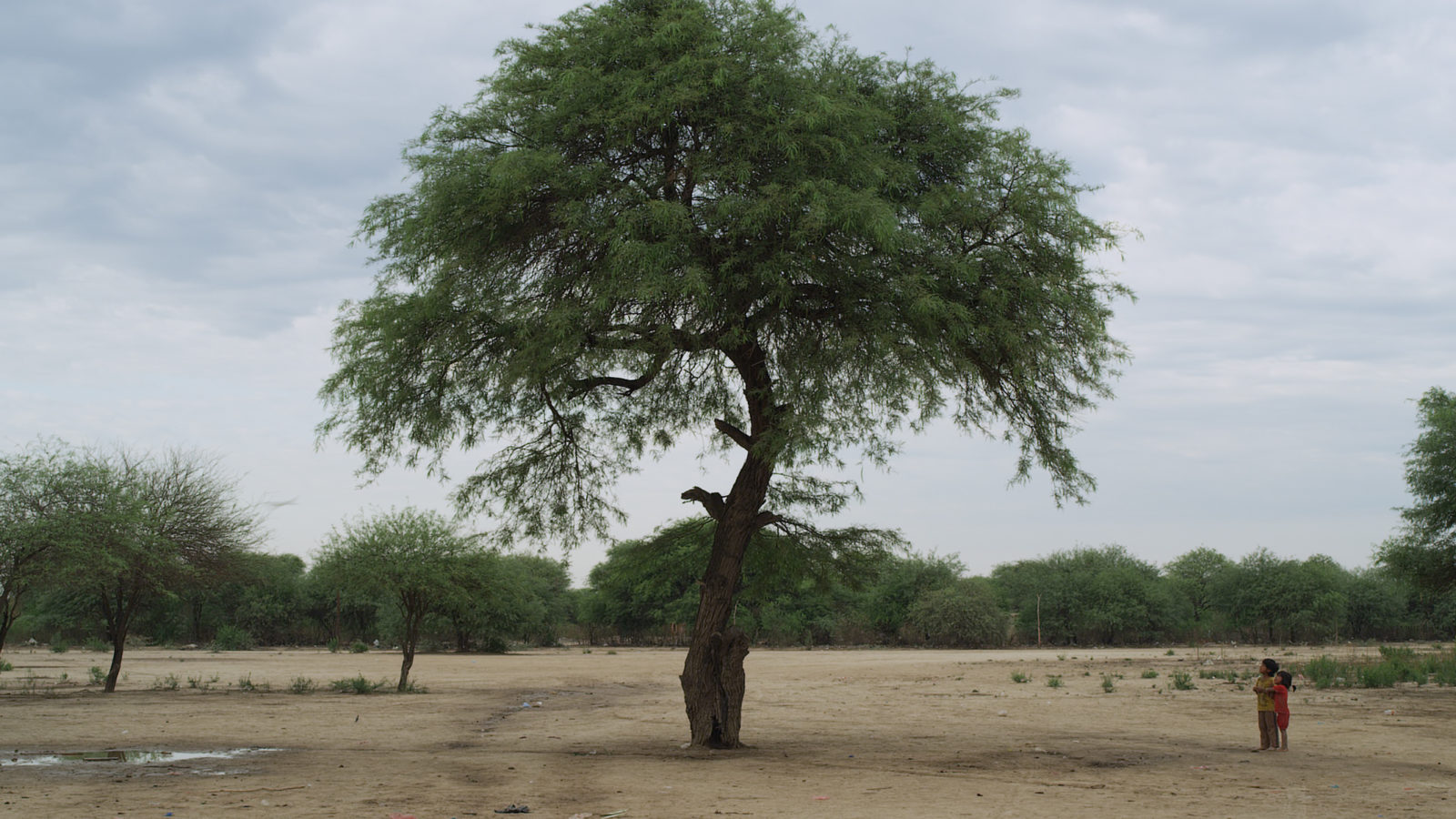 Young Yola, who belongs to the Argentinian Wichí ethnic group, lives with a white family far from her people. Is she their housemaid? The attention Yola receives from the mother, who takes care of family life single-handedly, and from her teenage daughter, Anto, cast the shadow of a doubt. As they are preparing to celebrate the daughter’s fifteenth birthday in style, their solicitude puts Yola in an increasingly awkward situation. An earthquake is in the making, as the partygoers dance on what could turn into a volcano.

Interspersing his sequences with voice-over moments in the Wichí language, Daniela Seggiaro successfully transforms everyday life into a powerful allegory that shows how the colonisers’ descendants totally fail to understand the indigenous peoples, even to the point of denying their existence. As queen of the day, Anto may well dance majestically, but beauty lies elsewhere. In the forests bordering the villages, the narrator’s people inhabit with a singular intensity the immense void of an off-screen world. CG 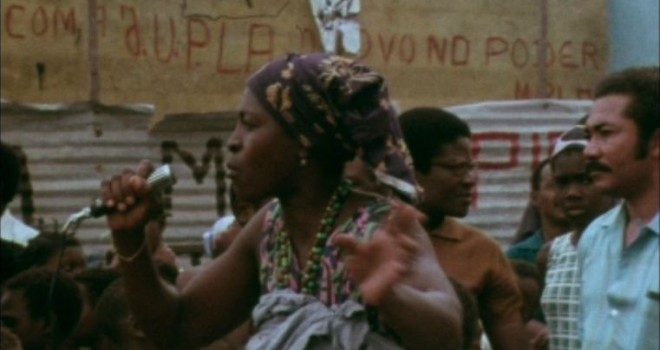 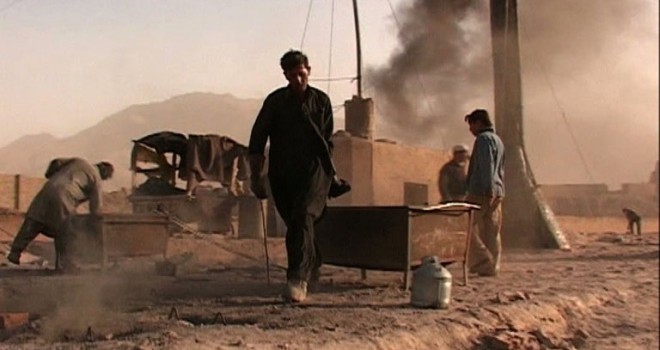