Home > Films > August Without Him

August Without Him
(Kare no inai hachigatsu ga ) 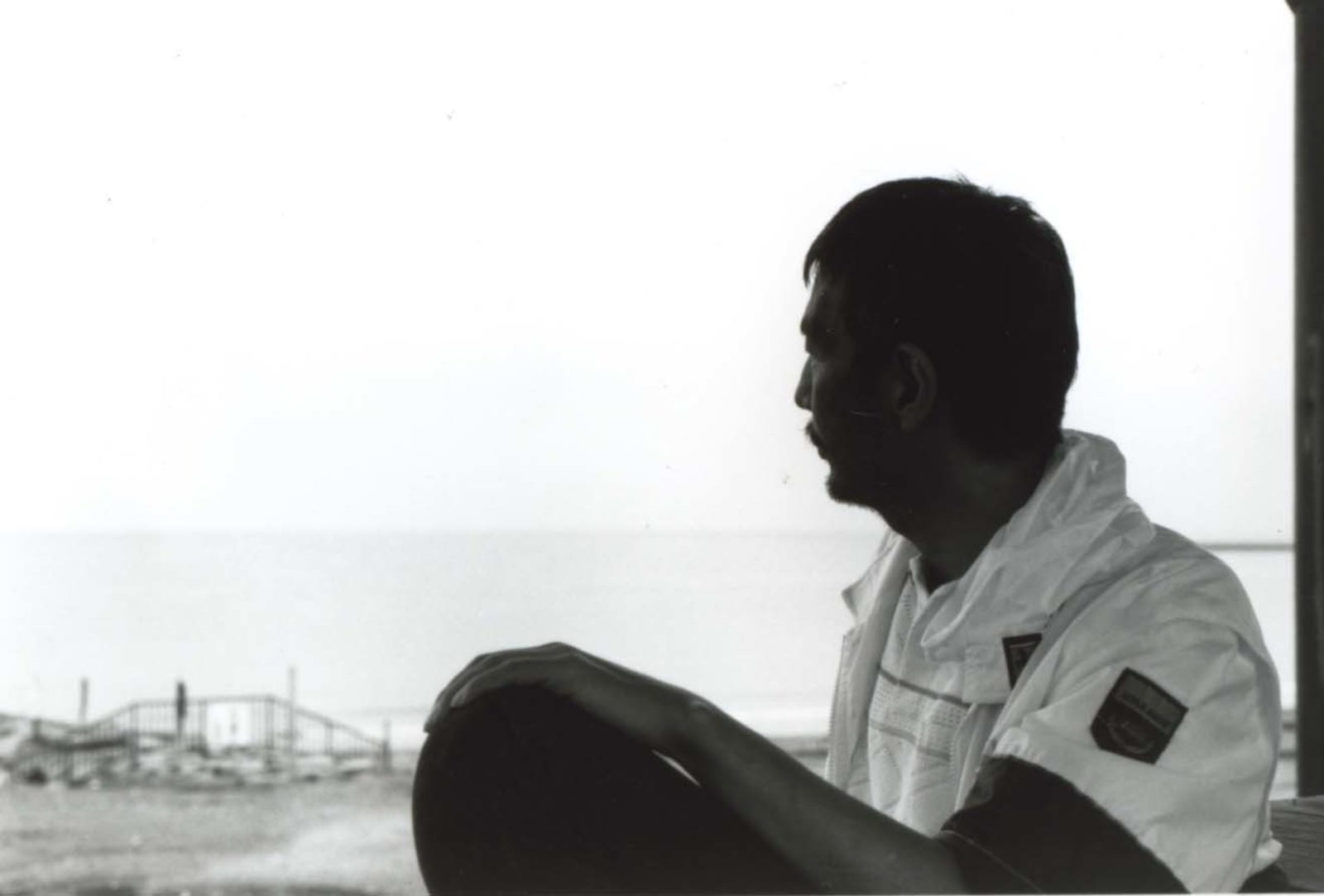 Yukata Hirata was the first man in Japan to publicly declare that he had caught AIDS due to homosexual relations. Kore-eda enters the man’s intimate world and the final moments of his life – shared between his friends, his meals, a project for a book or a shelter for those suffering from AIDS, public meetings and hospital visits – to the point of becoming a regular presence that Hirata wished for. A voice-over punctuates the filmmaker’s visits, recounting his impressions and thoughts about illness, death or Hirata’s lovable personality, and conveys a subjective dimension. Avoiding any voyeurism and, again, any pathos, the film finds an astonishing closeness to its subject, an approach that the filmmaker picked up from certain characteristics of American journalism. FM