Home > Films > In the Last Days of the City

In the Last Days of the City
(Akher ayam el madina)

In The Last Days of the City harbours the melancholy of a requiem. At the end of 2008, Egyptian filmmaker Tamer El Said began filming the Cairo city, already suffocated by over thirty years of authority under Hosni Mubarak’s regime. Two years before the protest movement took hold of the country. It is thus no coincidence that in his first feature we find another filmmaker, hesitant and as lost in the editing of his film as he is in his own life: his mother is hospitalised with a terminal illness, the woman he loves is preparing to leave the country and he is looking for an apartment in a congested and chaotic city. From Beirut, Baghdad and Berlin, he receives images depicting the divides in an Arab world that has either lost its bearings or is in total disintegration. What function can cinema assume? And what is the purpose of filming the toing-and-froing between two movements: the one building up in the streets of the Egyptian capital and Khalid’s inner movement? AR 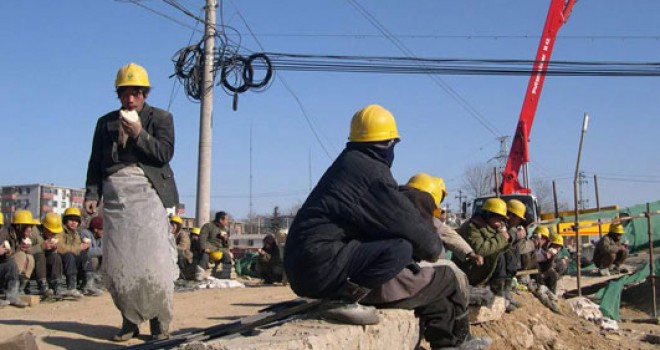