Home > Films > Farewell, up to my return

Farewell, up to my return
(Adeus, Até ao meu regresso) 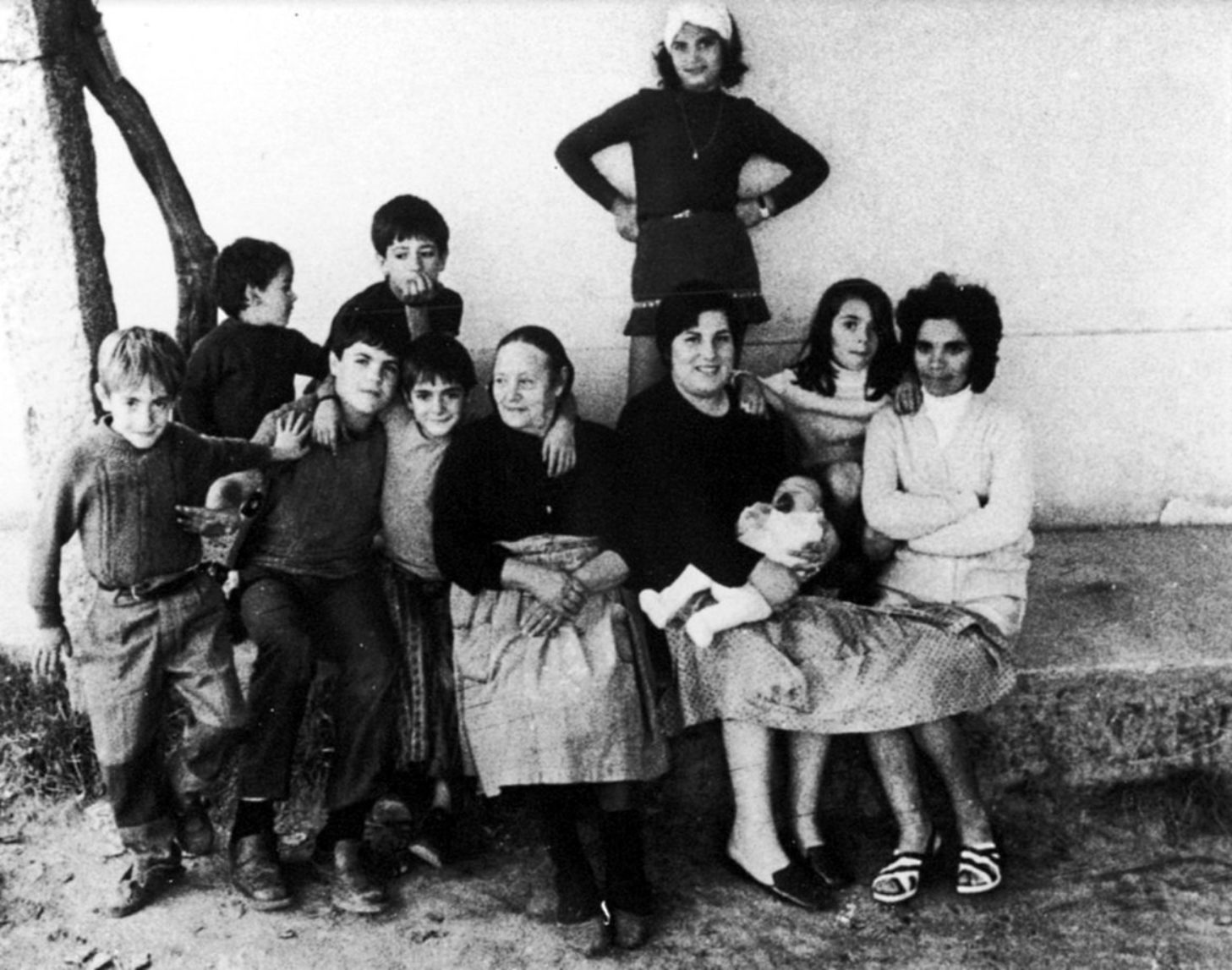 A play on the idea of the “shot reverse shot”. And this, among the various intersection points of this programme, is what a priori impelled the temptation of wanting to see alongside each other Adeus, até ao meu regresso by António-Pedro Vasconcelos and People’s War in Angola by the French filmmakers Bruno Muel, Antoine Bonfanti and Marcel Trillat. On the one hand, the day after 25 April 1974, the soldiers of the Portuguese contingent fighting in the colonial wars returned to mainland Portugal. The dictatorship had been overturned, but these men now freed from futile combat had been sacrificed to a paranoid, ideological and state-centred mystique for some fifteen years. Portugal’s stubborn determination to keep its colonial empire plunged a good part of the nation’s vital forces into a traumatic experience. “ Adeus, até ao meu regresso ” was the message that the youth who had left the mainland to fight the colonial wars used to broadcast to their families over the radio. Yet, the film goes beyond collecting testimonies – however singular these might be – and beyond summarising the absurd collapse of the colonial wars. It instead sheds light, in the present of History, on images and words that are both individual and collective and through which men reveal the theatre of their own life, pathetic, ironic, irreparable. On the other hand, three sons of WWII, Muel, Bonfanti and Trillat, who were active and engaged witnesses of the Algerian War, the French workers’ revolts in the late 1960s, and the still recent fall of Allende… In 1975, they discovered and filmed Angola, which had just regained independence. What does this country look like at such a singular moment of its history? What images can be fittingly taken of it? The unique timbre and granularity of Muel’s voice are like a gaze creeping among the images to reach the exact line where the finest hopes and intense tragedy come to meet. JB 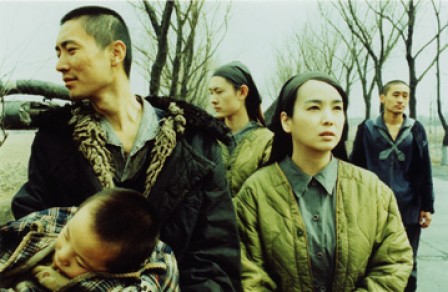