Home > News > SAVE THE DATE! FROM NANTES TO PARIS: INTERNATIONAL COMPETITION RESUMES

SAVE THE DATE! FROM NANTES TO PARIS: INTERNATIONAL COMPETITION RESUMES 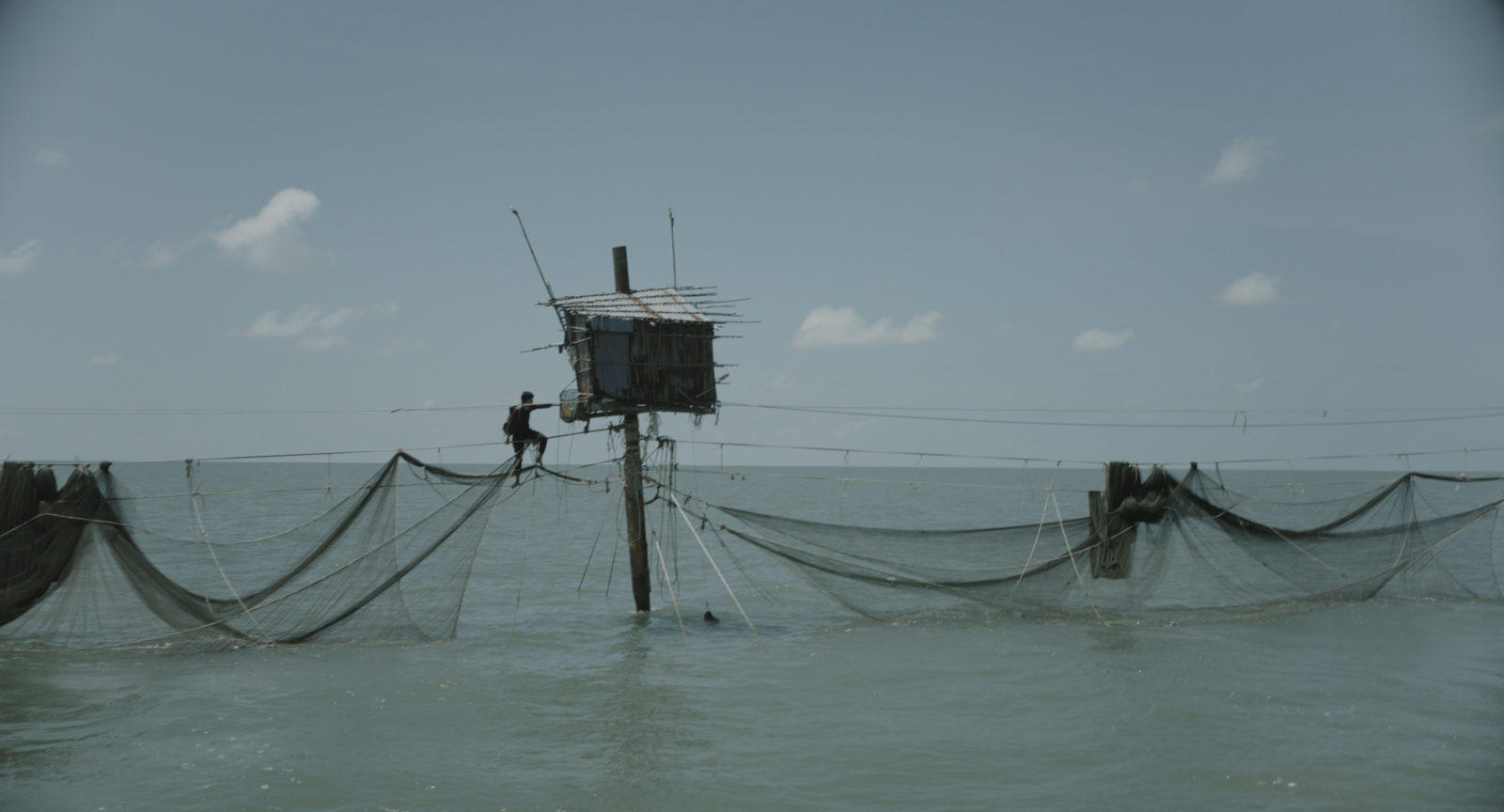 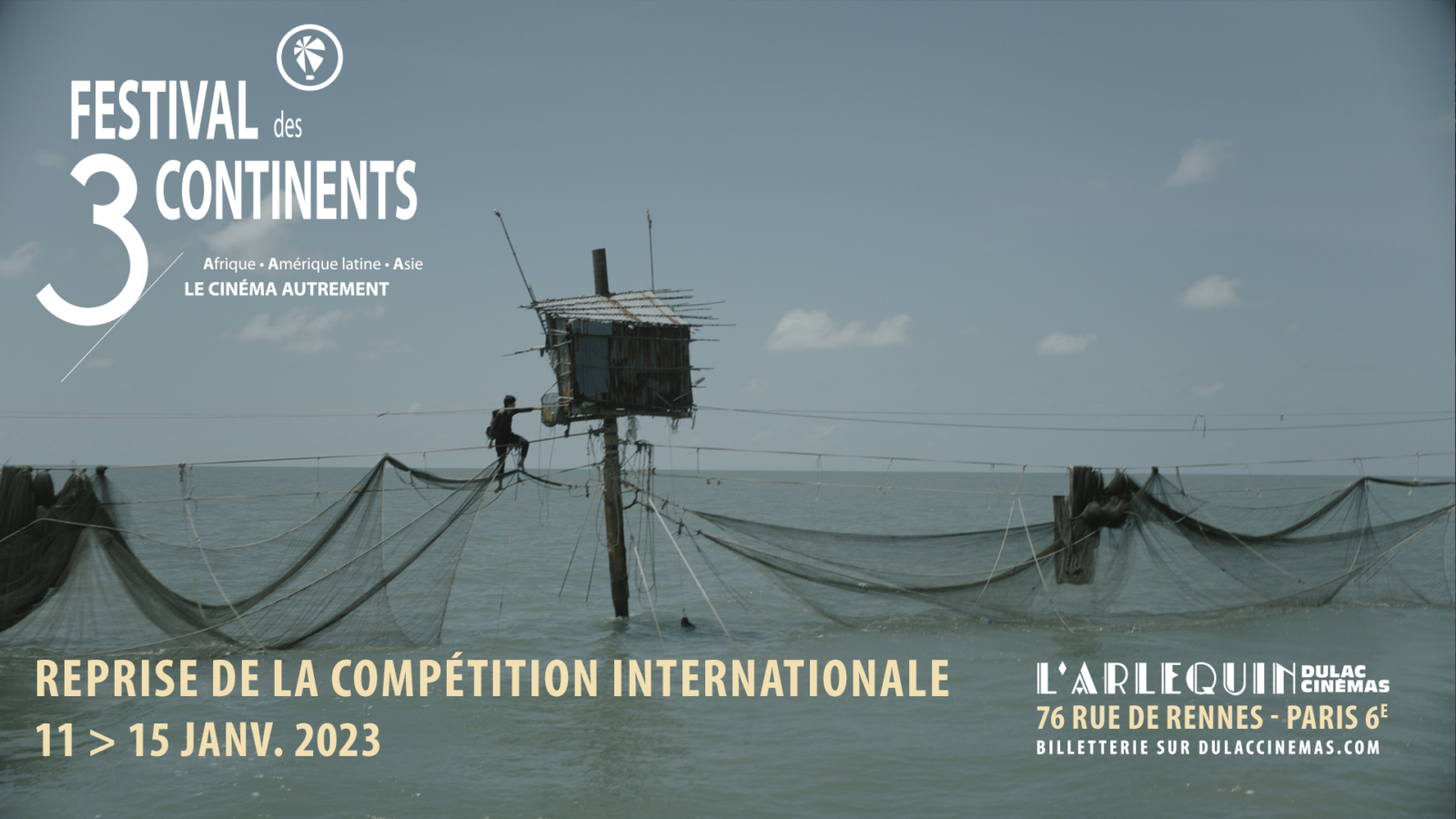 For the first time, the cinema L’Arlequin will host in Paris, from 11 to 15 January 2023, the films of the International Competition of the 44th edition of the Festival des 3 Continents, which was held in Nantes and the Loire Atlantique region from 18 to 27 November.

A pillar of cinephilia for more than 40 years, the Festival des 3 Continents showcase numerous works and essential filmmakers from Africa, Latin America and Asia and regularly offers retrospectives that are landmarks in Europe. It invites us to broaden our experience and knowledge of cinema.

With the cinema L’Arlequin, we would like to share this invitation with the Parisian public by proposing a re-run of the films programmed in competition last November during the 44th edition of the Festival des 3 Continents.

All films are introduced by the film and/or festival team. 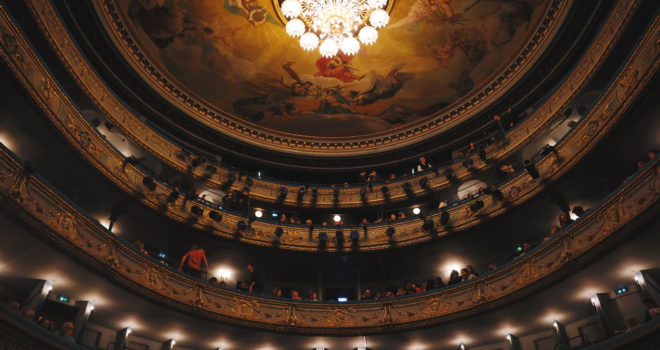