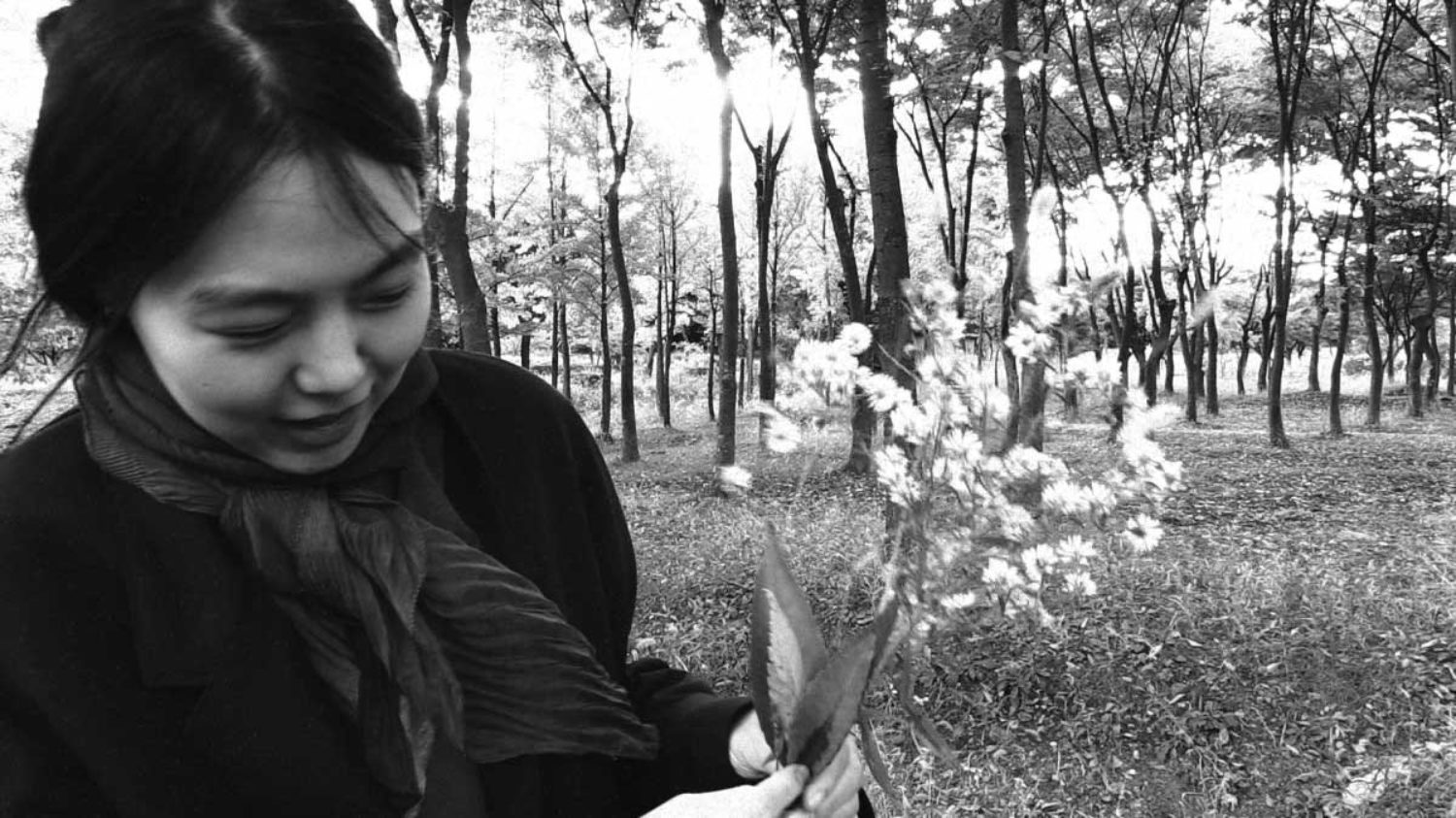 You have to remove your blinkers to see Hong Sang-soo’s new film, and also get used to his sometimes blinding black and white. What is there, “in front of your face” to reprise the title of a previous film by the Korean master, as immense and tiny as The Novelist’s Film? A round made of coincidences and reunions that leads a woman writer who no longer writes to meet an actress who no longer acts. The actress is played by Hong Sang-soo’s muse, Kim Min-hee. Like the other characters, she is filmed from a distance. Then suddenly, in extremis, our eyes open wide to flowers, colours, her face, a camera; then suddenly we see: a declaration of love and a film from cinema or, in other words, the same thing. AR 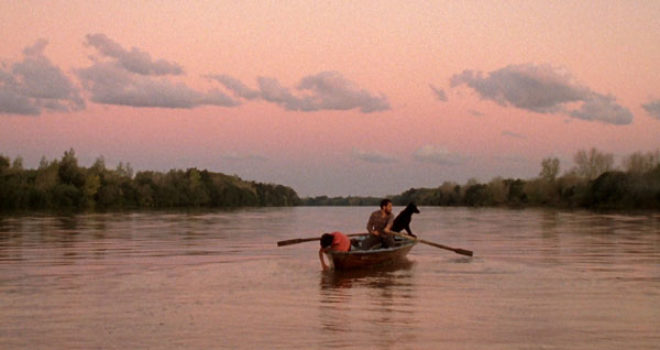 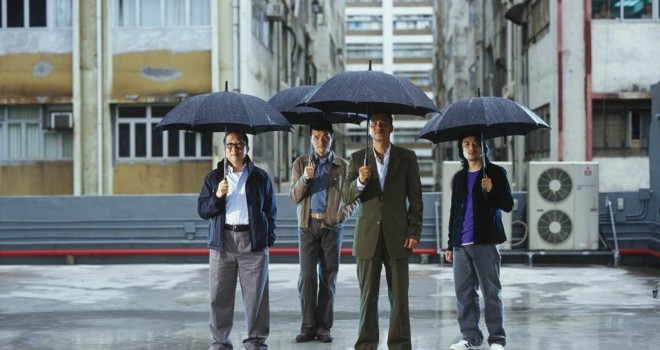 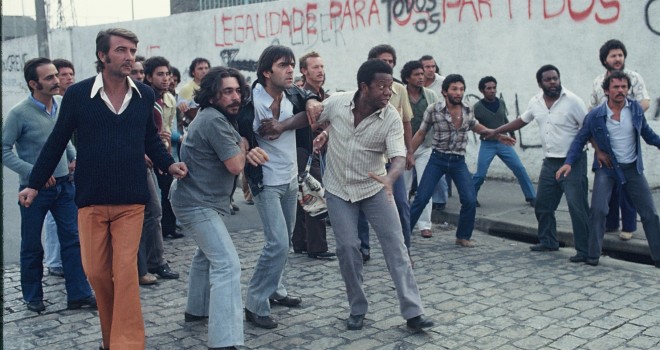