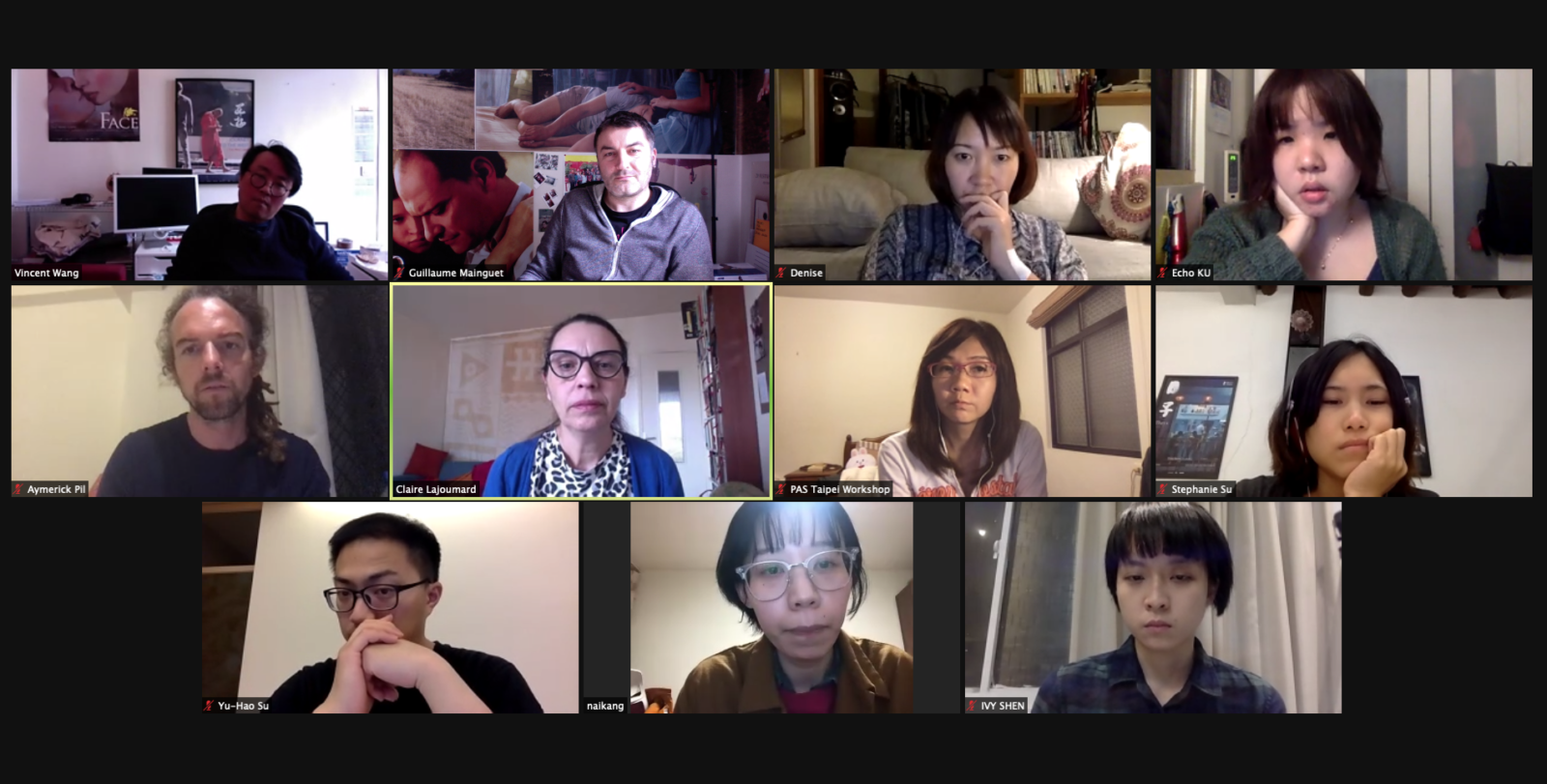 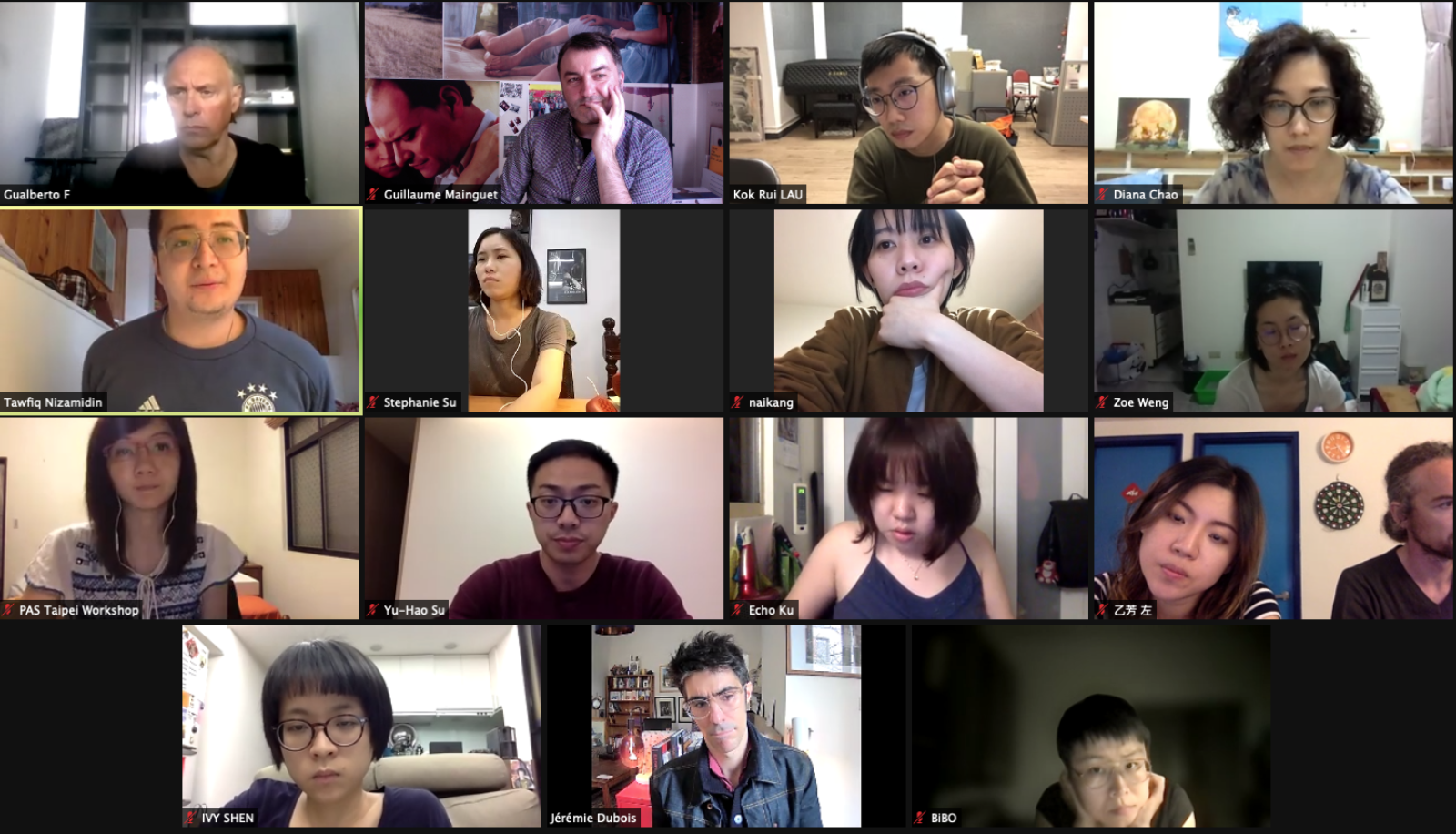 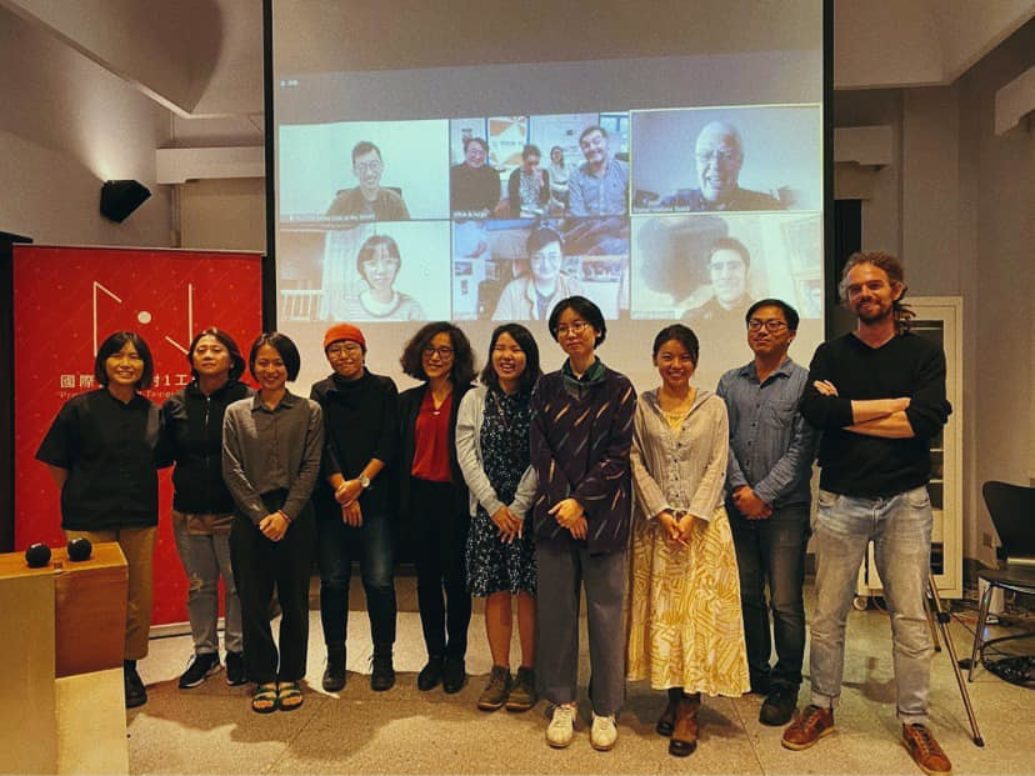 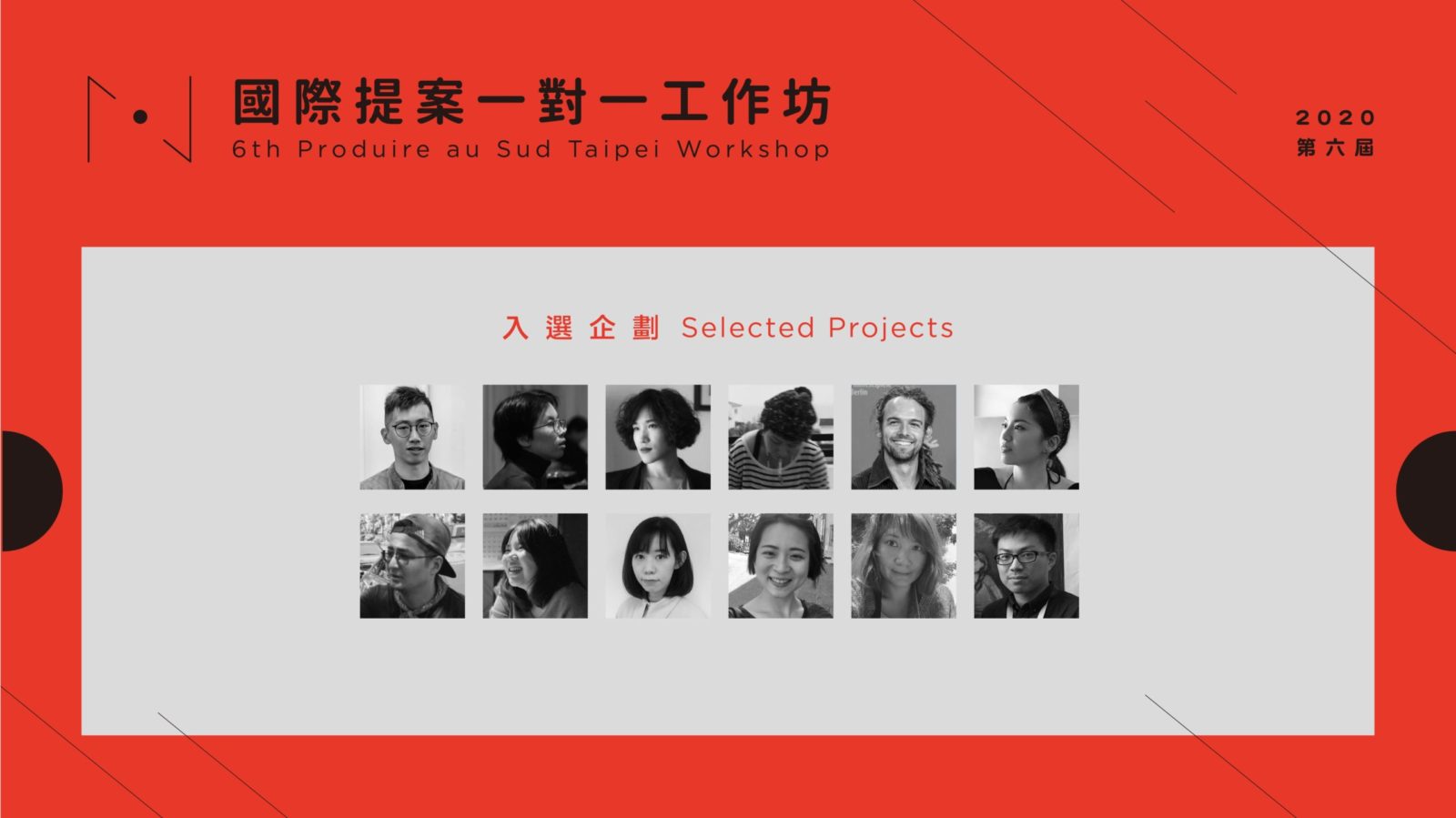 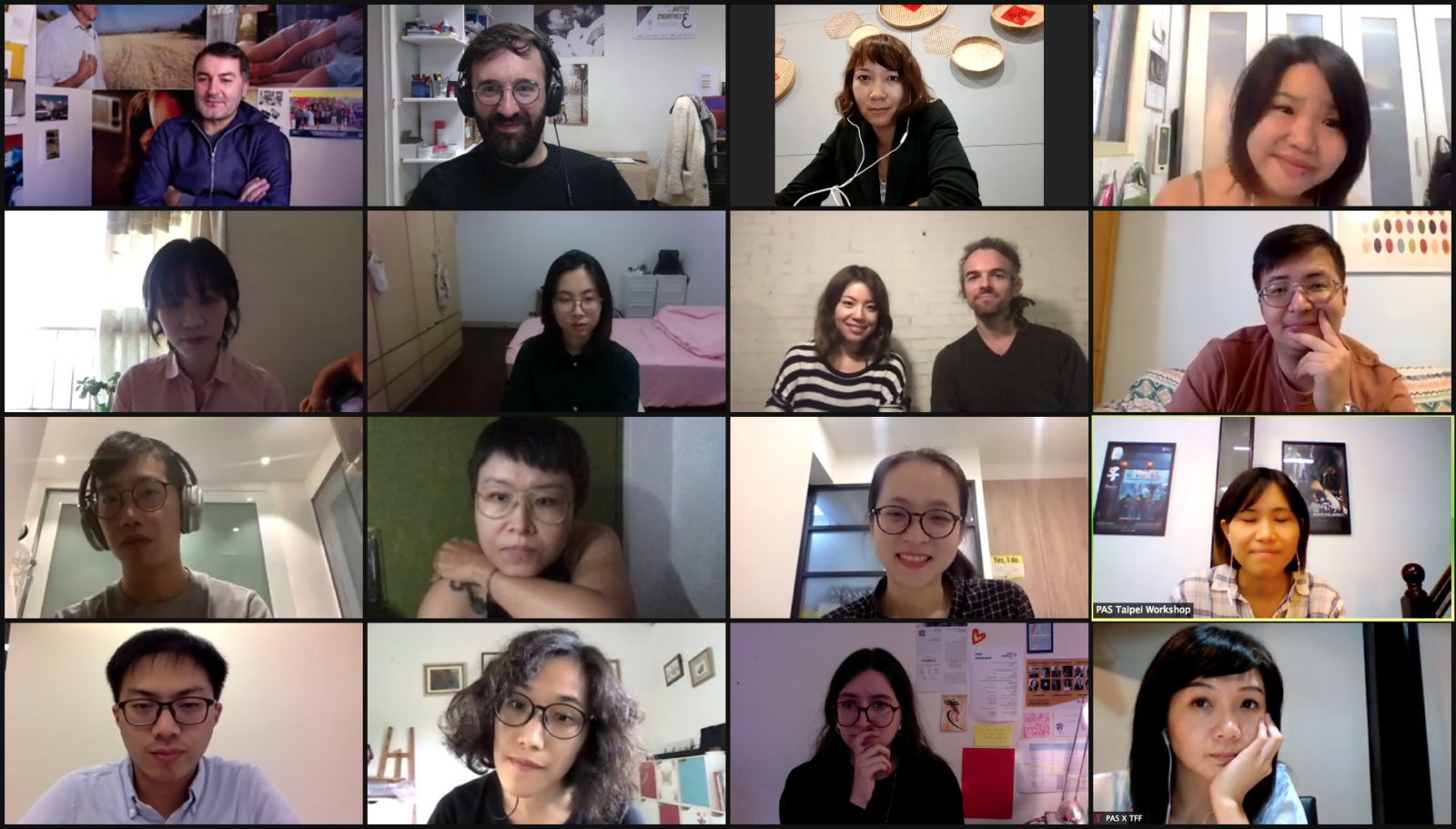 TAIWAN | The Sunny Side of the Street

Due to the context and the organisation of an online workshop, the IAS welcomes the mentors in Nantes. 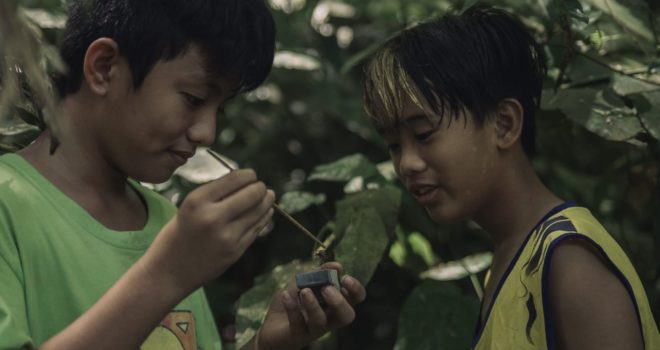 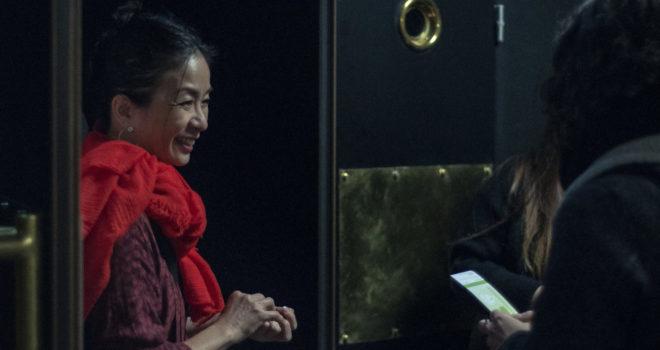 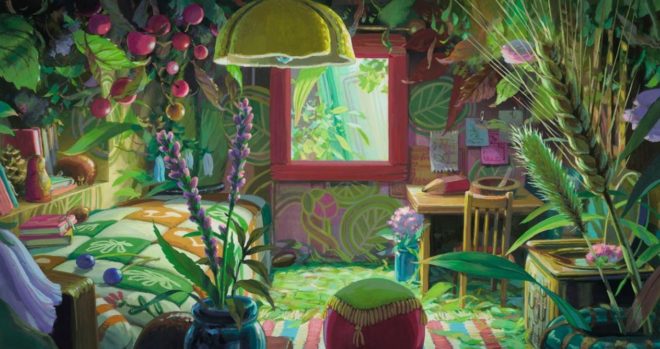