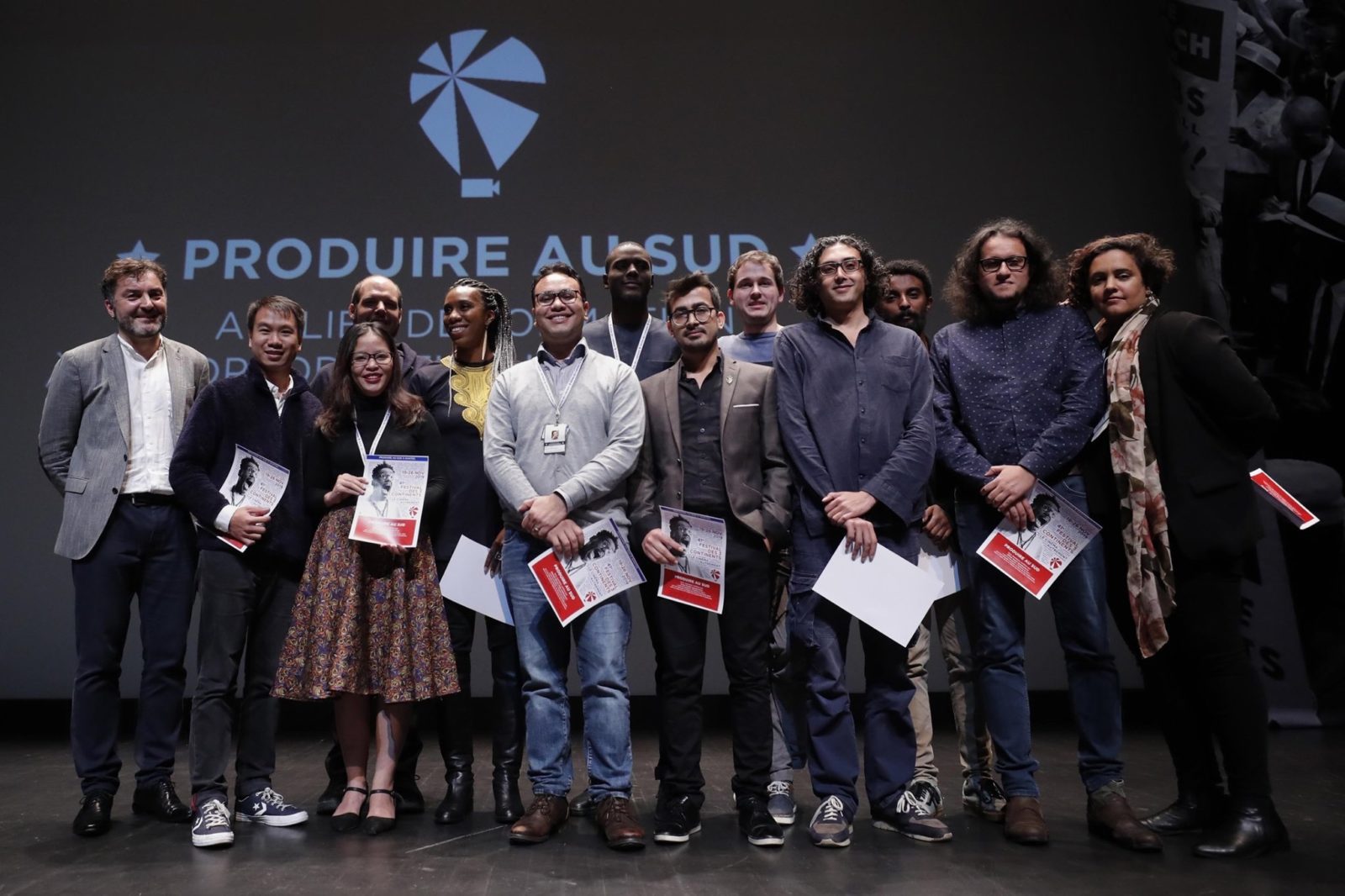 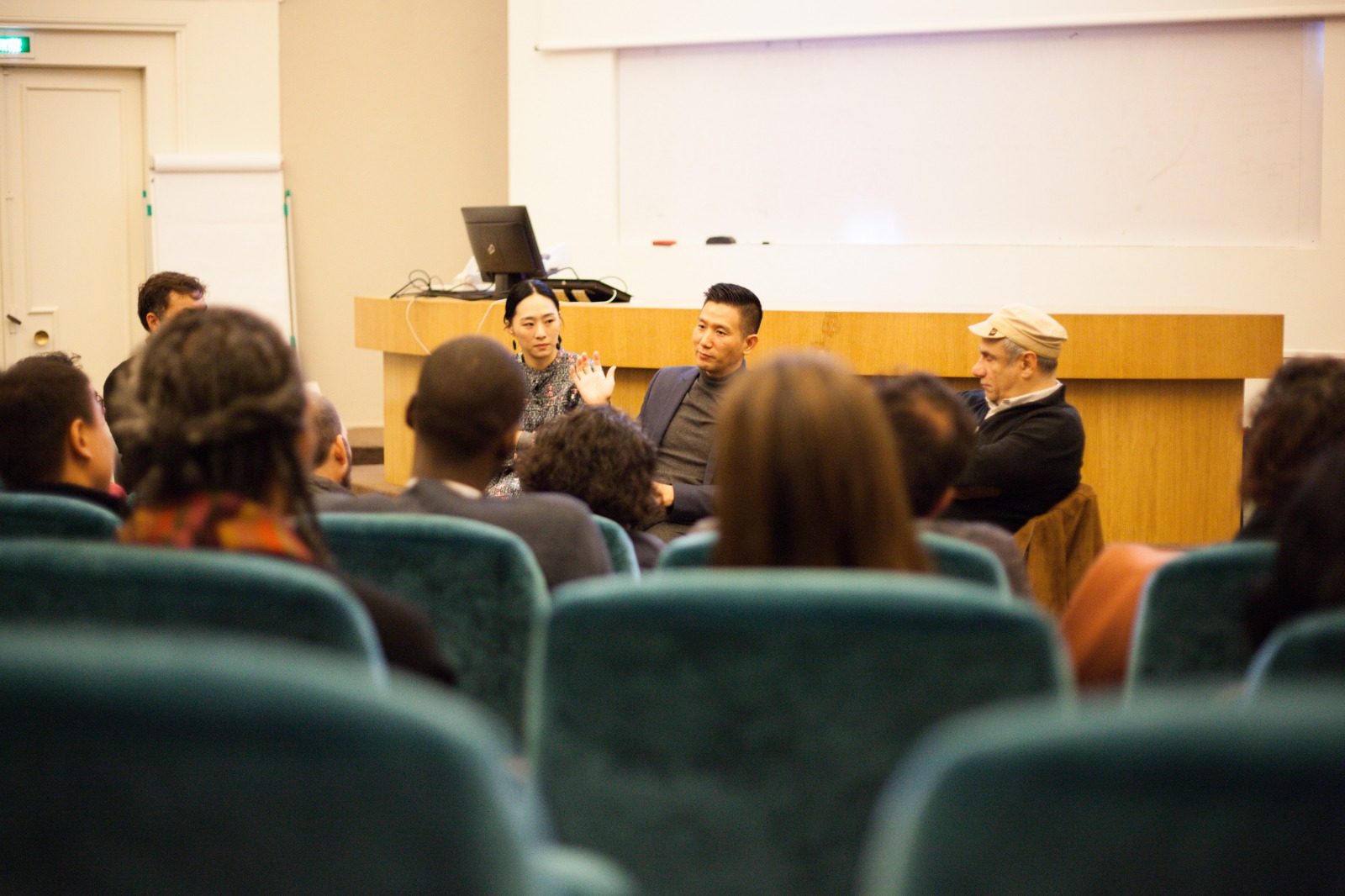 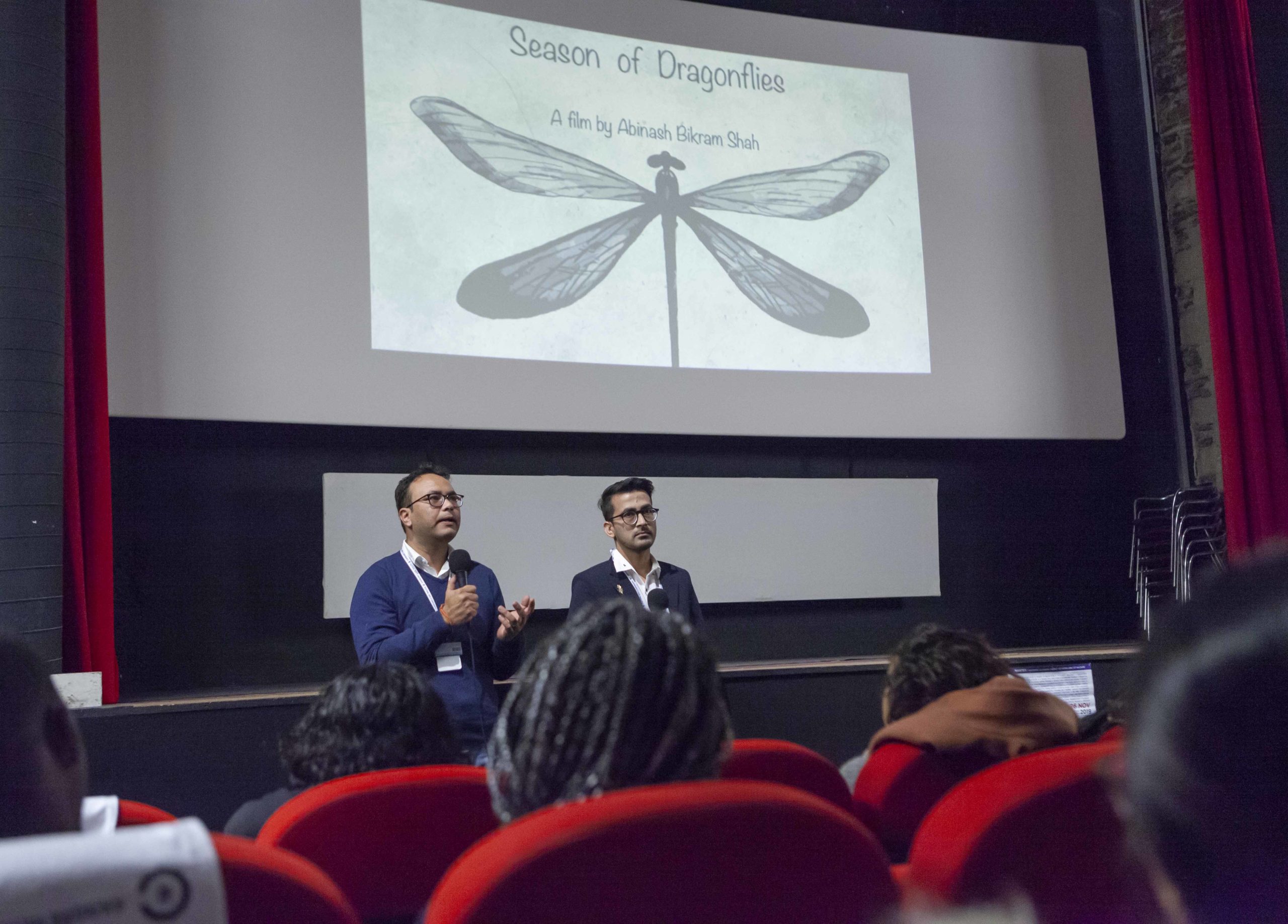 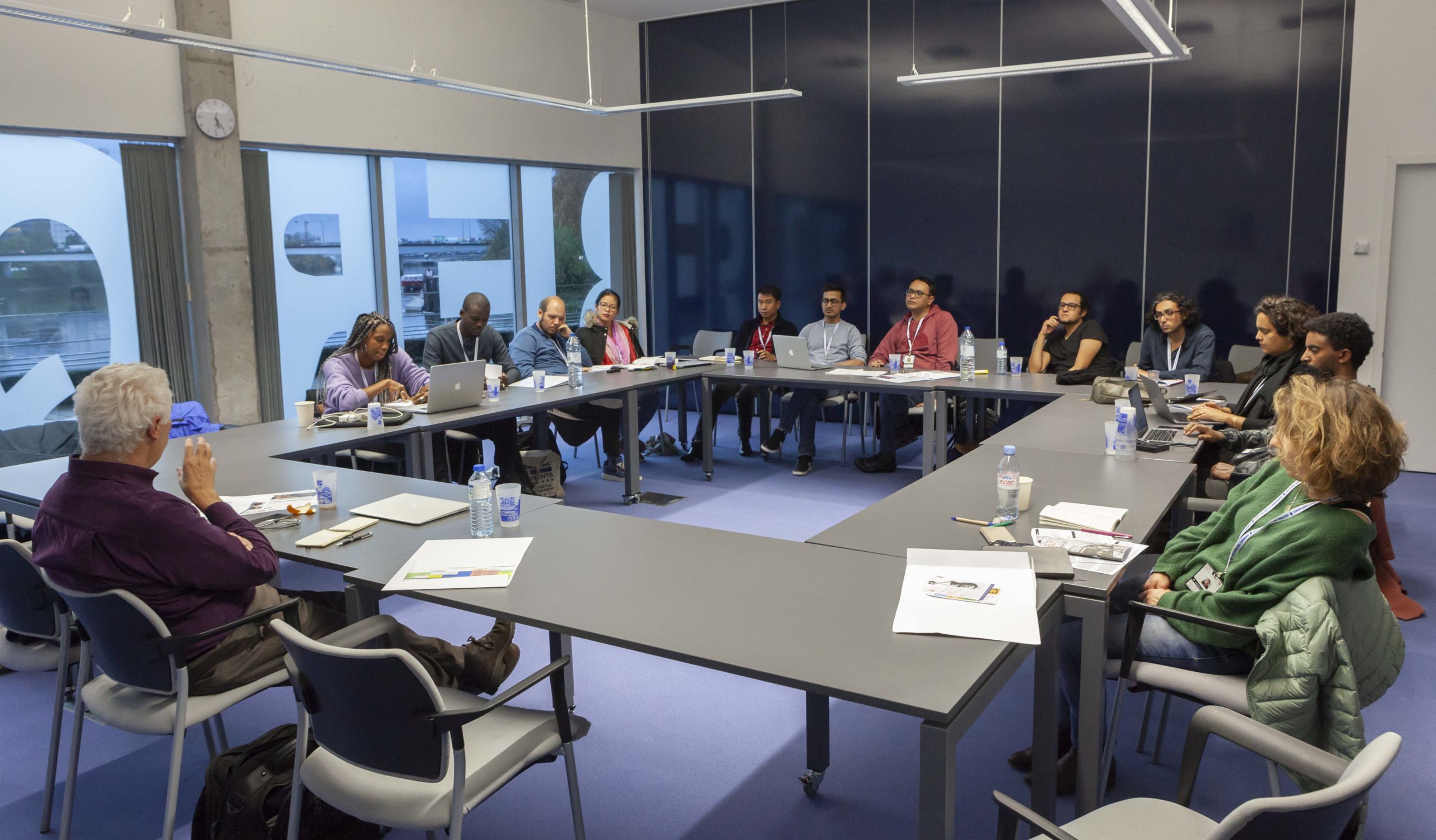 Work session at the Institute for advanced study 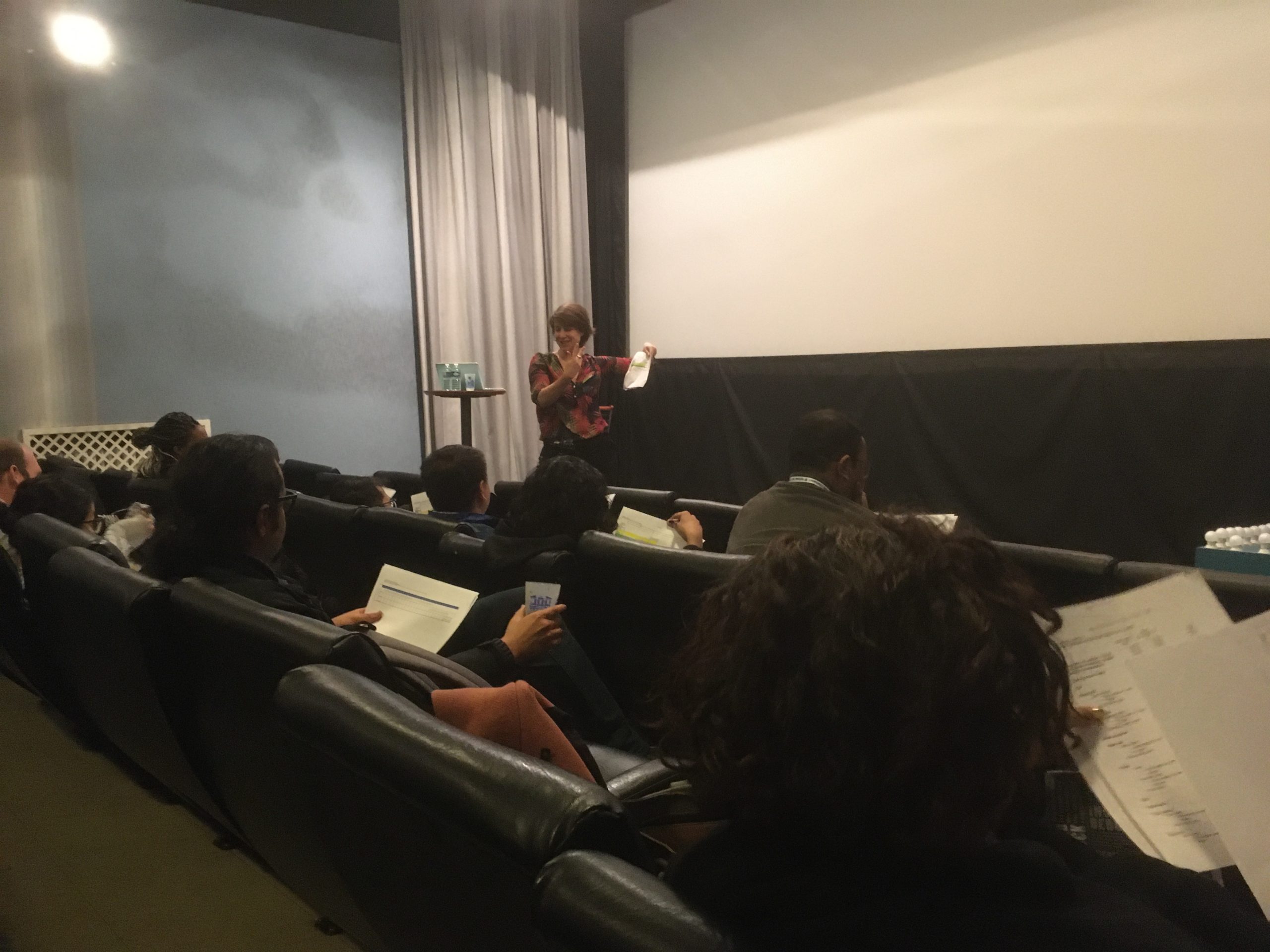 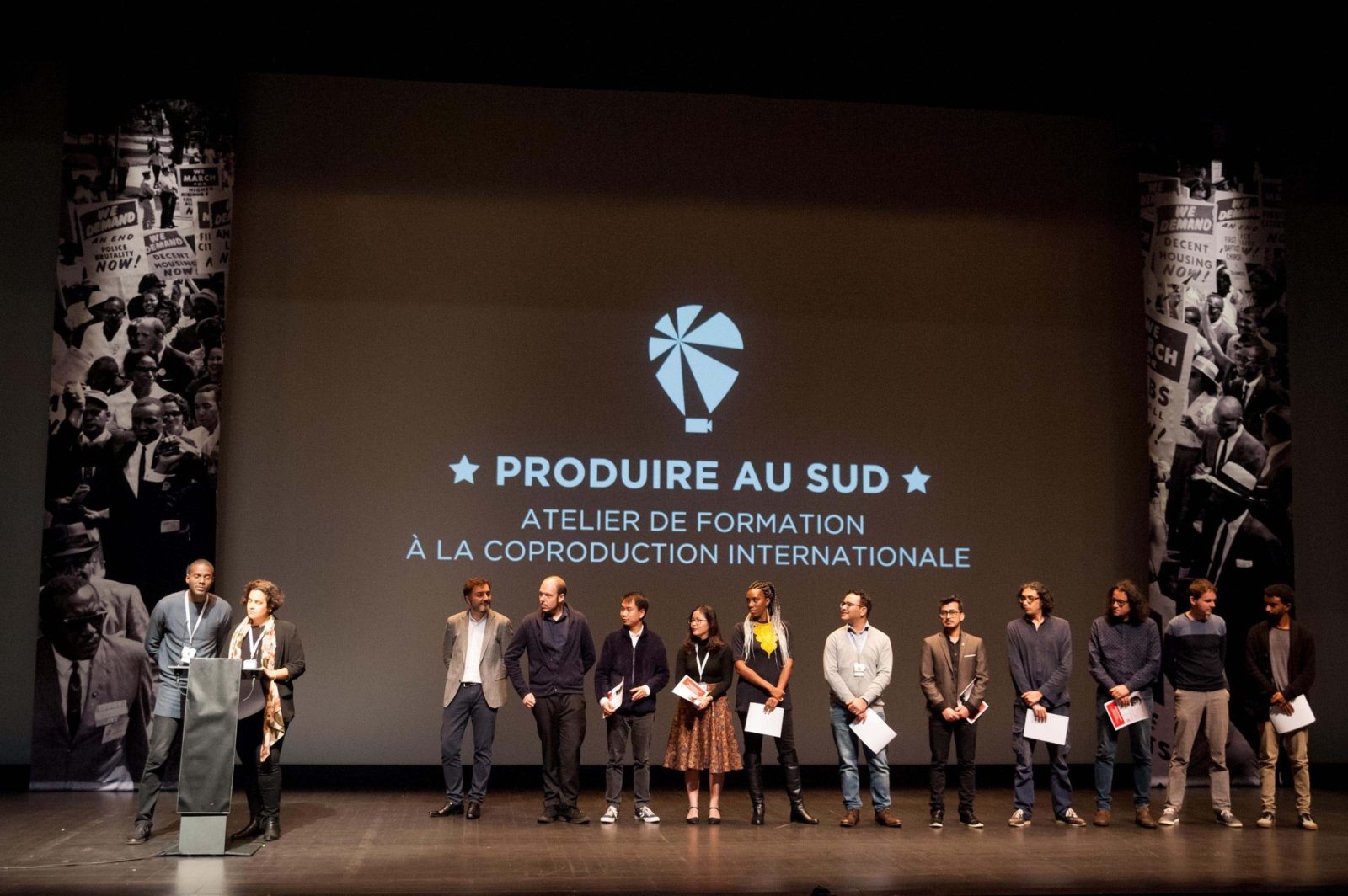 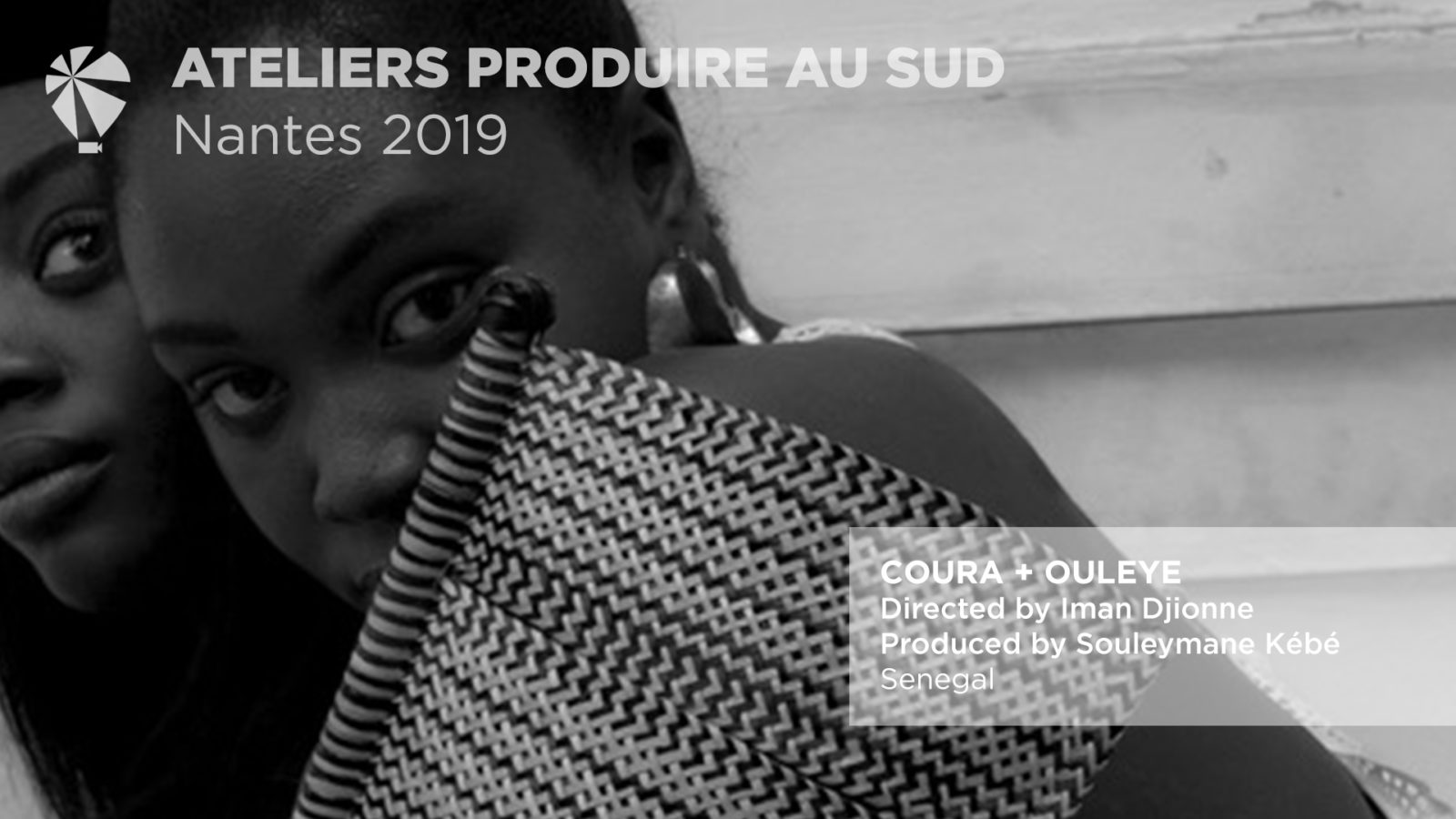 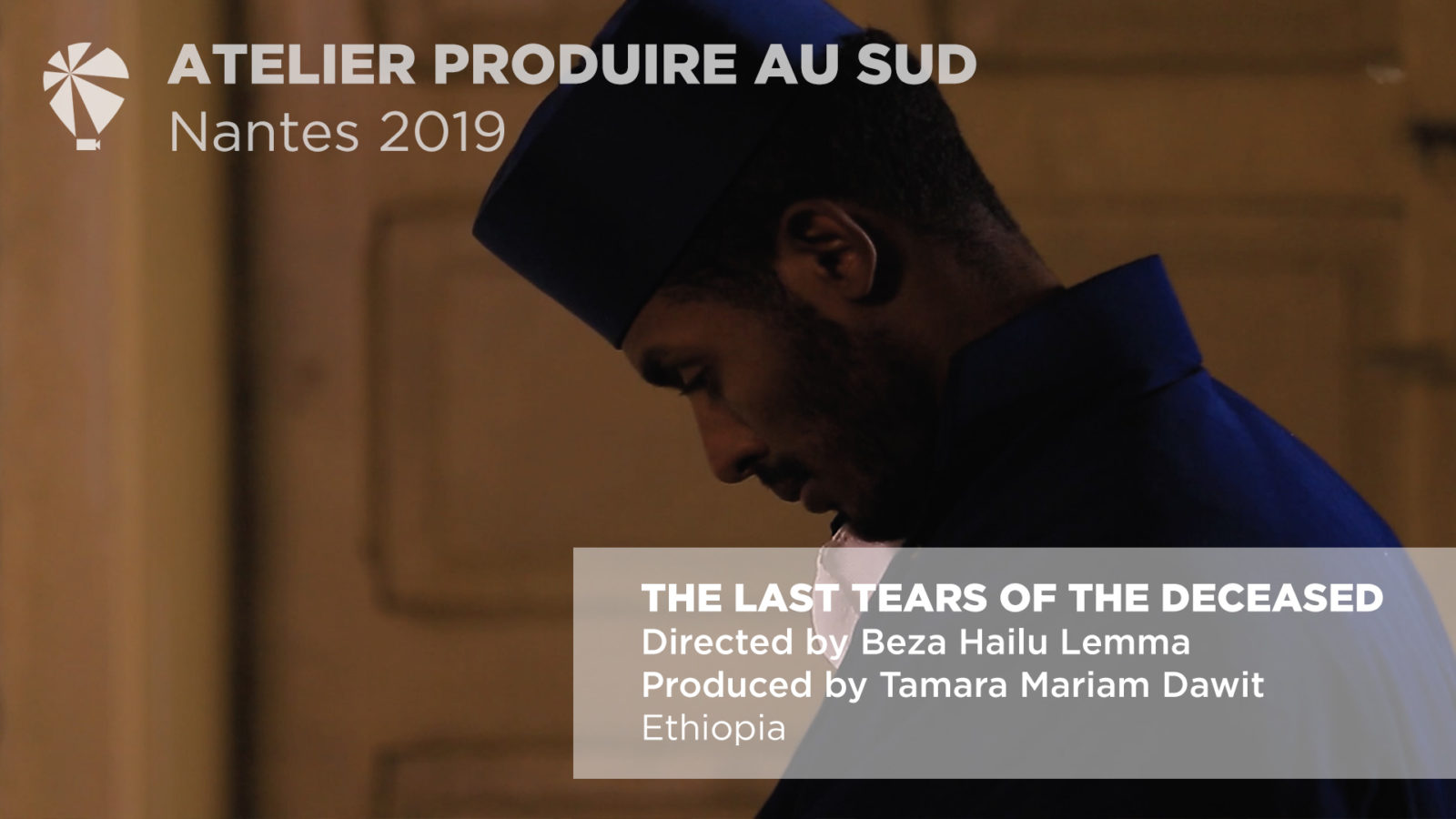 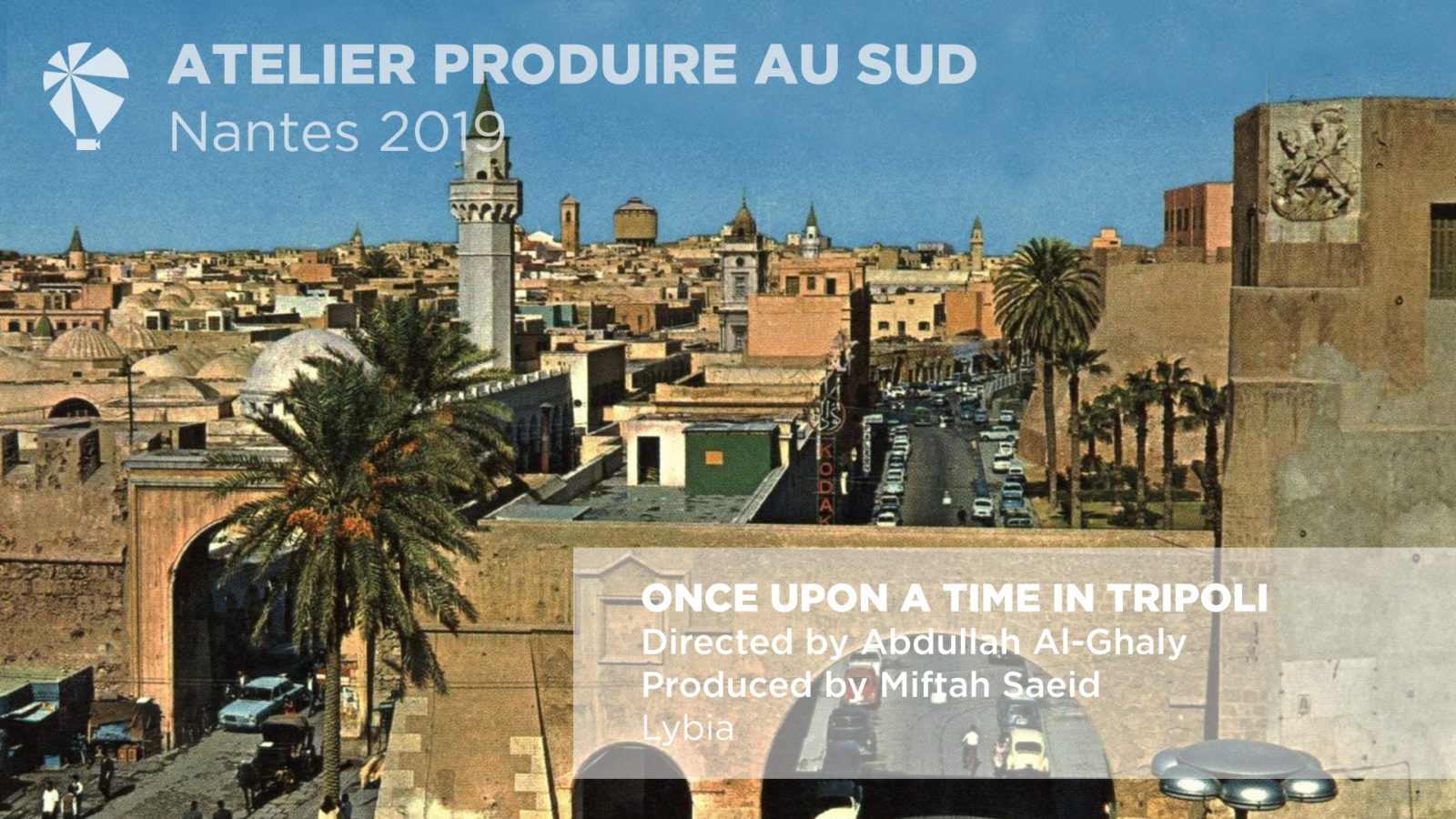 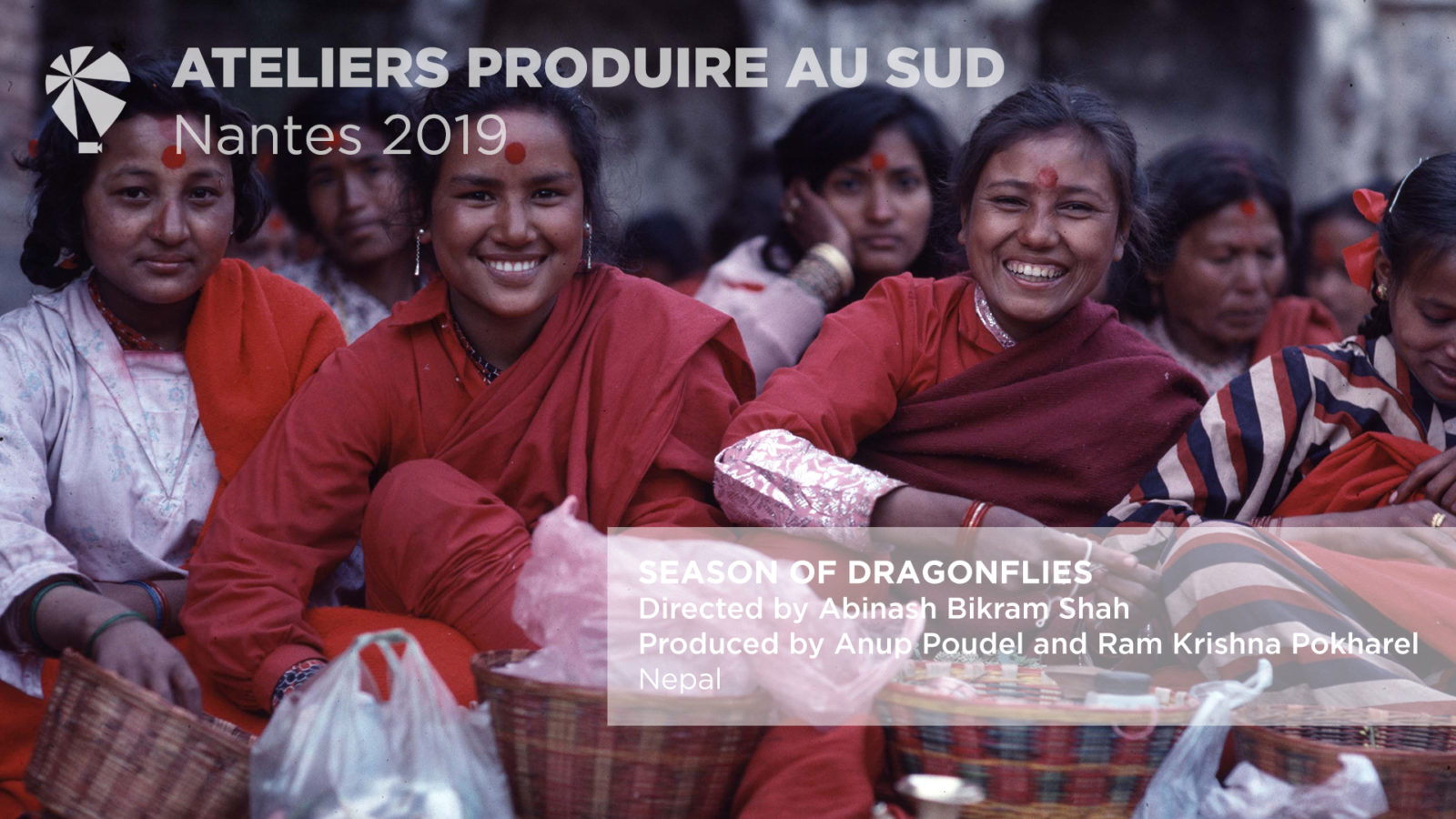 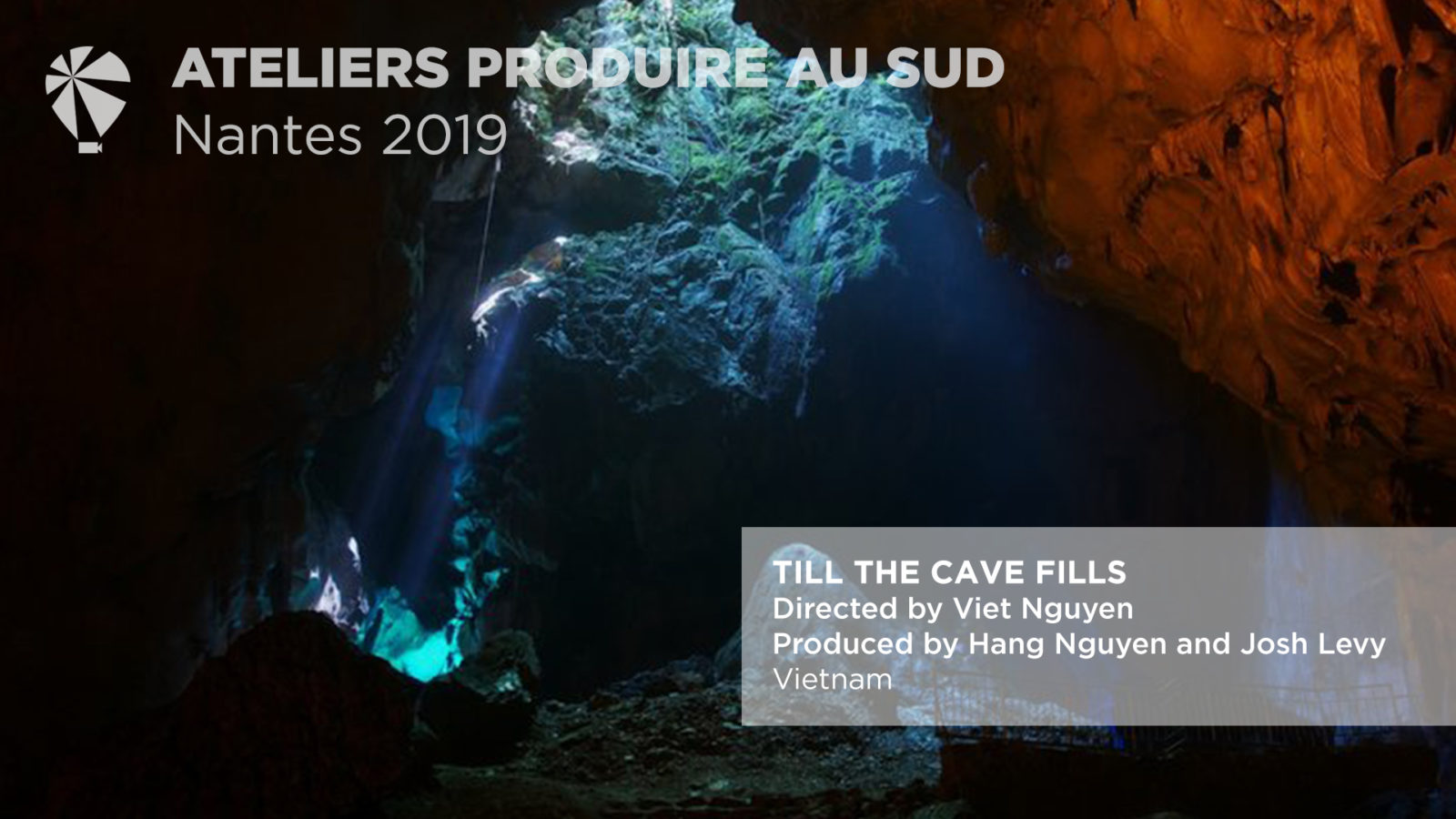 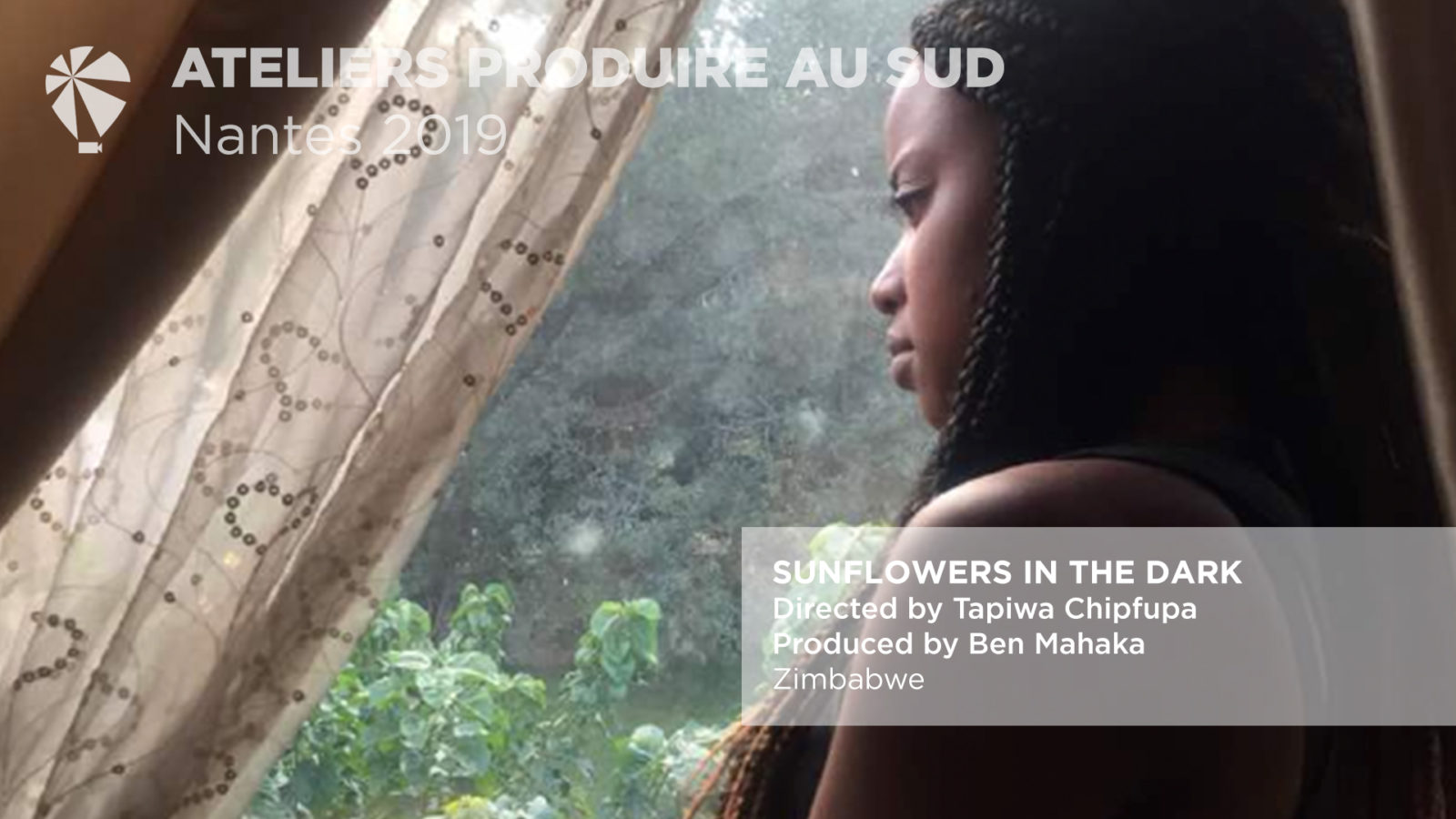 If cinema can be seen as a window open to the vibrations of our contemporary world, the same holds true for an international film market that is ever more attentive to the trends in cinema. Here and elsewhere, filmmaking methods, industrial or not, often reflect a political situation and the readiness to encourage and support national artistic creation and those involved. When a country opens up it frontiers more widely or eases its policy on the freedom of expression, the growing momentum of its film industry is felt almost immediately and automatically.

The professional platform provided by the Festival des 3 Continents and the Produire au Sud workshops each year attest to the changes in these international production dynamics linked to the political, structural and cultural developments in some countries, and sometimes in entire regions of the world. The expertise and attentiveness of the 3 Continents structure is thus positioned at the point where the circumvolutions of international politics and the fluctuations inherent to world cinema converge.

This optic is particularly sensitive to the selection of the 2019 Produire au Sud Workshop, which for the first time has a preponderance of African projects from the four corners of the continent: Zimbabwe, Libya, Ethiopia and Sénégal. Thanks to the favourable current situation and the growing number of initiatives and programmes supporting both fiction and documentary films, now structured as project platforms (RealNess, Steps, Ouaga Filmlab, Sentoo, etc.), more robust African film projects are entering the international markets with as much courage as tenacity. These international programmes are mostly based on an inter-regional collaboration or cooperation that transcends borders and opens up shared reflection.

Asia – notably Southeast Asia – is not left behind. The past two or three past years have seen a burgeoning of regional co-productions that are pushing producers and filmmakers to renew hybrid and multicultural artistic proposals and production models that explore cinema financing and the exchange of skills between those who make cinema.

This role of the Produire au Sud workshops as an observatory following the fluctuations of the international film has but one requirement: its own renewal and constant updating of its place and its role vis-à-vis films and those who are developing them. A requirement that the workshop has successfully sustained given its longevity since 2000 and its upcoming 20th anniversary in 2020.

This year, six new film projects have joined the ranks of the Nantes workshop, from countries that are seldom represented: Libya, Zimbabwe and Ethiopia for the very first time, and Sénégal, Nepal and Vietnam.

This Nantes edition of Produire au Sud 2019 will also take a look at the successful Sudanese film You Will Die at Twenty by Amjad Abu-Alala (Produire au Sud Nantes 2016), chosen for the Special Screenings section. It is also proposing to the festival-goers of this 41st festival an encounter with the workshop’s six filmmakers in a programme presenting their latest short films.

The traditional pitching session of the Produire au Sud workshop is open to festival-goers and will take place at the Cinématographe, Friday 22 November at 2:00 pm.

So we look forward to seeing you in 2020 for the 20th anniversary of the Produire au Sud workshops.

ETHIOPIE | The last Tears of the deceased

LIBYE | Once upon a time in Tripoli

VIETNAM | Till the Cave Fills 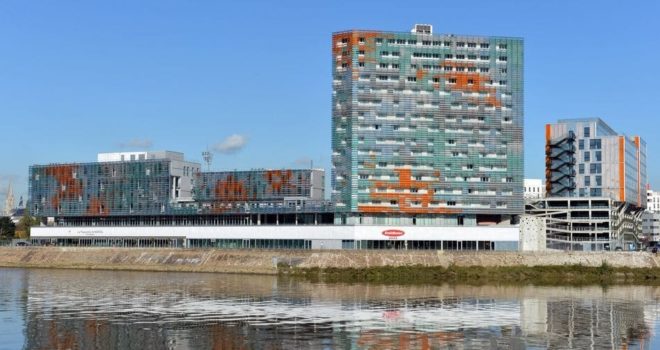