Home > Films > Once Upon a Time in Tripoli

Once Upon a Time in Tripoli
(El Bastardiya) 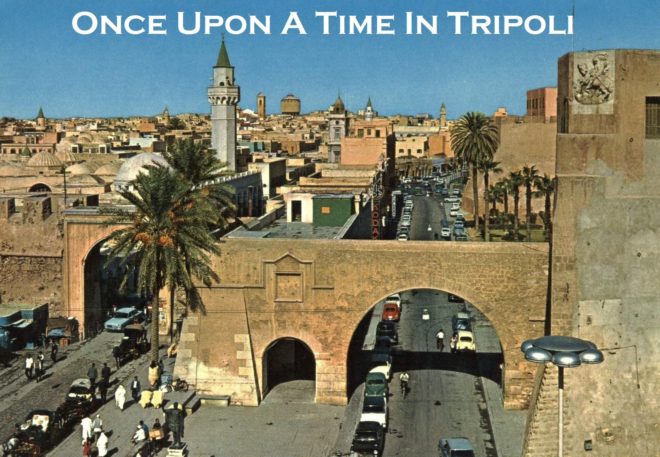 When Murad’s father gets ambushed by three militants who hijack his car, his family find themselves in a dilemma. The car is owned by the father’s employer and Murad’s father will lose his job.

Murad meets with his two friends to find a solution. Their first idea is to rob a bank, but that fails! They decide to kidnap a rich man for a ransom, until they discover that they have just kidnapped the Moroccan ambassador, so they release him fearing that it could get out of hand.

While this is happening, the three militants break into a house lodging 30 African immigrants. The militants want to use the immigrants as farm “workers”.

Their third idea involves robbing a suburban villa. On the way, they spot the three militants’ truck, and decide to kidnap the militants themselves for a ransom. They attack them and take them and their truck to a farm. While they are negotiating with them, they discover the African immigrants in the truck. The immigrants tell Murad about their plan to get to Europe. And that gives them the idea of smuggling them to Europe themselves. 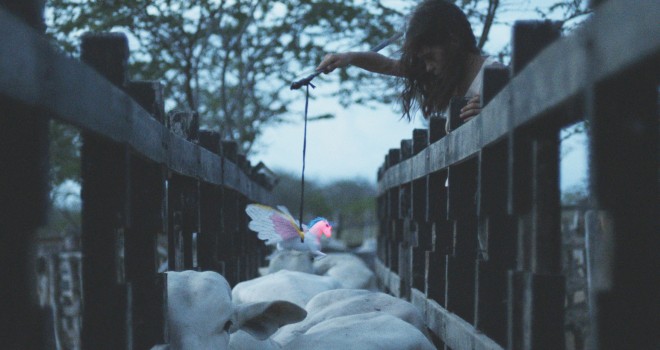