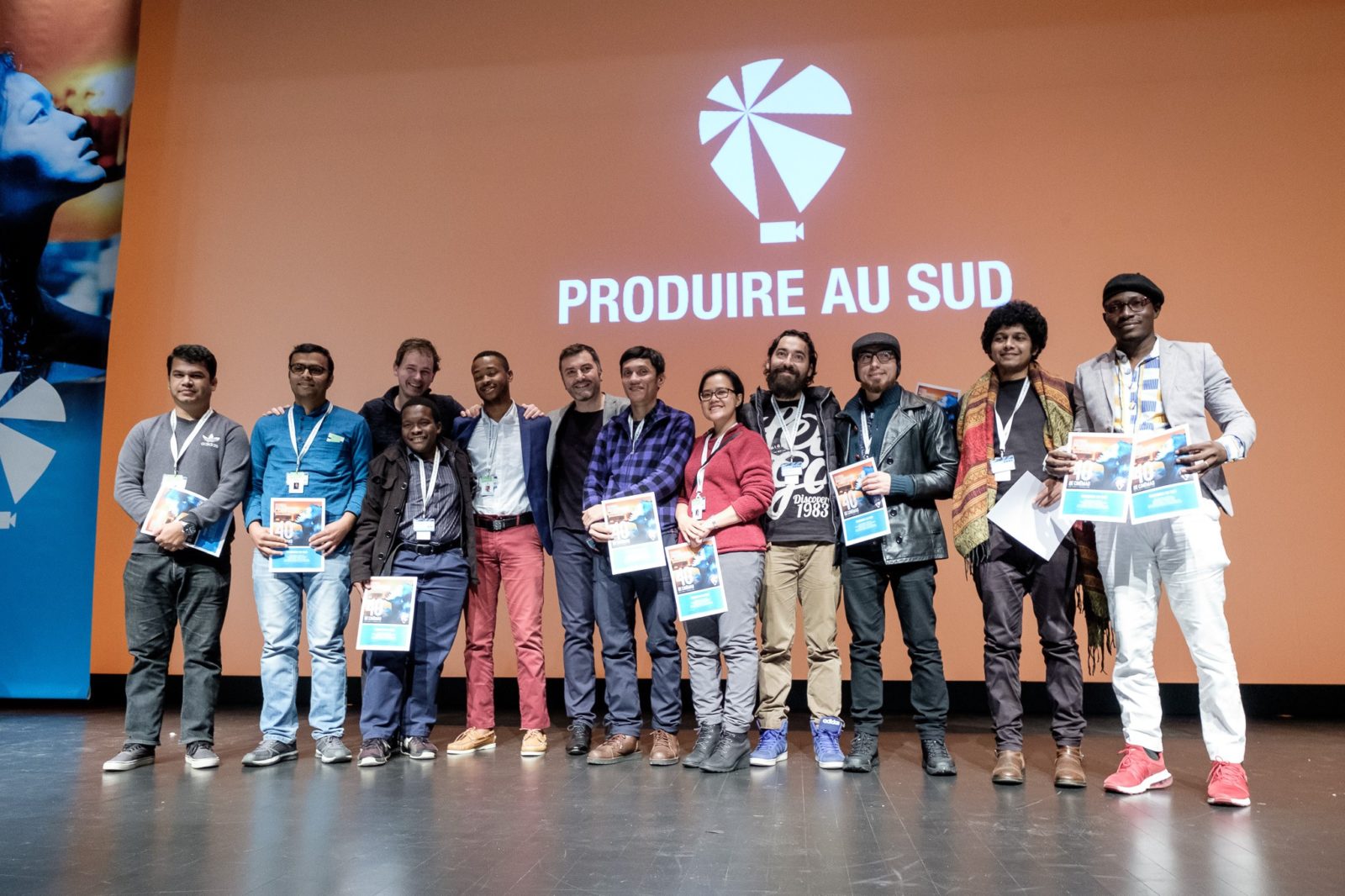 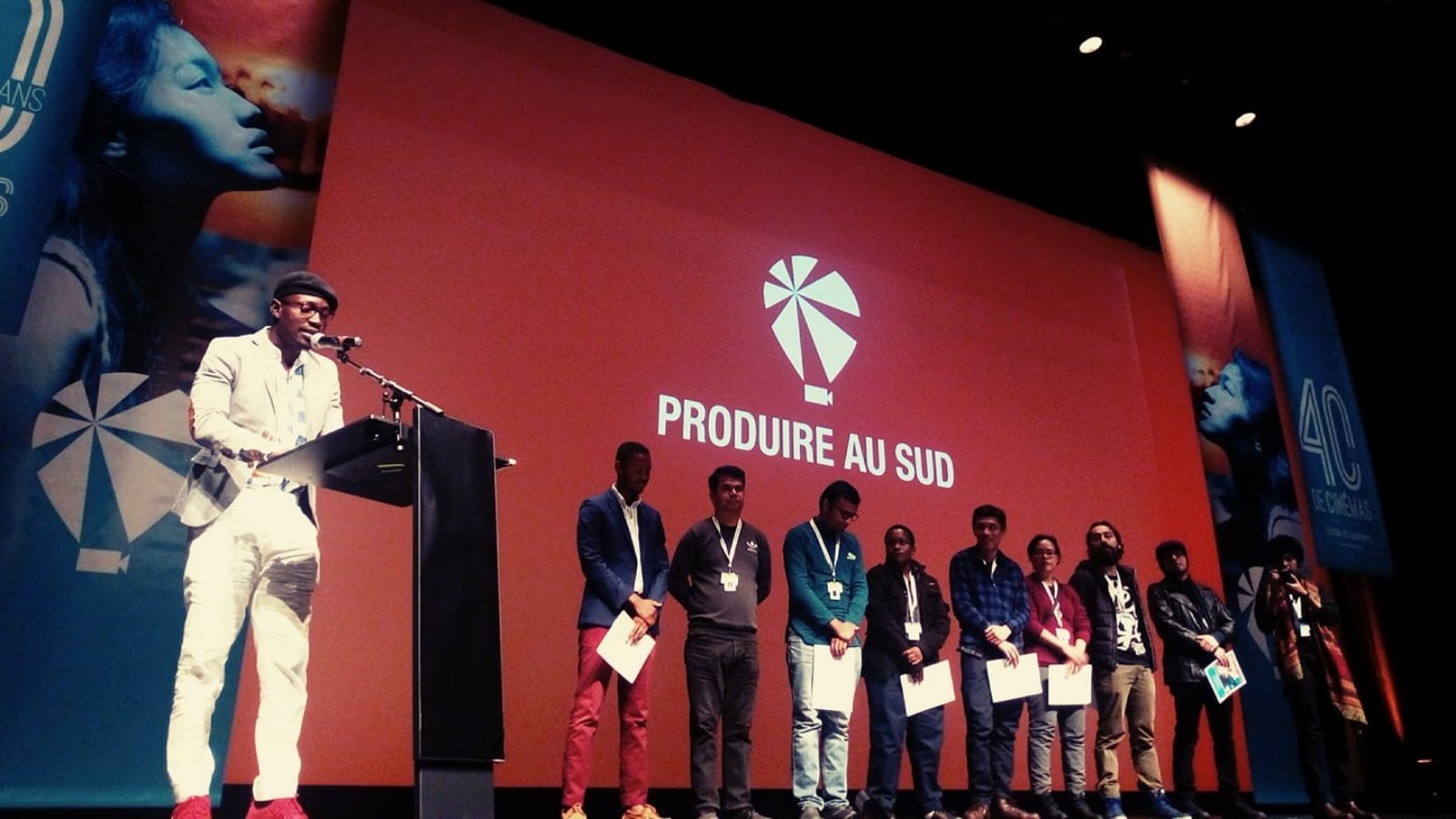 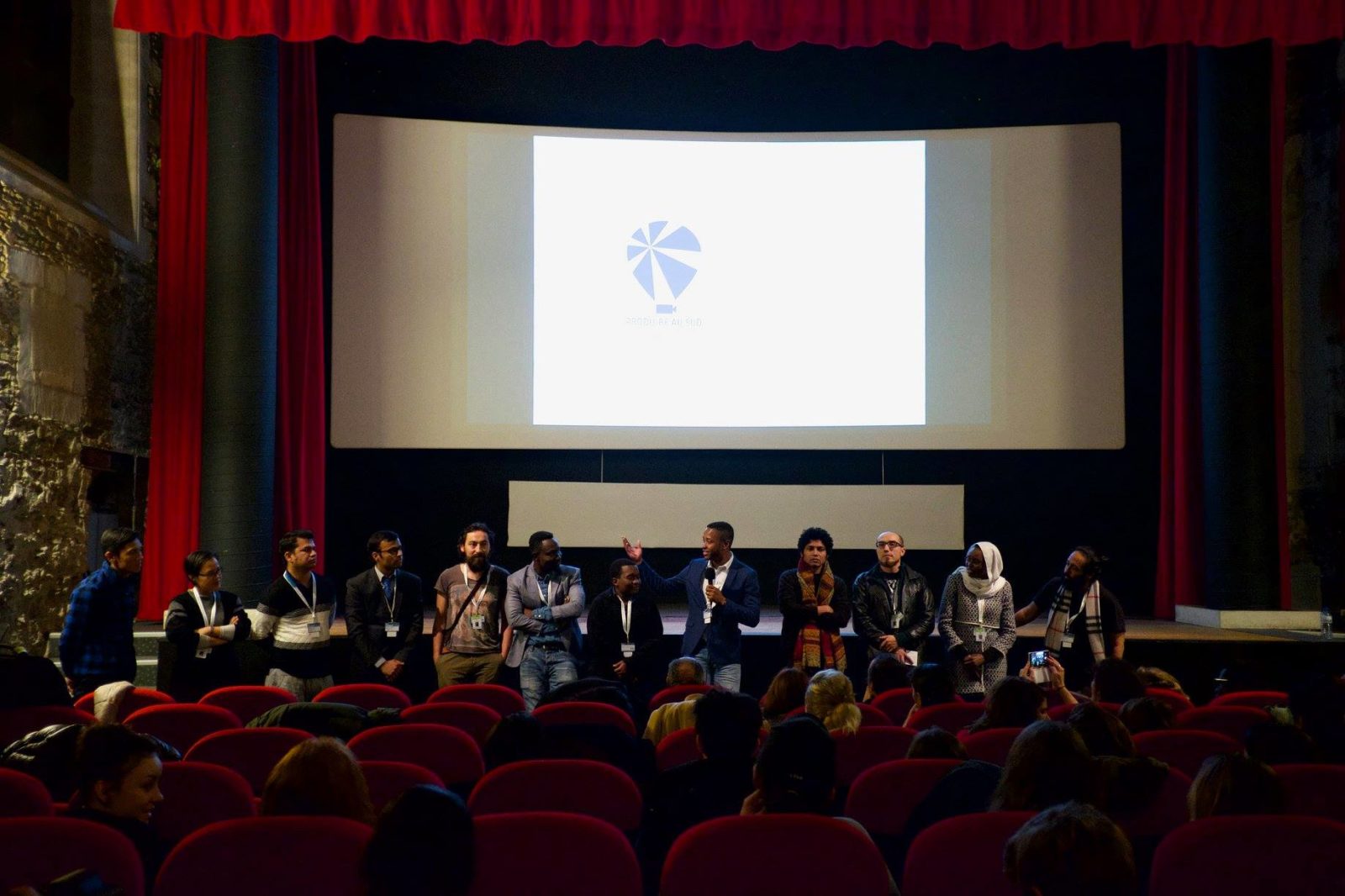 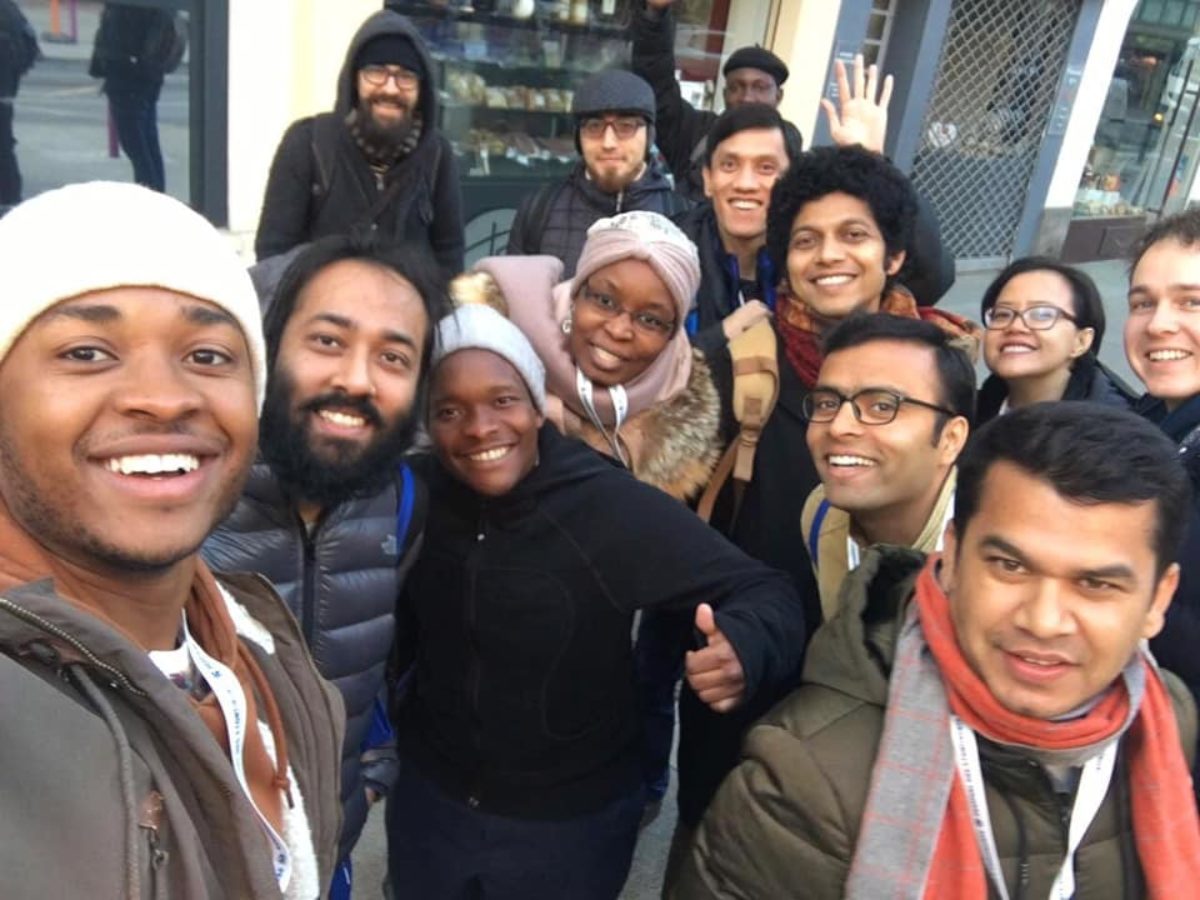 Today, Produire au Sud workshops are held not only in Nantes, France, but also in a host of other countries (this year: Taiwan, Morocco, South Africa, Israel, Thailand). They provide all of the participants with training content based on the notion of international coproduction and adapted to their cultural and political situations.
More than ever before, it is crucial for young producers and directors from all corners of the world to fully grasp the complexities involved in the challenge of international coproduction. Apart from knowing how to obtain financing in larger amounts and more easily, it represents above all a unique chance for them to mobilise international professional networks in contact with the decision-making centres of the world’s film industry: festivals, professional markets and platforms, and of course financiers and key decision-makers. This is why the work of the Nantes workshops is still as demanding and vital as ever.

With this fortieth edition of the 3 Continents Festival, it is all too clear that the Produire au Sud workshops have a unique role to play in the increasingly complex chess game of the film industry, both in Europe and internationally. As a professional platform with extremely modest means and a limited number of film projects selected each year (only 6 to 8), Produire au Sud has nonetheless remained since its creation in 2000 a world-class programme for young directors and producers from three continents. The excellence of the expertise provided is recognised and sought after due to the pertinence of its advice and its individualised support. The initial policy decision not to give priority to numbers (number of projects selected) or to the obligation for results (finished films) allows Produire au Sud to avoid the pitfall of project owners being submerged in the crowd and the profusion of commercial initiatives, and spurs ongoing and fine-grained innovation of workshop content. With this attention and guidance, many films have been “born” at Produire au Sud, meaning those identified and launched on their international adventure by the workshops, before meeting international success at Cannes, Berlin, Locarno, Rotterdam or Venice: The Wound (South Africa) at Nantes in 2013, Albüm (Turkey) at Nantes in 2012, La Familia (Venezuela) at Caracas in 2013, Manta Ray (Thailand) at Nantes in 2011, The Dive (Israel) at Sderot in 2016 or Nervous Translation (Philippines) at Bangkok in 2014…

For Produire au Sud, what matters is not to repeatedly take pride in having identified young talents or nascent films of a rare quality. In today’s digital age, who can honestly claim that they have discovered a new talent given that films can be seen by all festivals across the world at the same time? What matters more is our need to raise awareness and further operationalise with each passing year the reasons for the workshop’s appeal and the relevance of its training.

This year, six new film projects have joined the selective ranks of the Nantes-based workshop, from countries whose output is rarely seen: Mozambique, Nepal, Bangladesh, Indonesia, Colombia, Niger.
This 18th edition of Produire au Sud 2018 in Nantes has already proven a success as two films that passed through the workshop have been selected for the International Competition: Manta Ray (Thailand) by Phuttiphong Aroonpheng was at Nantes in 2011, and The Dive (Israël) by Yona Rozenkier at Sderot in 2016. Their journey is a return to their origins and forms a virtuous and ideal circle for the goals of accompaniment that Produire au Sud has set itself since 2000.

The traditional pitching sessions of the Produire au Sud workshop, open to the festival’s public, will take place at the Cinématographe on Friday 23 November beginning at 2 p.m.

directed by César B. Burgos
produced by William Caicedo