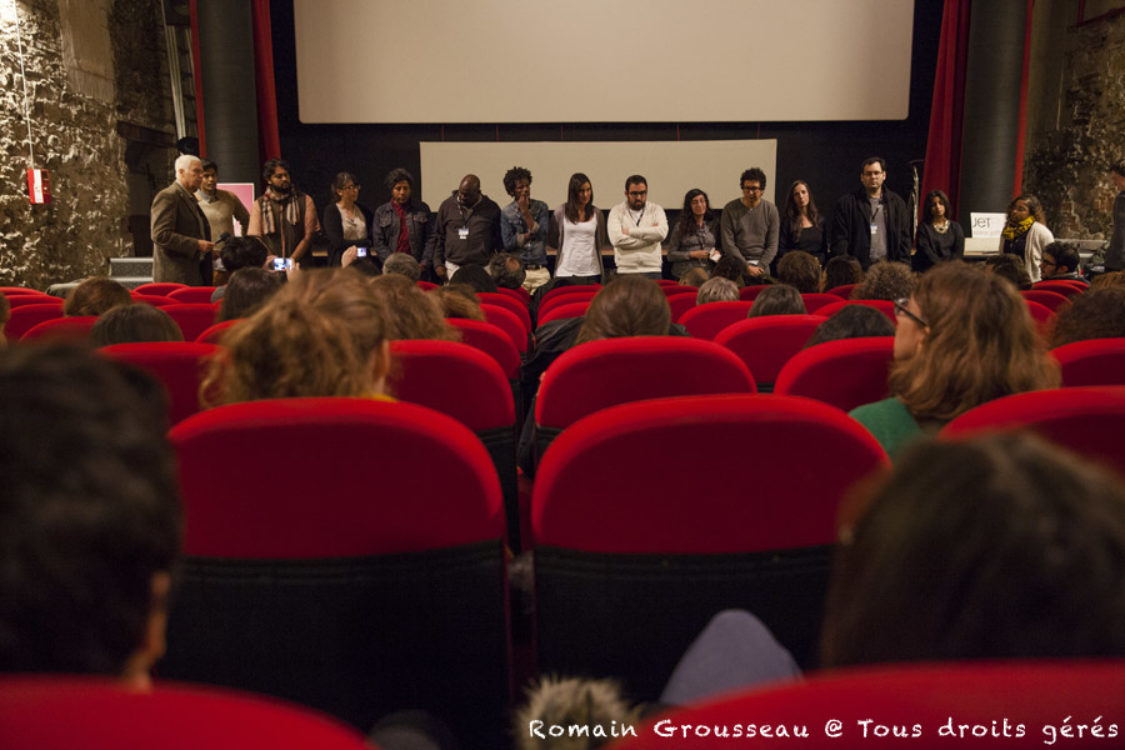 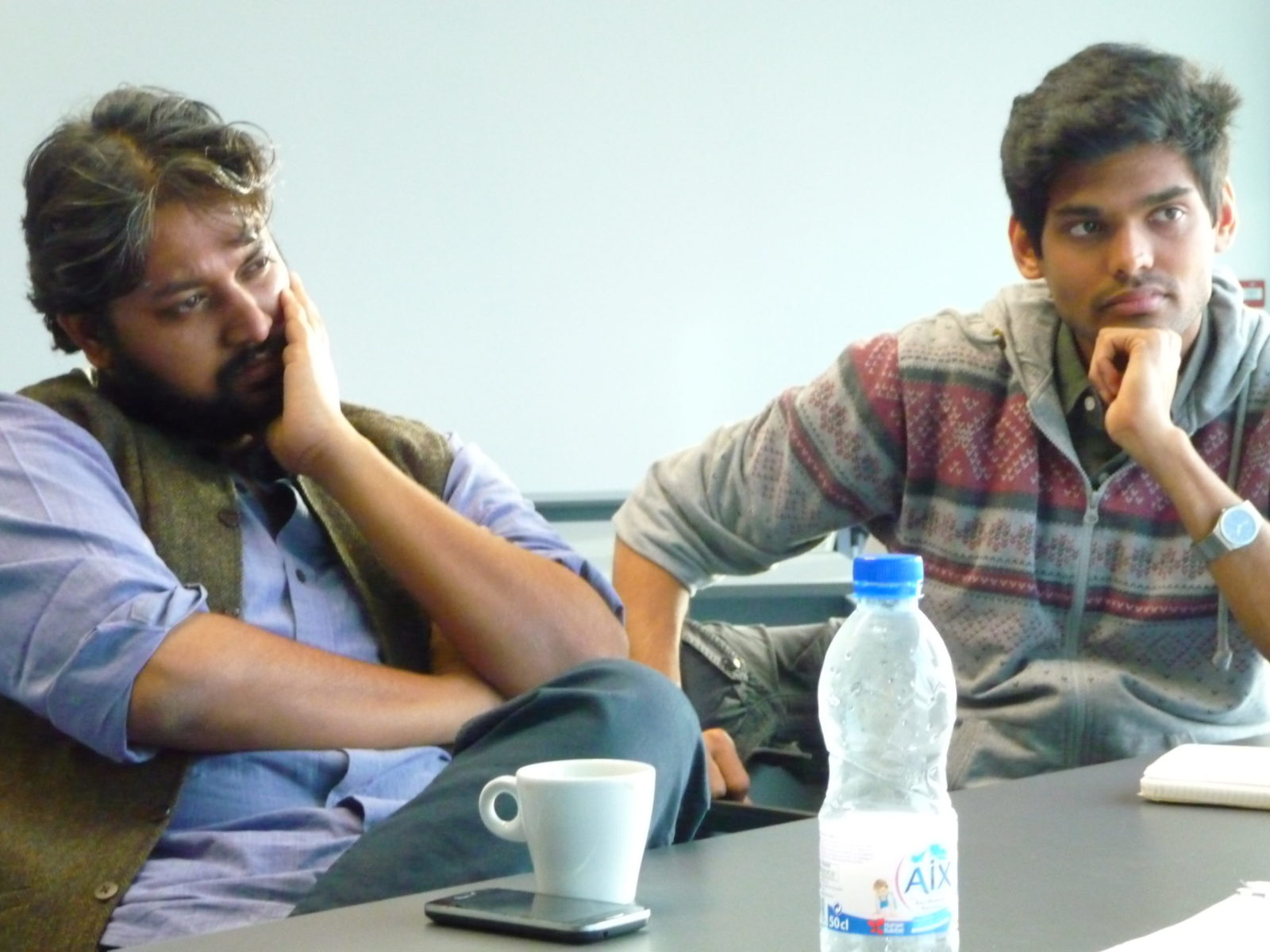 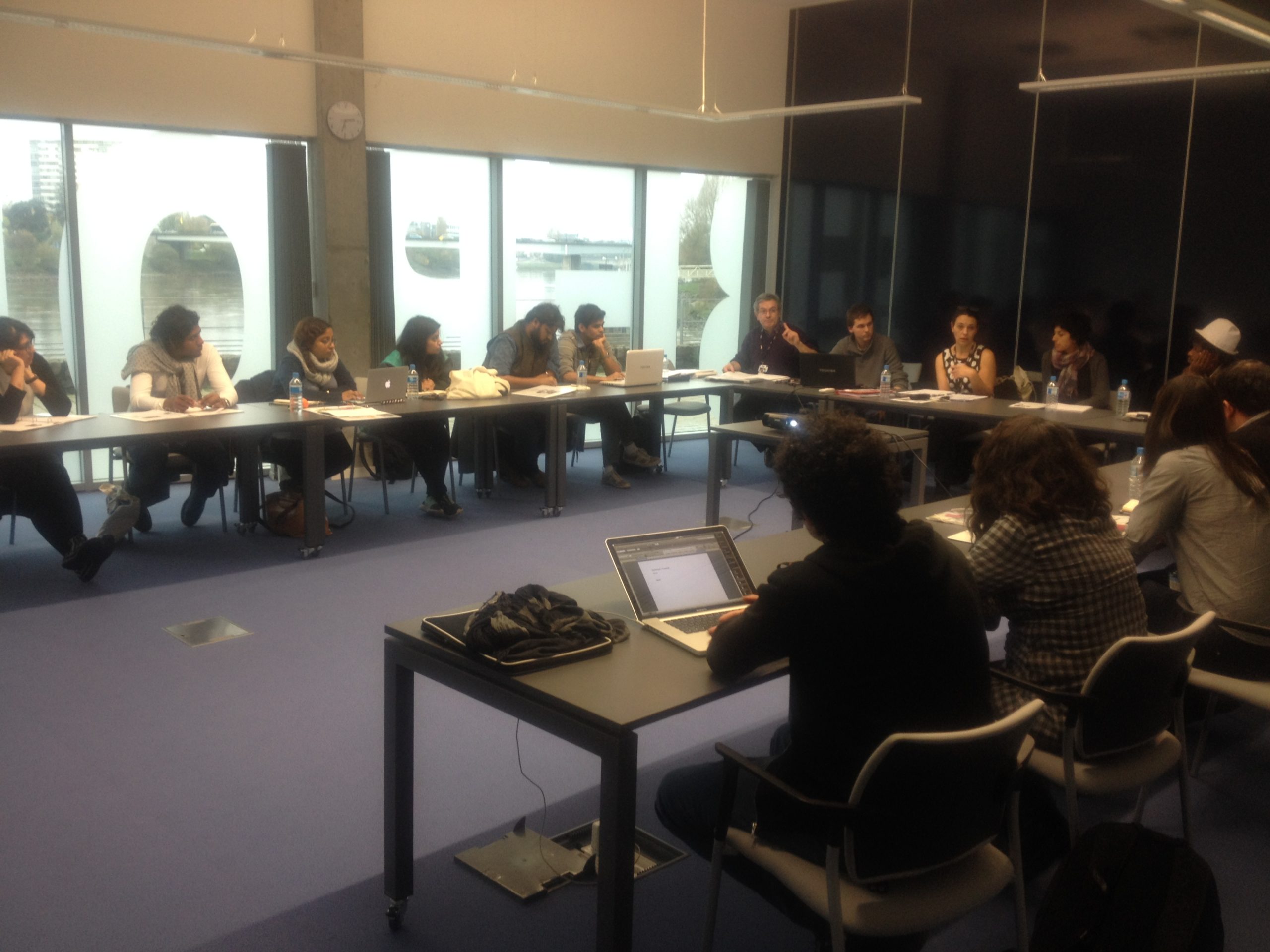 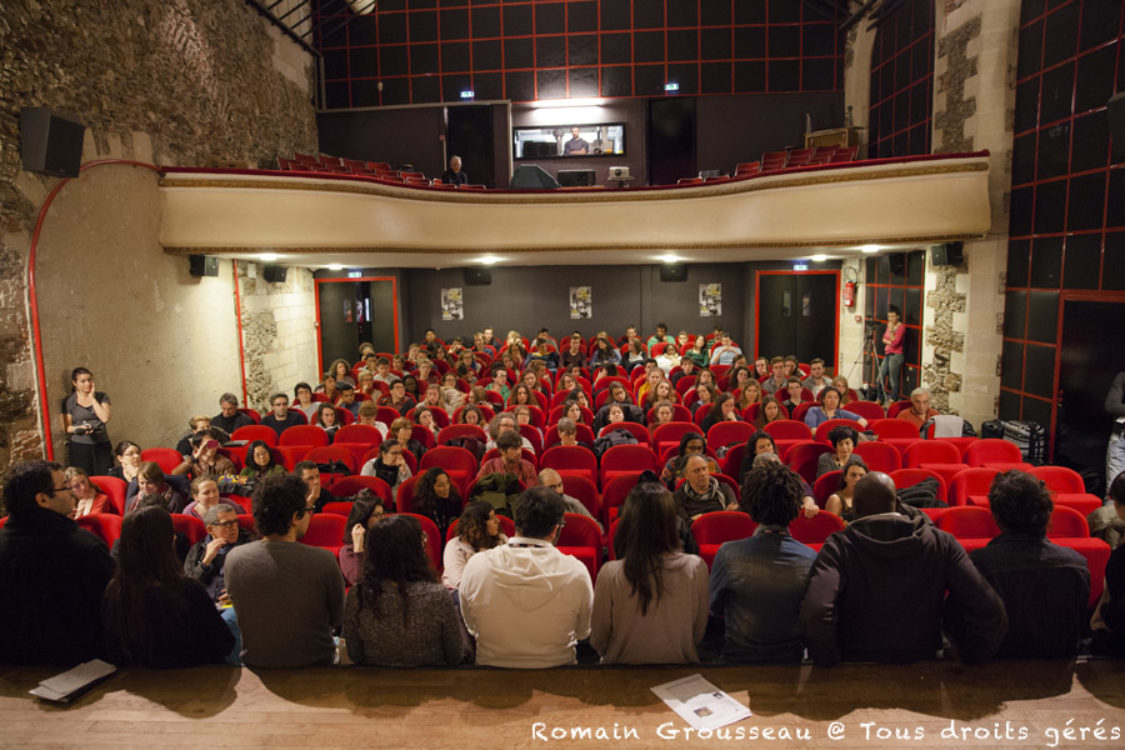 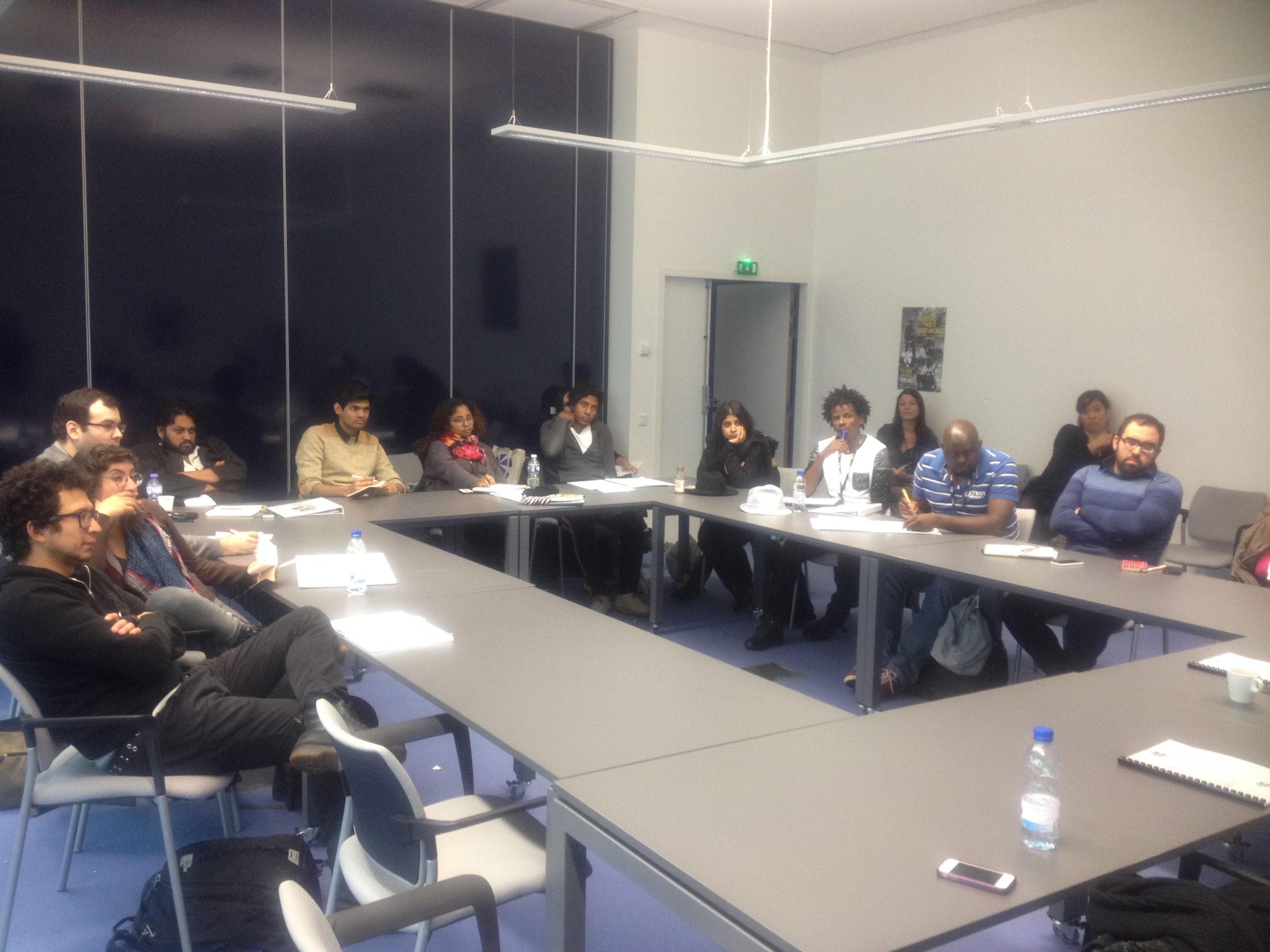 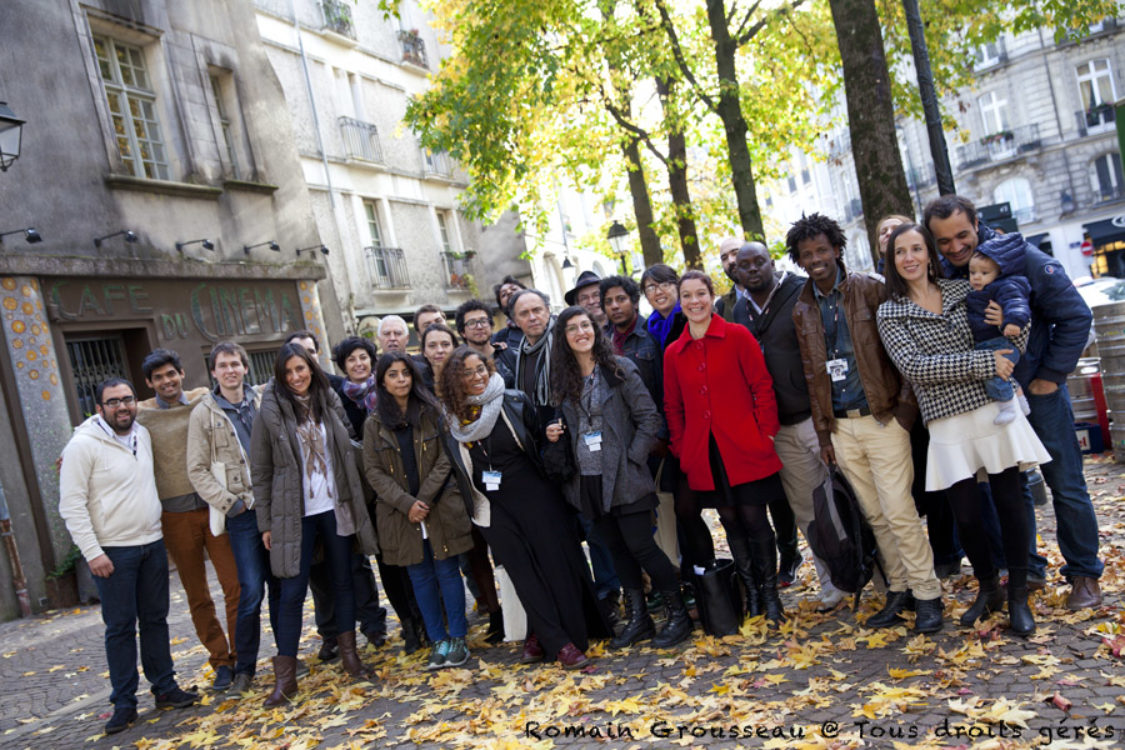 Since 2000, the Produire au Sud Workshop has been driving the discovery across 3 Continents of new film projects in their script development phase, as well as developing young director and producer talents. Thanks to the original content of its workshop programme coupled with international coproduction tools, the Produire au Sud Workshop has become the ideal companion for the 3 Continents Festival, on a terrain where cinema is constantly in the making.

To better target its contents, Produire au Sud launched its international workshops in 2004 as a complement to the Nantes-based training. The first ones covered Algeria, Argentina, Brazil, Kenya and the Lebanon and provided significant input for the workshop’s development. Ten years on, these international workshops are now held two or three times a year and the Produire au Sud label is present in some privileged partnerships on each of the 3 Continents, offering opportunities to run perennial workshops with long-run visibility. This is the case with the DIFF in Durban (South Africa), Cinema South Festival in Sderot (Israel) and the WFFB in Bangkok (Thailand).

Apart from favouring local proximity with young professionals to support them in the concrete reality of their work, the international workshops in turn provide insightful feedback for the Nantes workshop. In this way, and contrary to some other international platforms, Produire au Sud has given itself an invaluable tool; it takes the time to listen and to identify points of convergence among several observations from several clearly identified territories. It also creates other timeframes that make the content relevant to both Nantes and abroad by adapting it to a complex and ever-changing global industry (“South-South” production initiatives are quickly catching up with the “North-South” co-operation model tried over many years).

In 2015 and 2016, alongside the long-term partnerships mentioned above, Produire au Sud plans to establish closer ties with other exciting regions with highly diverse cinematographic realities: Central Asia (Kazakhstan, Kyrgyzstan), Panama and Japan.

For the moment, the Nantes Produire au Sud Workshop has welcomed seven new feature film development projects from Bolivia, Ecuador, India, Kenya, Paraguay, South Africa. The seventh project is a reminder of the surprising regional dynamics that Produire au Sud needs to keep an eye on and encourage: “The Goat Rustlers” is a film project by a duo that brings together Uganda and Rwanda. 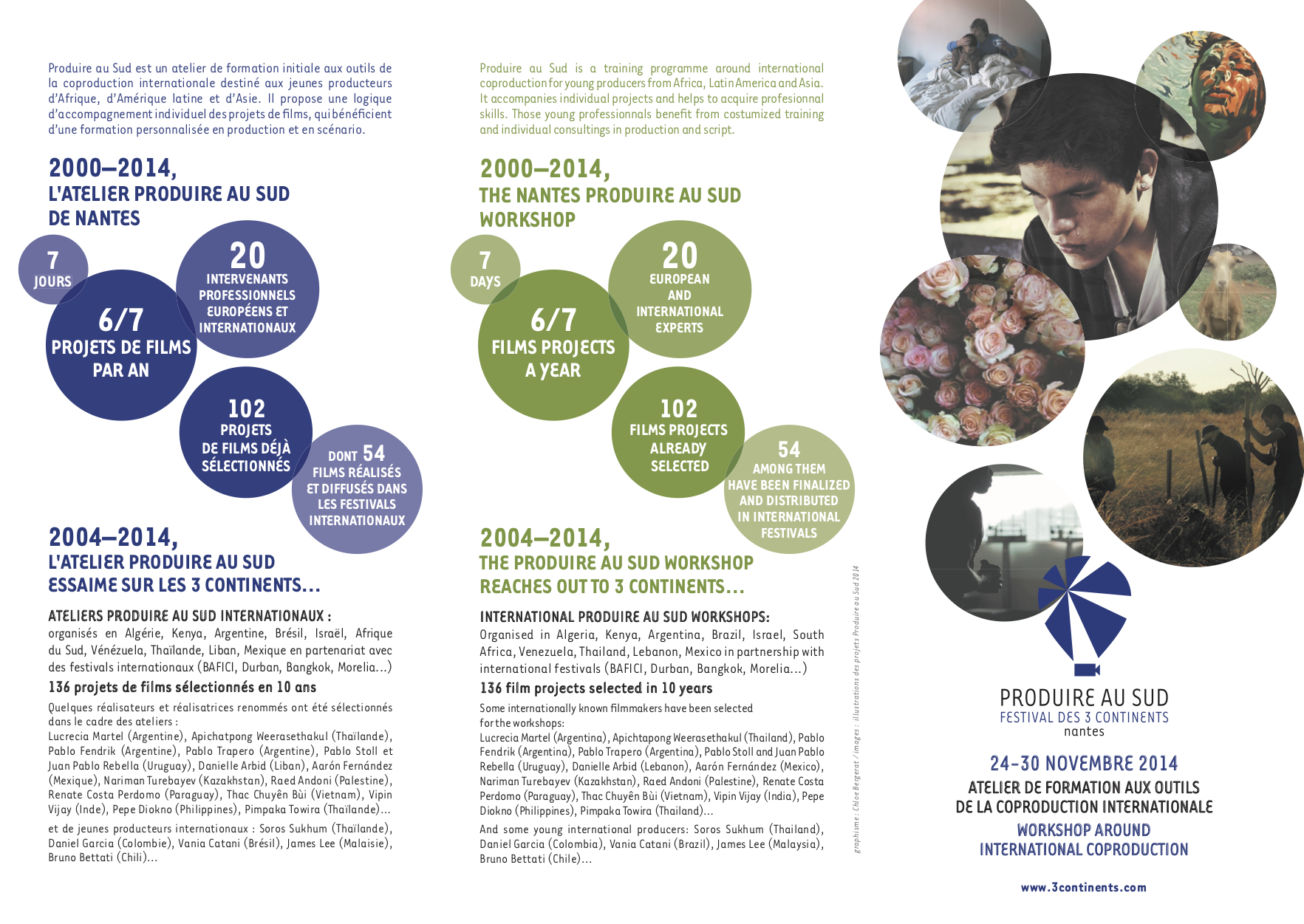