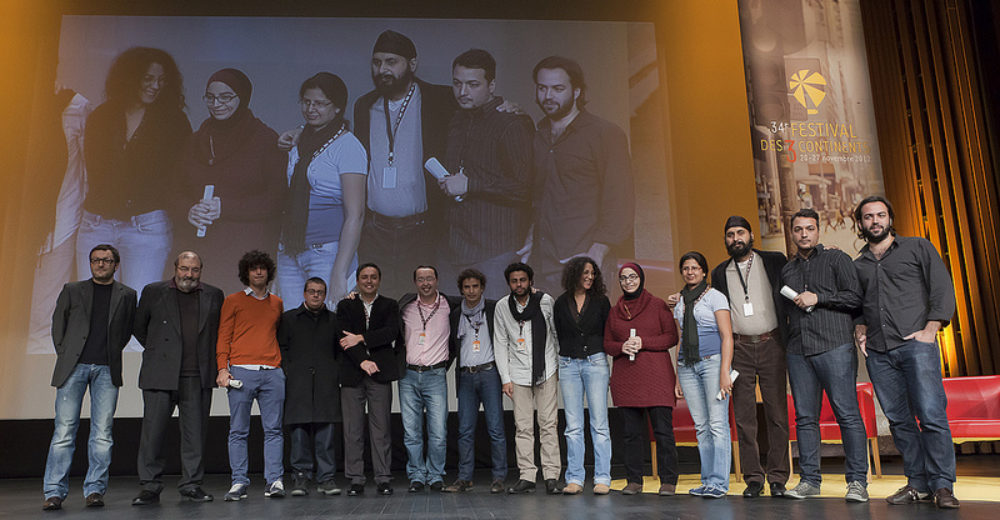 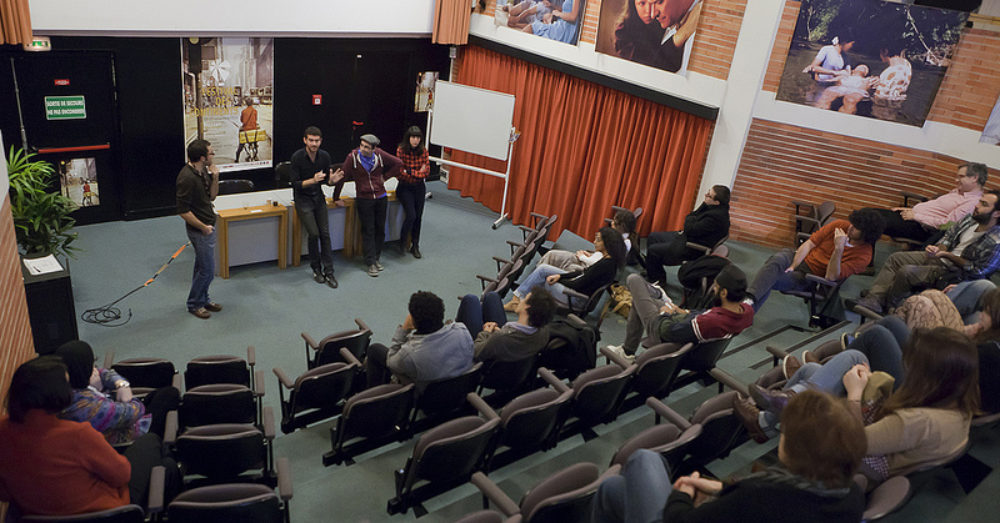 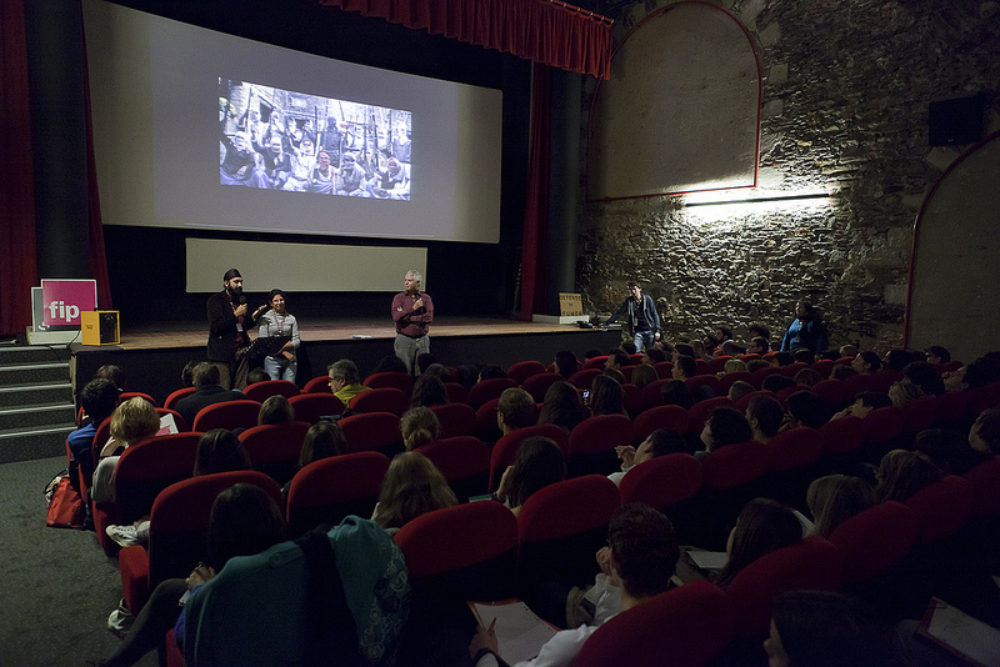 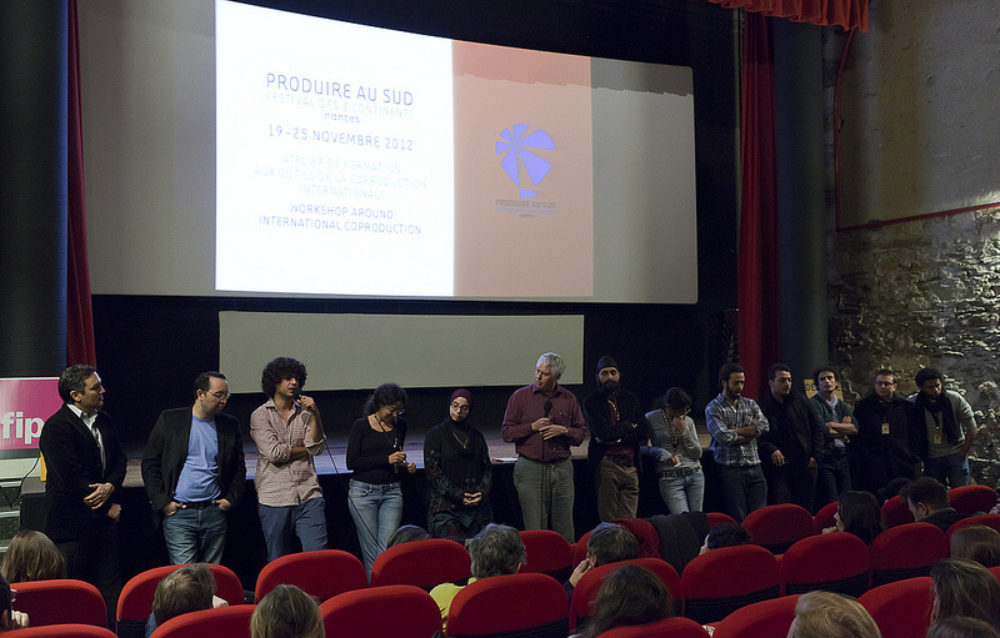 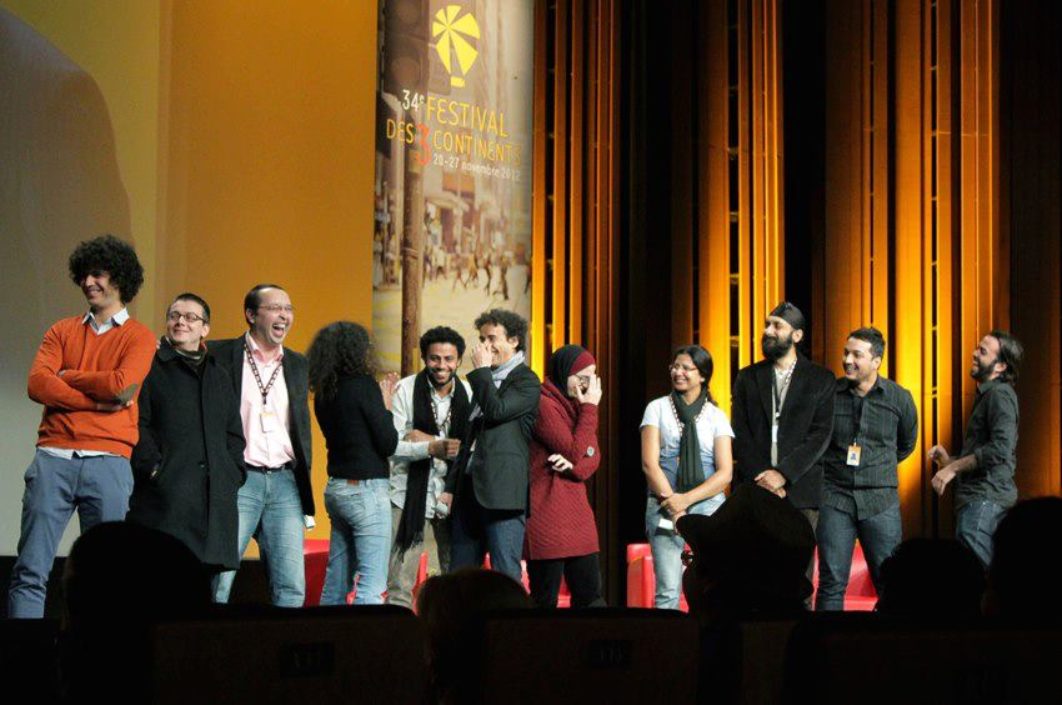 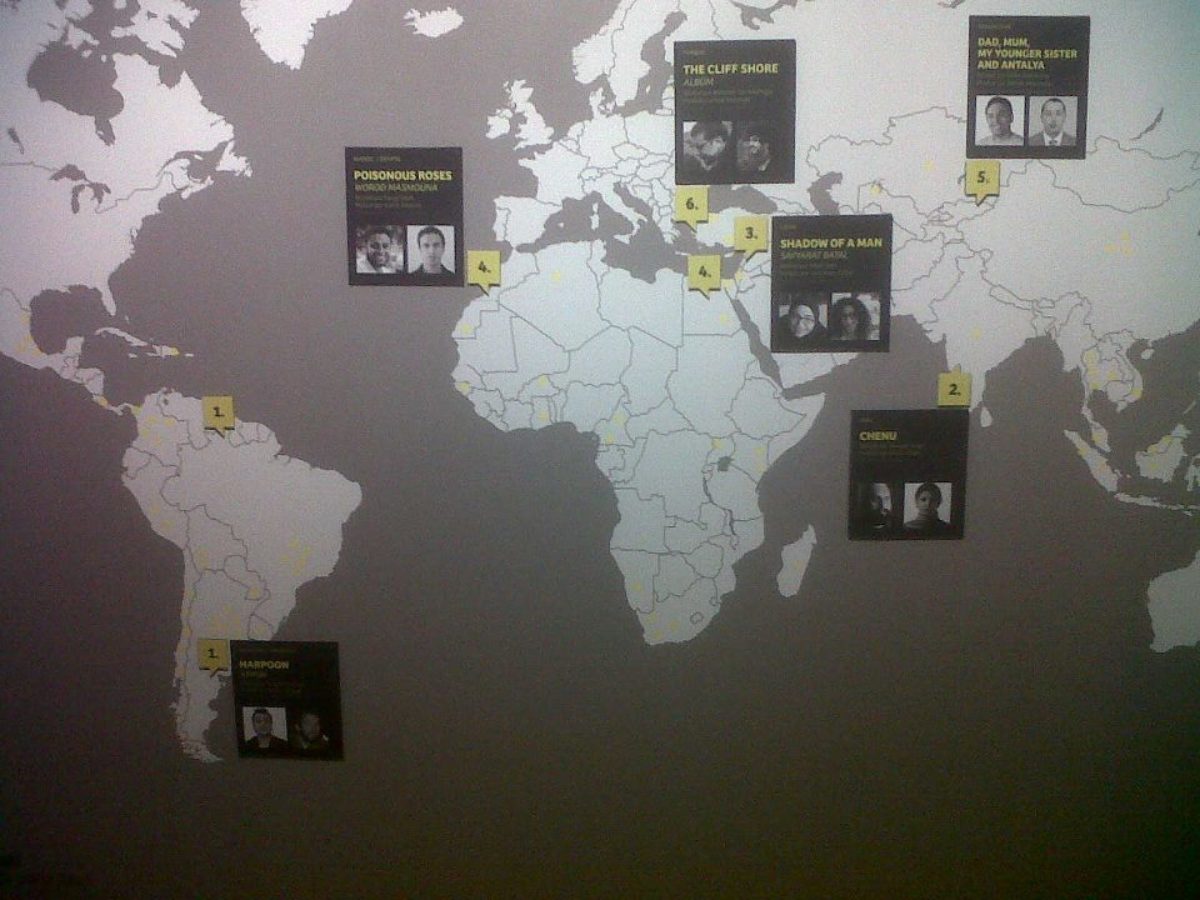 “Produire au sud” now has such vitality that it has become one of the best international stepping stones into international markets for young producers and directors from the 3 continents. Three of the 2011 projects have gathered momentum: the filipino above the clouds has just received world cinema support for a coproduction with France, the kenyan and brazilian producers recently concluded a South-South cooperation agreement for a documentary project, and the shoot of the Thai film departure day is due to begin in 2012. This past year, two international workshops were also set up: the first at Belo Horizonte (brazil) and the second, themed on scriptwriting in Durban (South Africa).

In 2013 the workshop’s professional network will normally be extended to Venezuela and Kyrgyzstan.

This dynamic bodes well for the six new projects in the Nantes 2012 pipeline. The quality of the projects from India, Turkey, Lebanon, Tajikistan, Morocco, Egypt and Argentina lies in the strength of their subjects, which include the Indian guerrilla, adoption in Turkey, the July War in the Lebanon…

In addition to its own annual selection, this 12th edition of the “Produire au Sud” workshop also has two films in the festival selection that went through the workshop: The Last Friday (PAS, Nantes 2007) by the Jordanian Yahya Alabdallah for the International Competition, and Germania (PAS Nantes 2010) by the Argentinian Maximiliano Schonfeld in the non-competing section.

These two selections are apt reminder of the workshop’s key goals: to identify and then accompany the making of films right from the scriptwriting phase, and to give visibility to the professionals heading them.

With these encouraging developments, it is hardly surprising that “Produire au Sud” has also expanded rapidly at local level. In 2013, it will be preparing a large cross-cutting project involving collaboration with the Nantes-based Institut d’Etudes Avancées (IEA), which will make the Institute’s resident researchers more aware of the challenges facing the international film industry.

directed by Mehmet Can Mertoglu
produced by Yoel Meranda 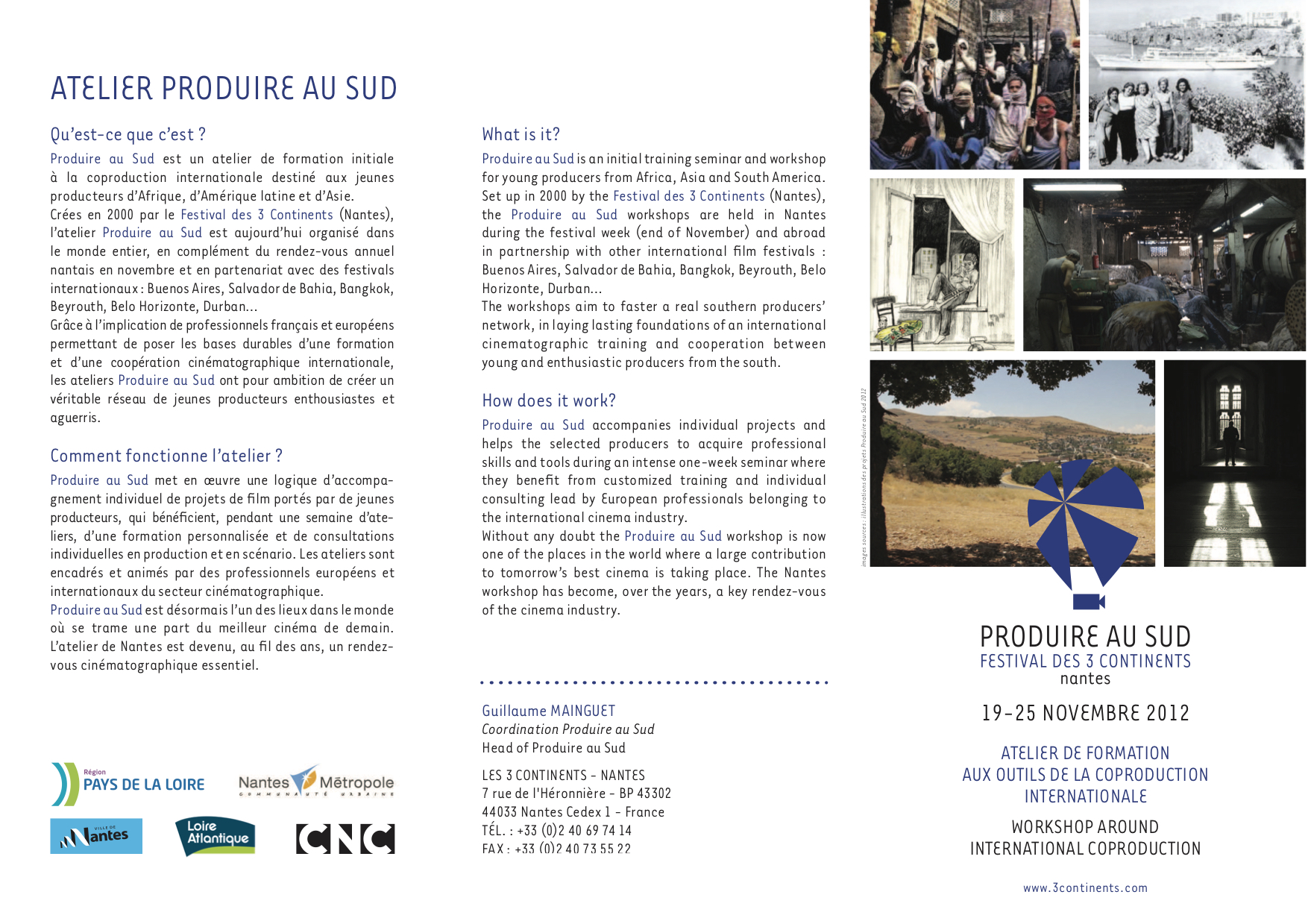