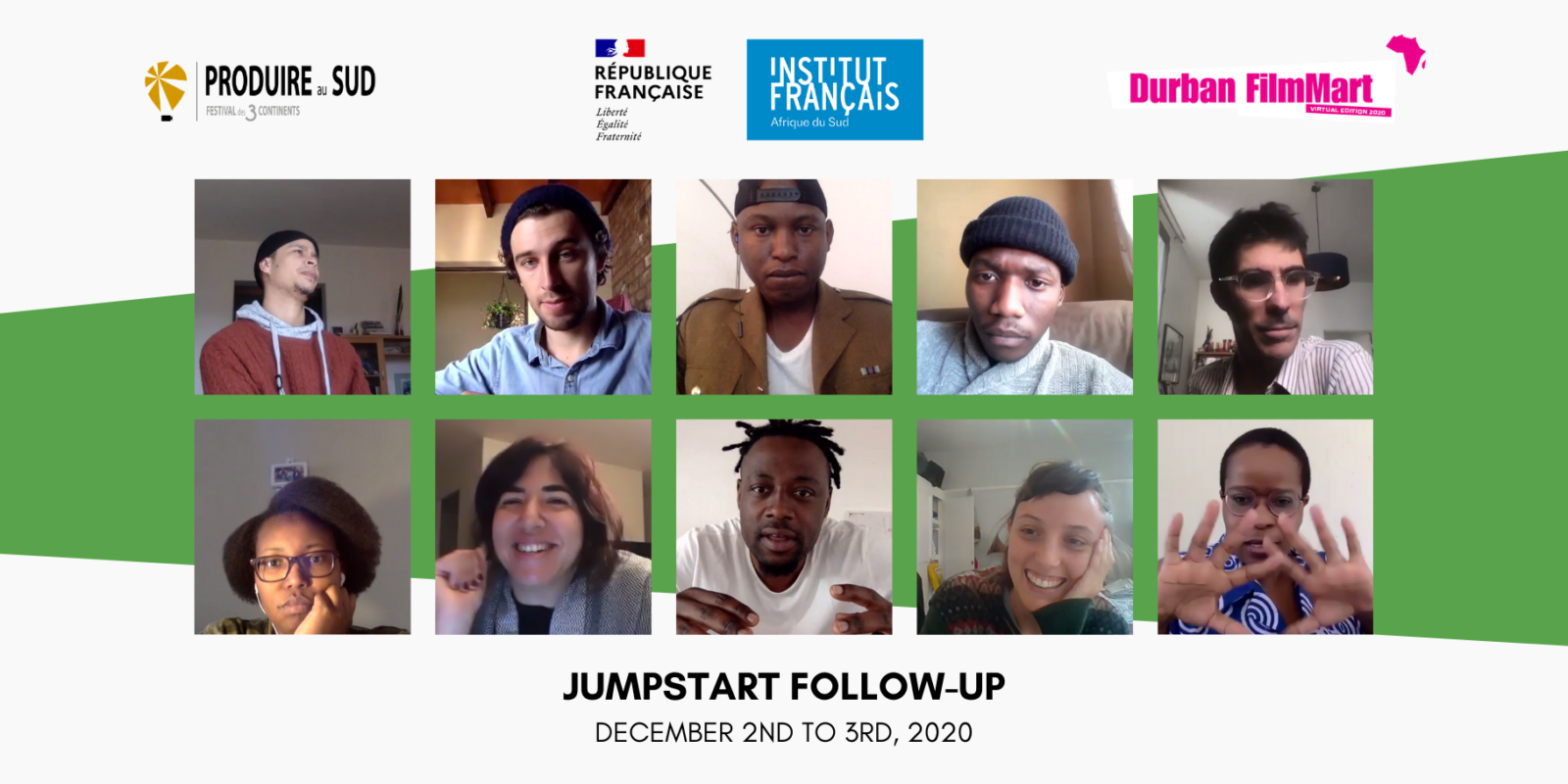 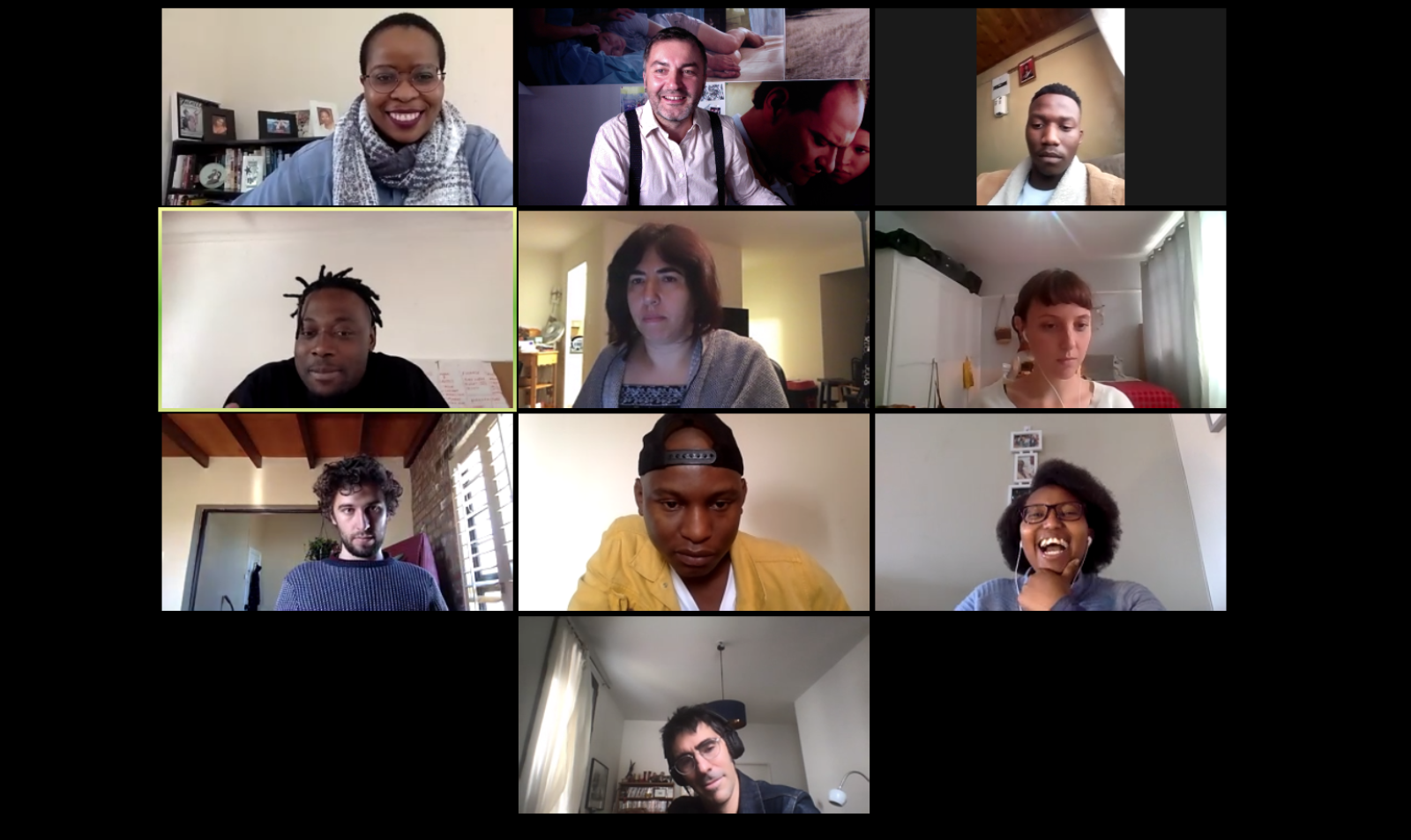 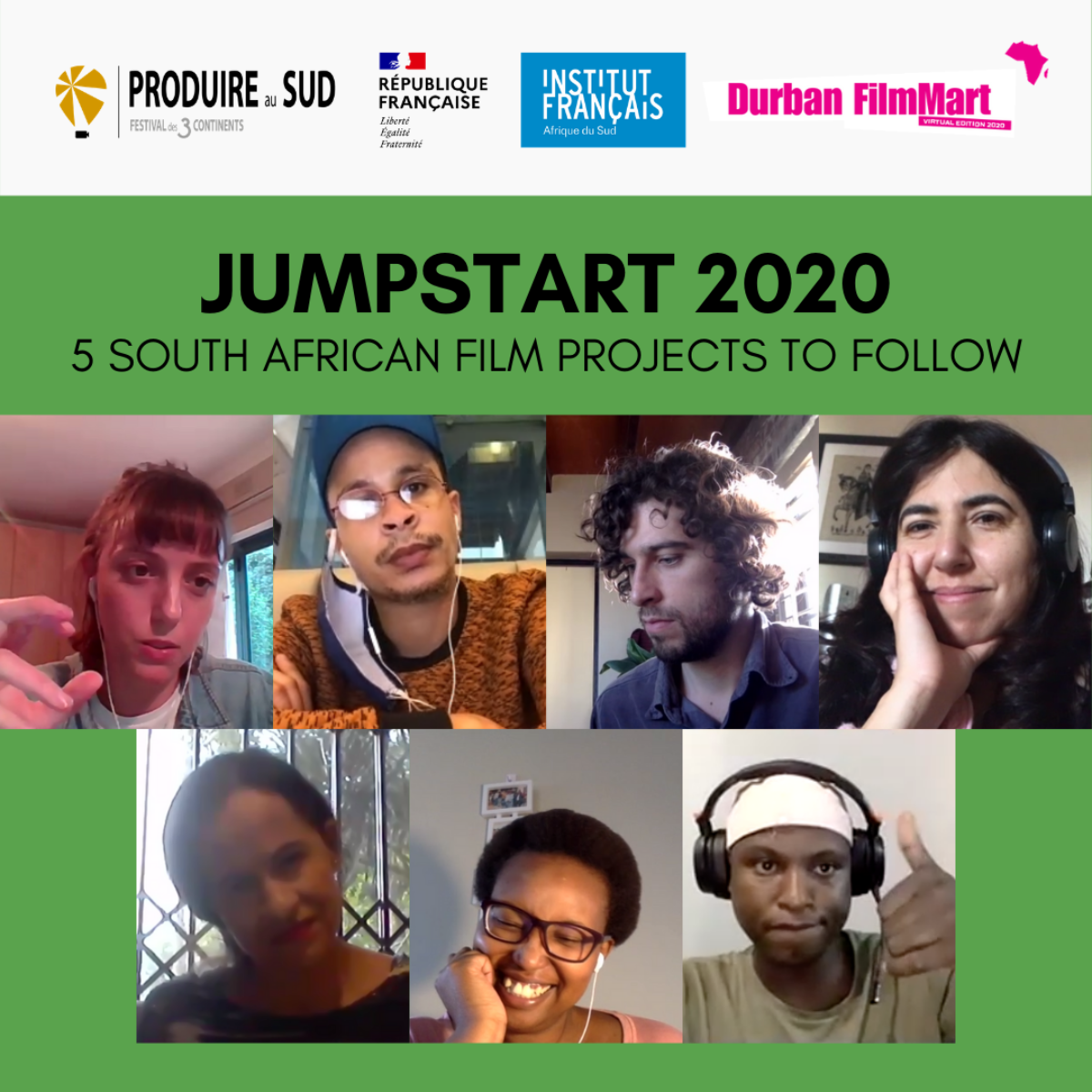 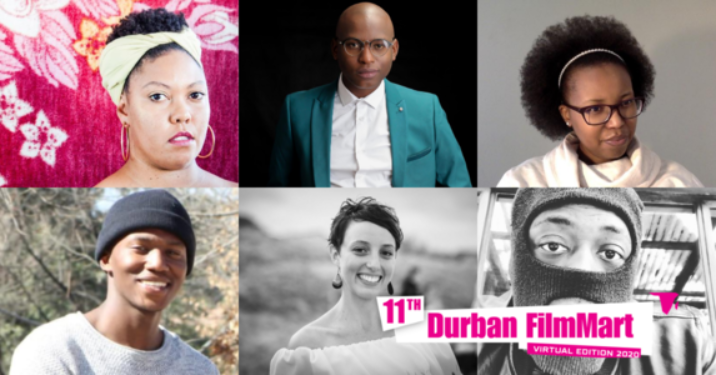 SOUTH AFRICA | The Killing of a Beast

SOUTH AFRICA | One Day in June

Projects promoters from Jumpstart workshop has been accompanied 3 months after their first experience online. They will be invited to take part of a second step-workshop initiated by partnership DFM and Produire au Sud, supported by French Embassy / French Institute in Joburg.

Participants will find again the speakers involved during the first session.