International Competition: a selection of 8 films in french premiere, both fiction and documentary, completed between November 1, 2016 and the present edition.

8 films in special screenings (including the opening and awards ceremonies) : previews, favourites, discoveries.

A TRUE STORY OF ARGENTINE CINEMA

The title is a challenge in itself : telling the story of Argentine cinema in 23 films, recognizing, through these films, how ignorant we are of the cinematographic situation in the country and taking pleasure in gaining a hold on its great diversity. Rare, unshown films, unique prints…

Shin Sang-ok (1926-2006) has a biography worthy of a spy novel. Filmmaker and producer, he was in post-partition Korea, a central figure of the utmost importance in the development of the cinema of his country. Historical films, comedies, melodramas, ghost stories… Shin Sang-ok wanted to try everything in the cinema, as proved by these 14 rare films.

Everybody is aware that the painful contortions of today’s world continue to lead to the exile of many populations. With a desire to throw off some of the Eurocentrism which tends to blind us and also demonstrate a little show of memory, we have tried to see what the cinema can teach us, that is to say help us to consider the situation of those who, when leaving, become foreigners.

ON THE OTHER SIDE OF APPEARANCES : MAGIC, FANTASY AND OTHER ODDITIES

Rather than a genre, we believe there is cinematographical fantasy, that is to say a multitude of ways to open up the screen to the supernatural, to a modified perception of reality, to fear, to other dimensions. In short, to all kinds of excesses, even the most subtle. Works of N. Kawase, T. Hark, B. Joon-ho, A. Gomis, A. Kurosawa, among others…

Every year since 2000, the Produire au Sud (PAS) workshops have been discovering budding filmmakers and producers from the 3 Continents. The PAS World programme offers a selection of 3 full-length films resulting from the workshops and made within the last two years.

FIRST STEPS TOWARDS THE 3 CONTINENTS

This F3C training workshop devoted to acquiring the tools of international coproduction has today become a reference. After the workshops in Agadir, Bangkok, Taipei and Durban in 2017, 6 full-length film projects have been selected for the Nantes workshop, which is led by a group of international experts.
In partnership with IEA de Nantes (Institut d’Etudes Avancées/Institute of Advanced Studies). 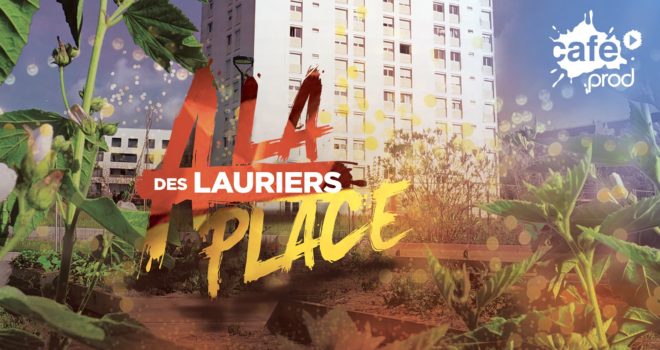 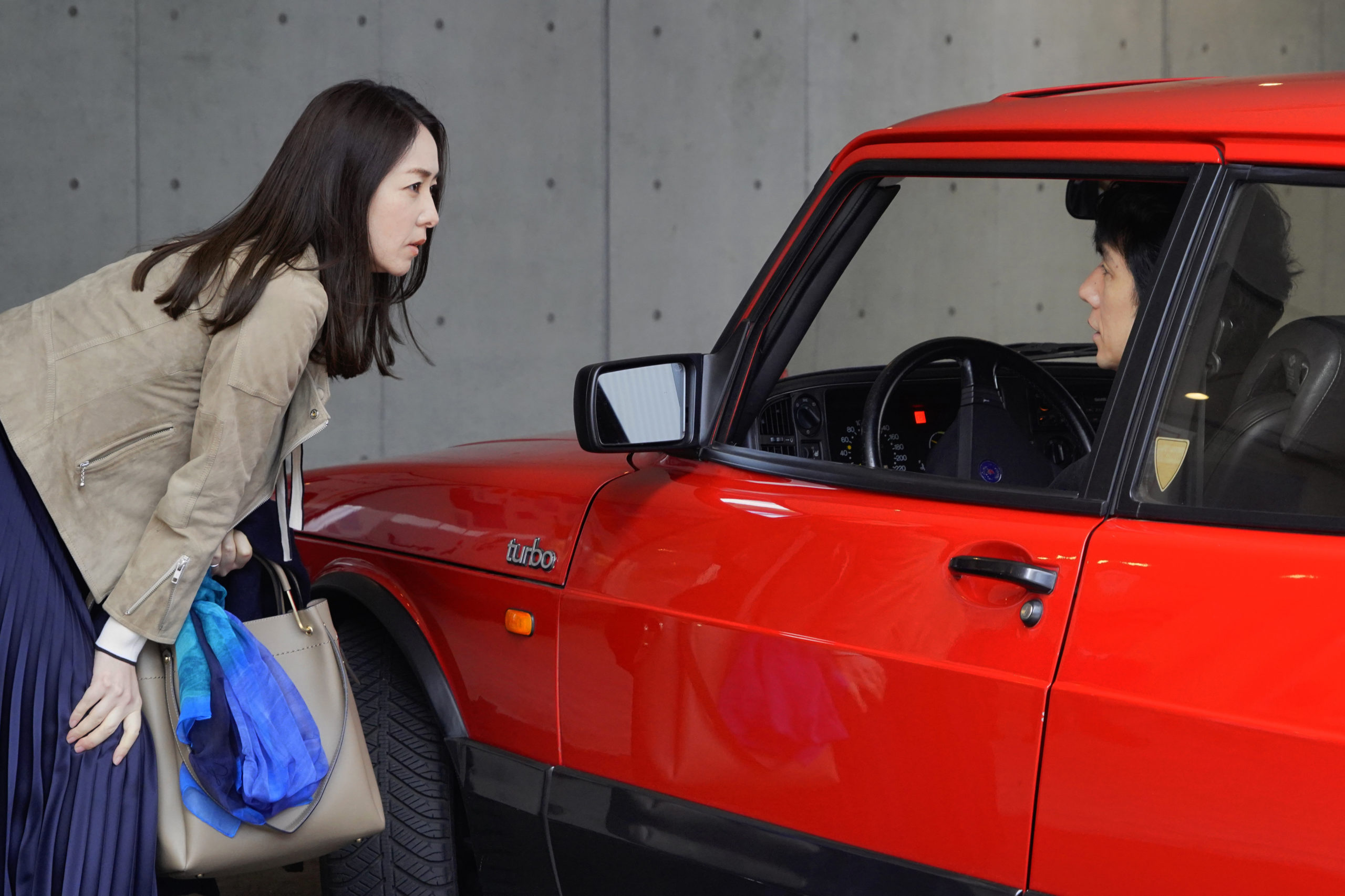