Juliana Rojas and Marco Dutra graduated in film studies from Sao Paulo University. They wrote and directed the short film The White Sheet (2004), selected the Cannes Cinéfondation and their first feature, Hard Labour, previewed at the 2011 Un certain Regard section and won the Citizen Kane Award for the best first film at Sitges. Juliana also made Necropolis Symphony and Marco, When I Was Alive (2014) and The Silence of the Sky (2016). He is currently working on the post-production of the HBP series El Hipnotizador. They are both members of the collective, Filmes do Caixote. 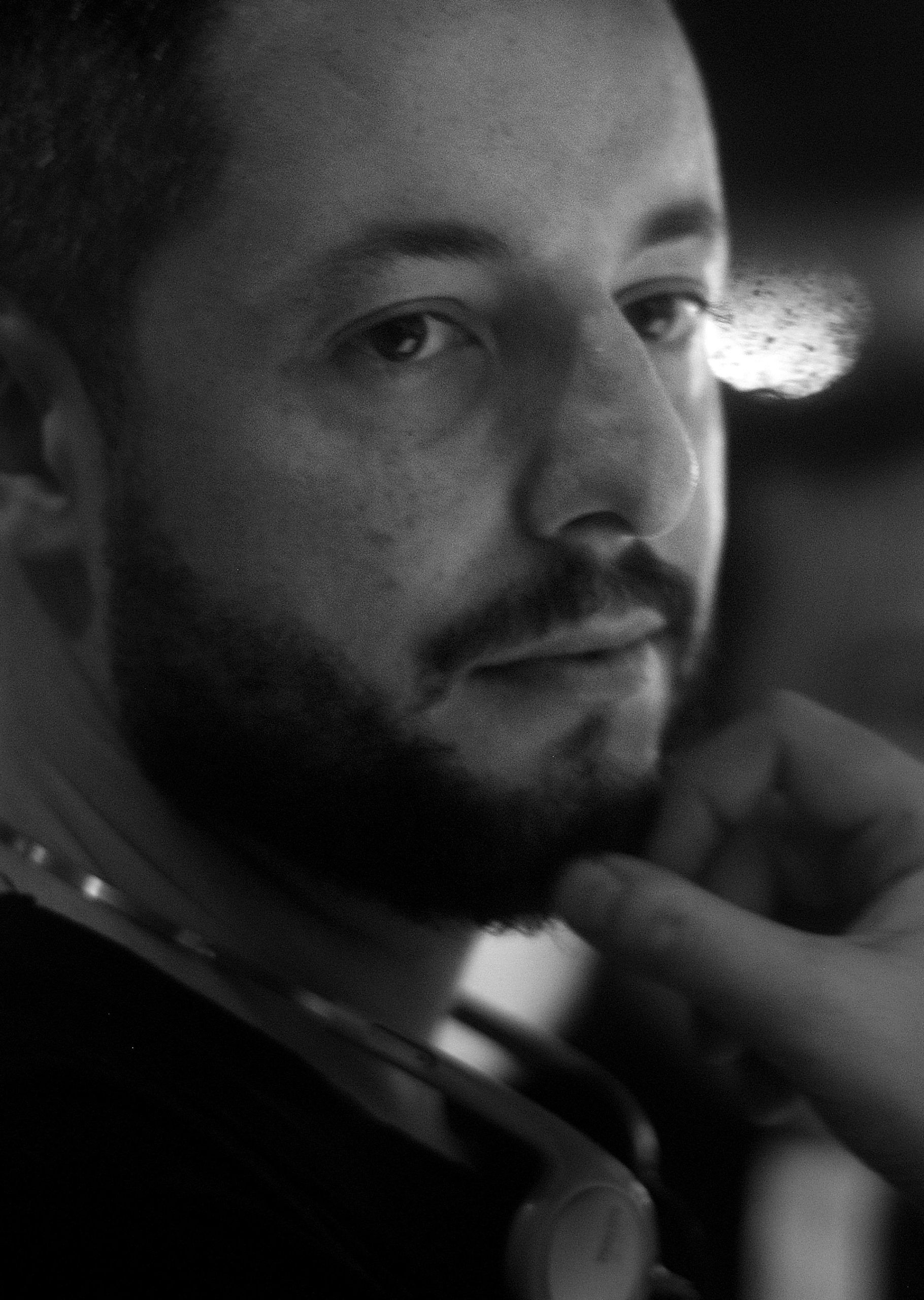 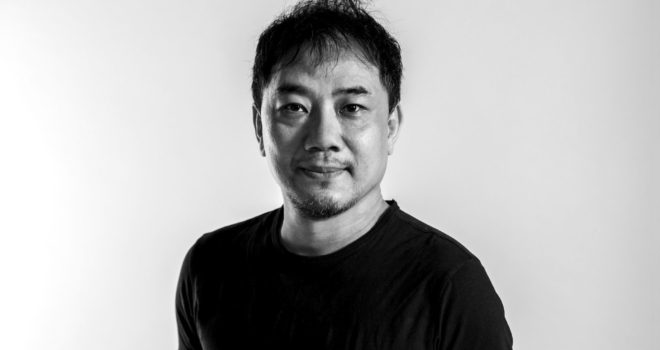