Djibril Diop Mambety was born in Colobane on the outskirts of Dakar (Senegal) in 1945. Unlike many of his contemporaries in Africa, he began making films without any formal training in filmmaking. After two films, Contras’City (1968) and Badou Boy (1969) it is with Touki-Bouki (1973), a sarcastic plight of a young man from Dakar and his fantasies about going to France, that he definitely enters the pantheon of African filmmakers. Using symbolic images and frenetic soundtracks he exposes a bitterly poetic portrait of his country and its relations with the former colonial power.
Leading an adventuress life, and not wishing to stop to shoot “if he had noting special to say” he waits several years before making a new film. Hyenas (1992) is a new allegory of corruption at work in African society, inspired by Friedrich Dürrenmatt’s The Visit. Once again, the filmmaker stands out from common African production offering a narrative style marked by a frantic pace and an awe-inspiring viewpoint.
Le Franc (1994) and La Petite Vendeuse de Soleil (The Little Girl Who Sold the Sun) (1999) are two medium-length films of Mambety’s uncompleted trilogy Histoires des Petites Gens (Tales of Little People) where the Senegalese filmmaker depicts a less optimistic point of view of Africa, without losing his slapstick humor and overwhelming insight. The outstanding singularity of his work will make him a legend in the eyes of his African peers and accordingly on the international scene. 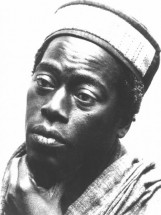 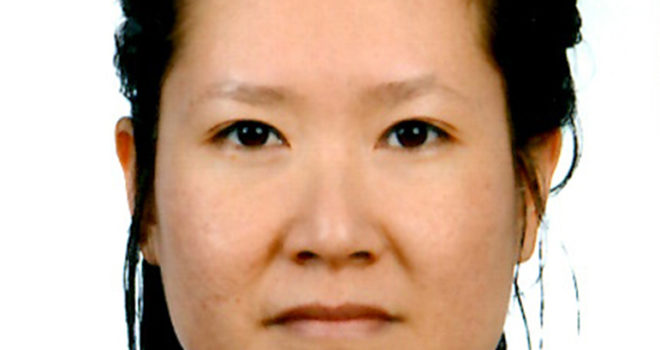