Born in 1983 in Iran, Sina Ataeian Dena first studied physics before transitioning to film at the Sooreh University in Tehran. He started his career as a visual effects supervisor and a story developer for video games. In 2009, he directed his first animation short, Especially Music, that would lead him to direct several commercials and cartoons. Paradise was shot without official permission from the government and is the first installment of a Tehran trilogy about violence. 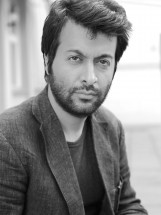 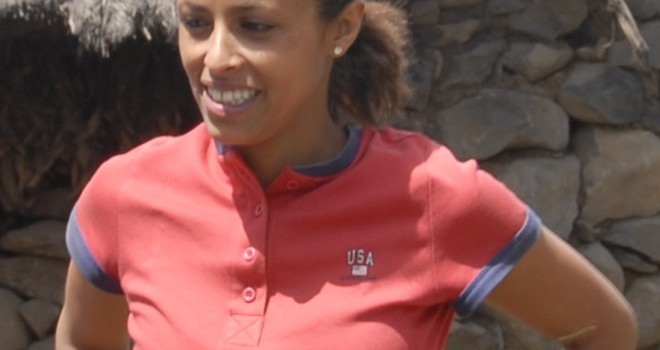