Liao Jiekai is a filmmaker and artist based in Singapore. He is a founding member of the film collective 13 Little Pictures. Since 2005, he has directed several shorts, most notably Before the Wedlock House which won the Best Documentary Short at the 2nd Salaya International Documentary Film Festival. His 2010 debut feature film, Red Dragonflies, won the Special Jury Prize at the Jeonju International Film Festival and was selected for competition at various film festivals such as Buenos Aires, Santiago, Hong Kong, Shanghai and Tokyo. 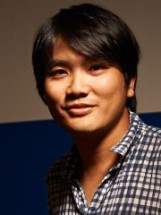 As You Were
by Jiekai LIAO 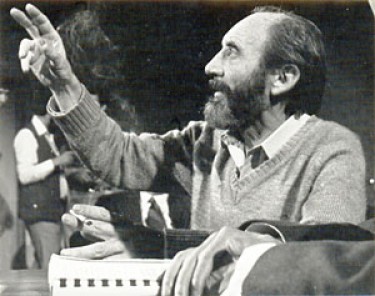