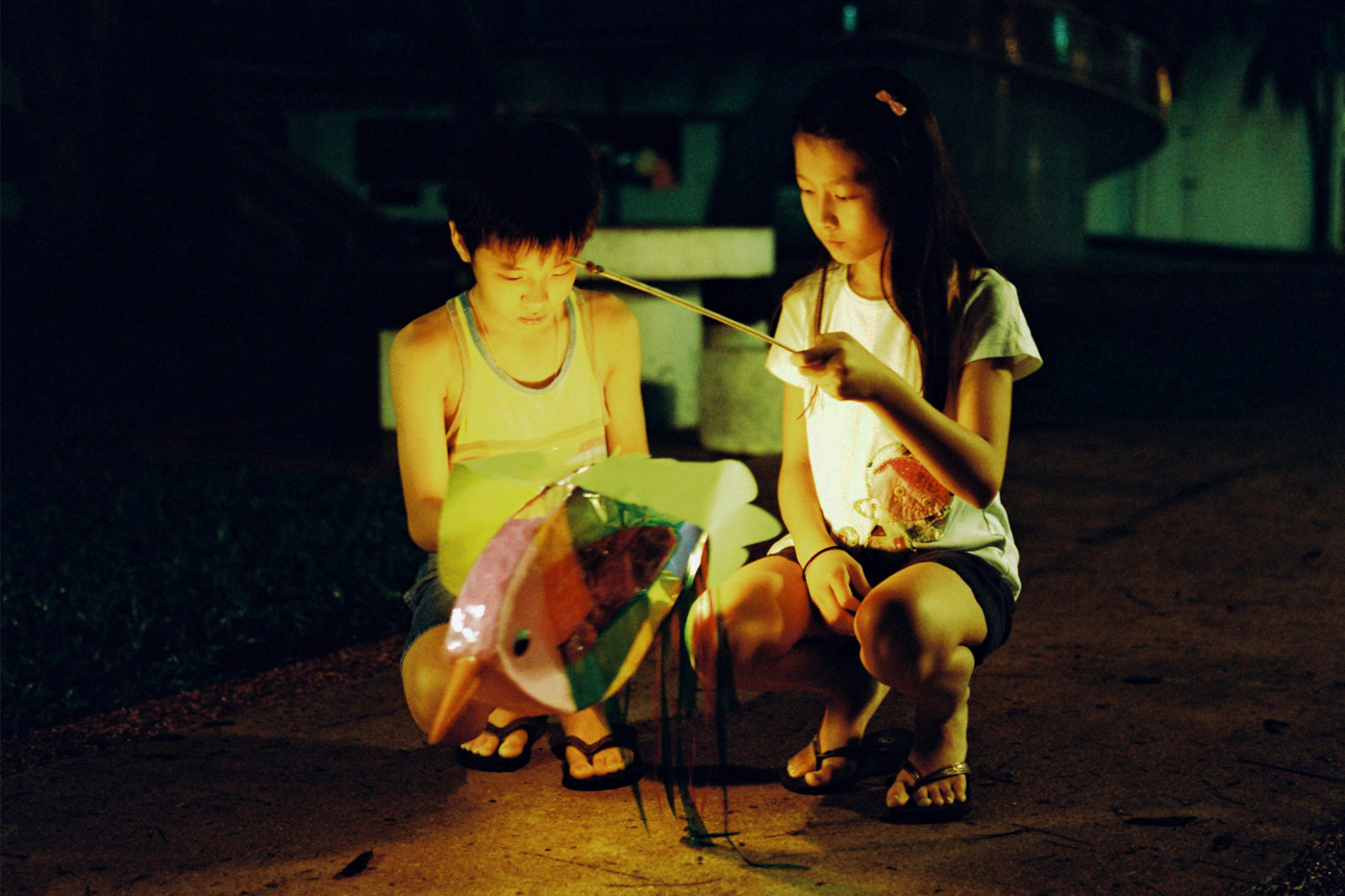 Before living together, Guohui and Peiling knew each other as children and then lost sight of one another. As You Were unfolds at a moment when their relationship is falling apart, quietly but surely. The narrative is not chronological: at first, we see the teenage Guohui refusing the regimentation of a youth detention centre. Yet, the fact that we later find him in his couple and then in another school flashback in no way upsets the film’s unity, which is held together by extremely gentle voice-overs. It is rare to see such palpable intimacy in a highly poetic composite form (and also linguistically). Guohui and Peiling often come to contemplate Singapore’s skyscrapers from a field on a nearby isle. Yet, the beauty of photography and rhythm of As You Were is not decorative; the perspective of the landscape, the sensory relationship with places and elements intimate to us that a rupture is underway, a growing distance between two people in spite of themselves – it is not surprising that, when asked about what has influenced him, Liao Jiekai mentions Ozu’s Late Spring. “Imagine what we would be/If we could see what our bodies know”, sings the young woman that Peiling meets in the third part of the film, where musicality gives way to music.