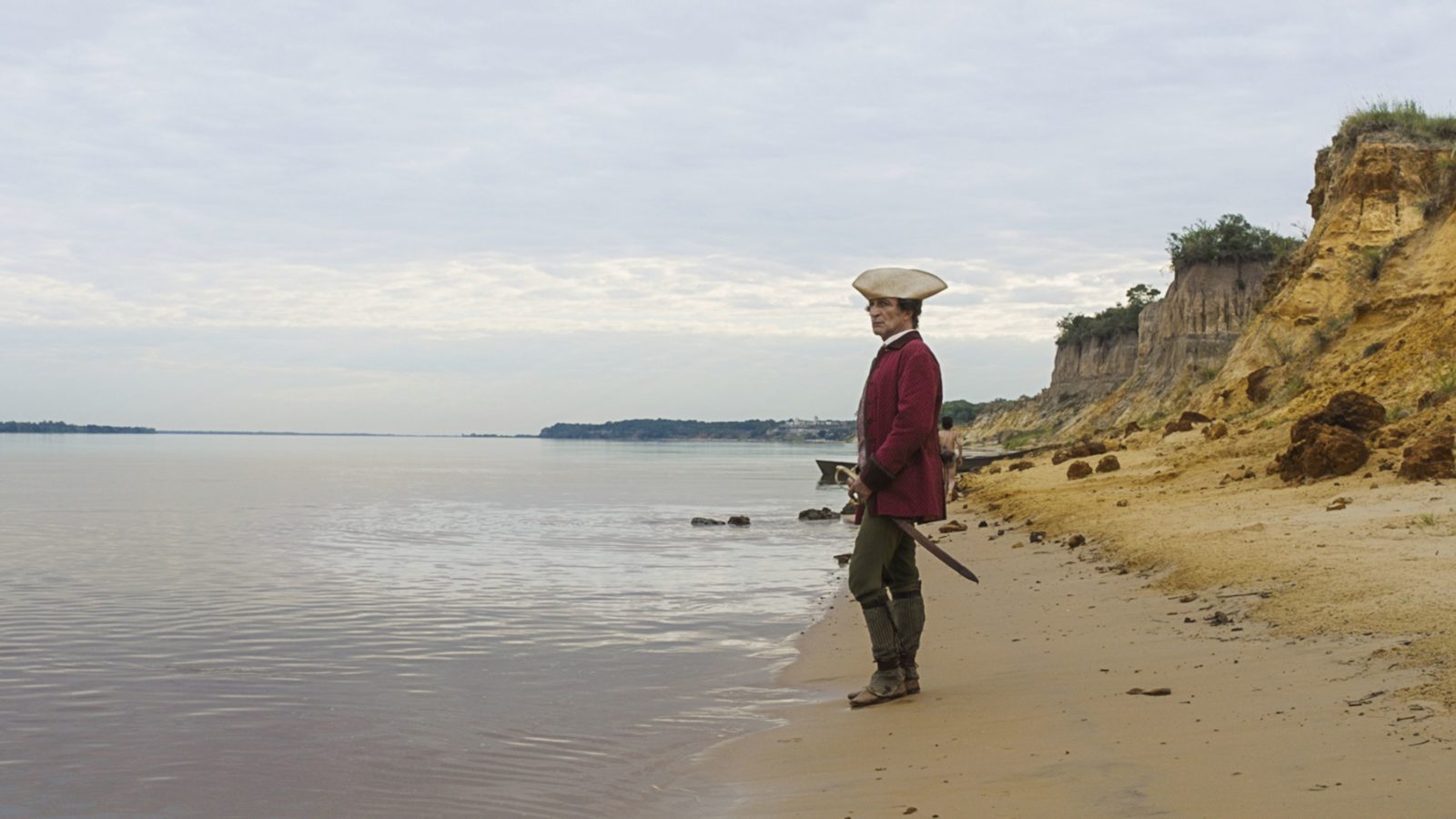 Adapted from an eponymous novel written in 1956 by Argentinian writer Antonio Di Benedetto, the film is set in the 18th century and tells the story of an officer during the final years of Spanish rule, as the Crown’s domination over its South America colonies was coming to an end. Judge Don Diego de Zama is hoping for a letter from his superiors authorising his transfer to Buenos Aires where his family lives. The waiting becomes endless and drives him out of his wits… With her first foray into historical film, the filmmaker develops a highly original reflection on colonisation and cinema’s pretention to sometimes reach a historical “truth” (do we ever find out in what year and what country Zama is set?). Meanwhile Lucrecia Martel proves to be one of the most important filmmakers of her generation. AR 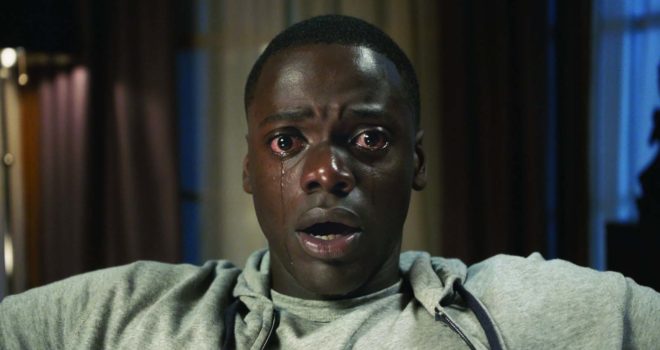