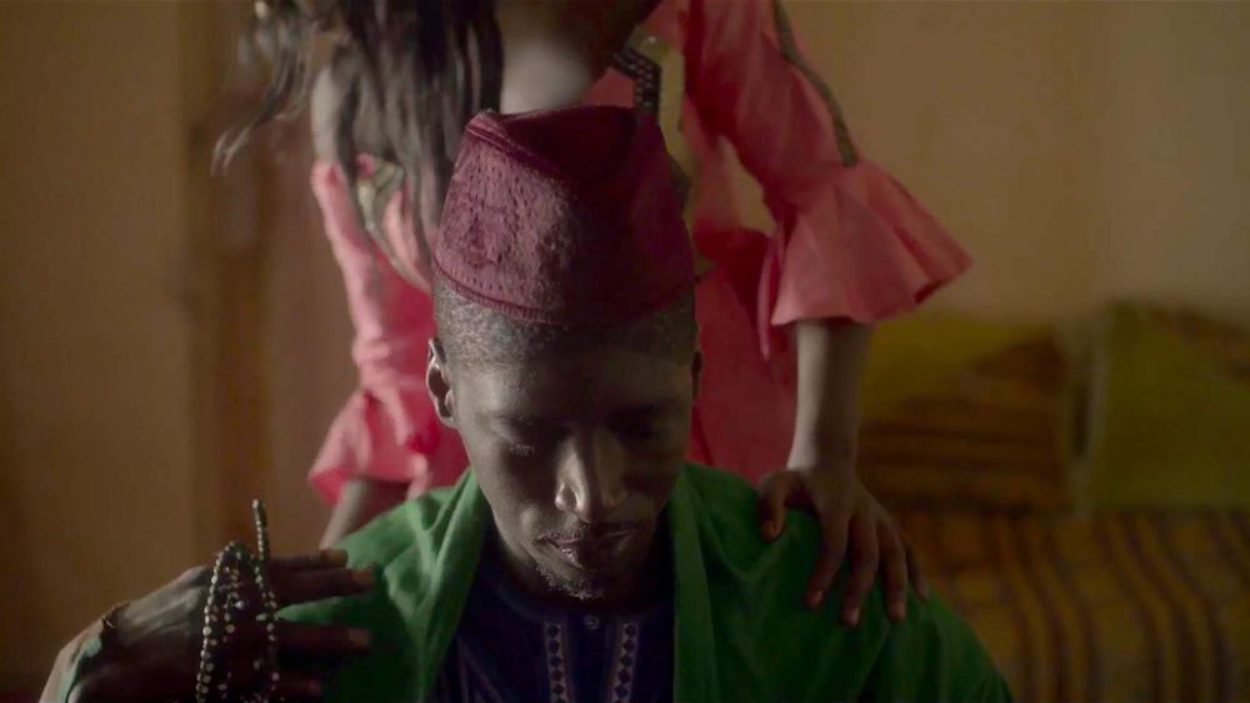 Mamadou Dia’s first feature has the universal power of tragedy. When the struggle for religious leadership divides two brothers, Tierno and Ousmane, it causes unrest and discord in a small Senegalese town and sows terror. Although a strict traditionalist, Tierno fulfils his duties as imam with a gentle hand which makes him oblivious to threats The second brother, jealous of the first since childhood, regards his brother’s excessive kindness as a weakness and an opportunity to impose a conservative and political Islam. Unbeknown to them both, their children plan to marry and continue their studies in Dakar. Human passions and disasters, painfully inextricable blood ties, Nafi’s Father still comes across as a film in the present tense, whose aesthetic reflects a perpetual and breathless tension between opposites. JB 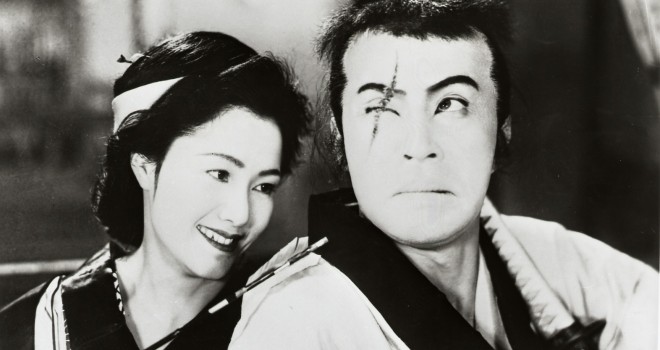 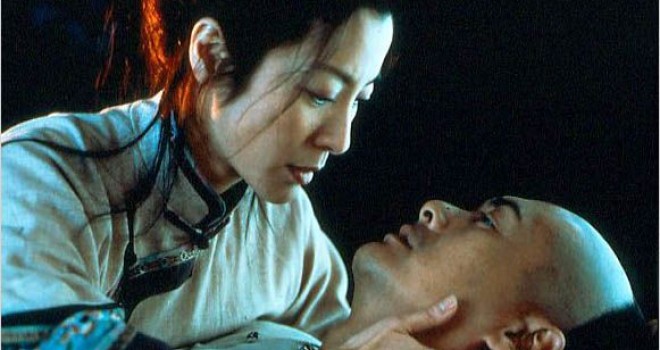 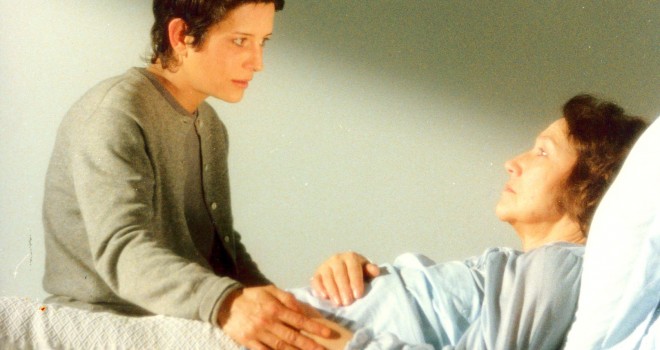